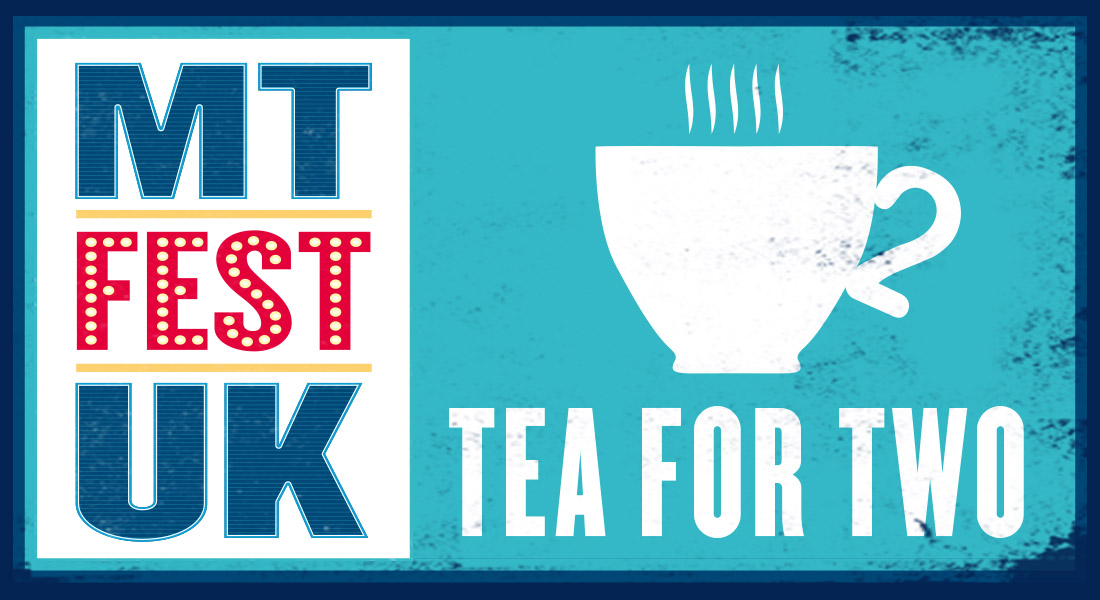 A programme of intimate and frank afternoon conversations as part of MT Fest UK at The Other Palace. Taking place in the Studio throughout the festival, producer Paul Taylor-Mills will be in discussion with some of the industry’s most celebrated musical theatre practitioners.

Mon 11 Feb, 10.30am: Good Thing Going: The relationship between Agent and Casting Director

David Grindrod (Casting Director) and Alastair Lindsay-Renton (Agent at Curtis Brown) discuss the complex relationship between casting director and agent, sharing their wealth of experience of the casting process. David Grindrod is one of the West End’s leading casting directors, whilst Alastair Lindsay-Renton represents some of the most distinguished figures in musical theatre including Jason Robert Brown, Alfie Boe and Carrie Hope Fletcher.

James Charrington (Chief Executive of Dewynters), Emma De Souza (Head of Media and Marketing for SOLT), Dawn Farrow (CEO of Boom Ents) and Sita McIntosh (COO for WhatsOnStage) discuss the ways in which branding and marketing can make or break new musicals. Join some of the most influential figures in theatrical marketing as they look at some of the most distinctive campaigns for new musicals, the most common mistakes in marketing new work, and where they see marketing for new work in the future.

Danielle Tarento (Producer) and Victoria Saxton (Executive Director of Mercury Musical Developments) discuss the often daunting process of reaching out to producers and organisations, sharing their top tips on getting your work in front of the right person, at the right time, in the right way, and how to remain positive and passionate when you get that ‘no’.

Arlene Philips (Choreographer) and Joanne Clifton (Performer and Writer) call on their wealth of dance experience, from Strictly Come Dancing to their theatre work as choreographer and performer, to discuss their approaches to creating new work and finding distinct physical languages in musicals. Joanne is about to embark on writing her first musical and will speak frankly about the transition from dancer to writer and the crossover of skills.

Paul Wooller (Head of Casting for Cameron Mackintosh Ltd) has a wealth of experience casting new work and some of the most successful West End musicals, from Hamilton to Les Misérables. In this invaluable session, he will answer all those questions you always wanted to ask about best audition practice.

Wed 20 Feb, 11.00am: Everybody’s Got The Right: The Changing Face of Criticism and How New Musicals are Reviewed

Mark Shenton (Theatre Critic and new musicals advocate) looks at the changing face of theatre criticism, how the digital age has affected the way we read reviews, the changing ways in which new work is reviewed in the UK.

Drew McOnie (Director and Choreographer) shares his experiences of leading creative teams and companies through the challenging process of creating a new musical. He and Paul Taylor-Mills will discuss their past projects together as director and producer (In The Heights/The Wild Party), sharing their thoughts on the collaboration needed to effectively create new work.