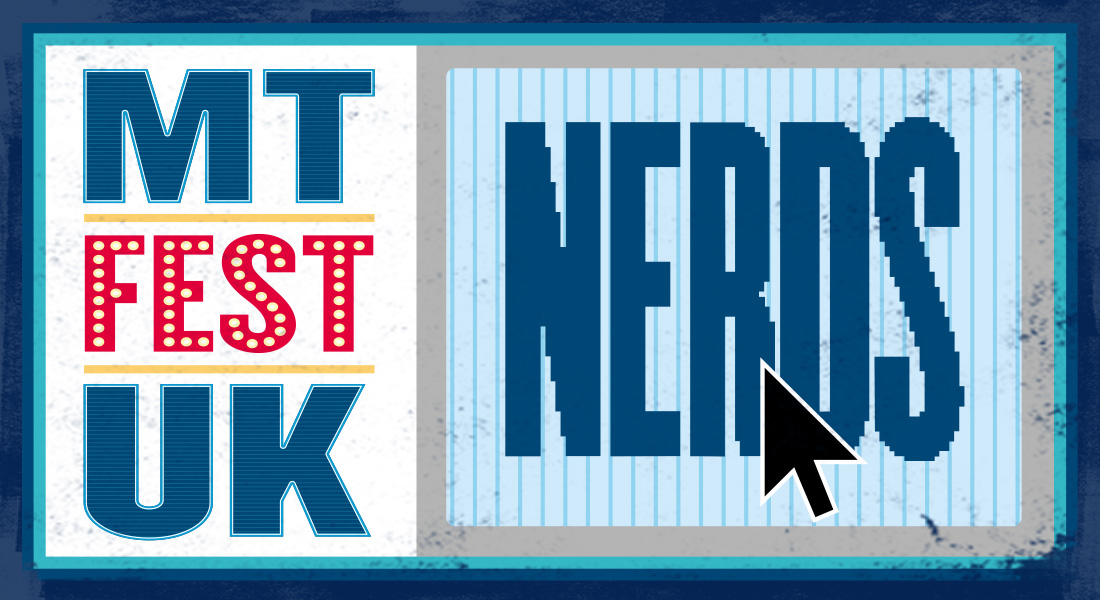 A Musical Dot-Comedy, telling the story of the rise of computer technology and the two men that made it all possible: Bill Gates and Steve Jobs.