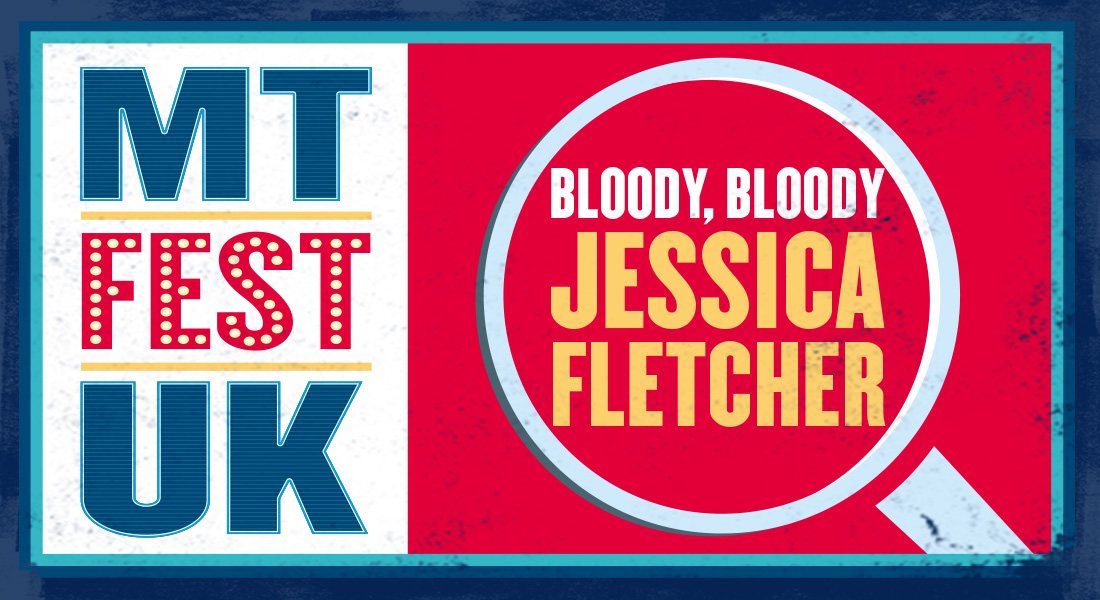 A musical parody as authorized as a novelist at a crime scene.

There’s been another gruesome murder in Cabot Cove! Should we call the police? FBI? CSI? Nope. We have a geriatric novelist on the case.