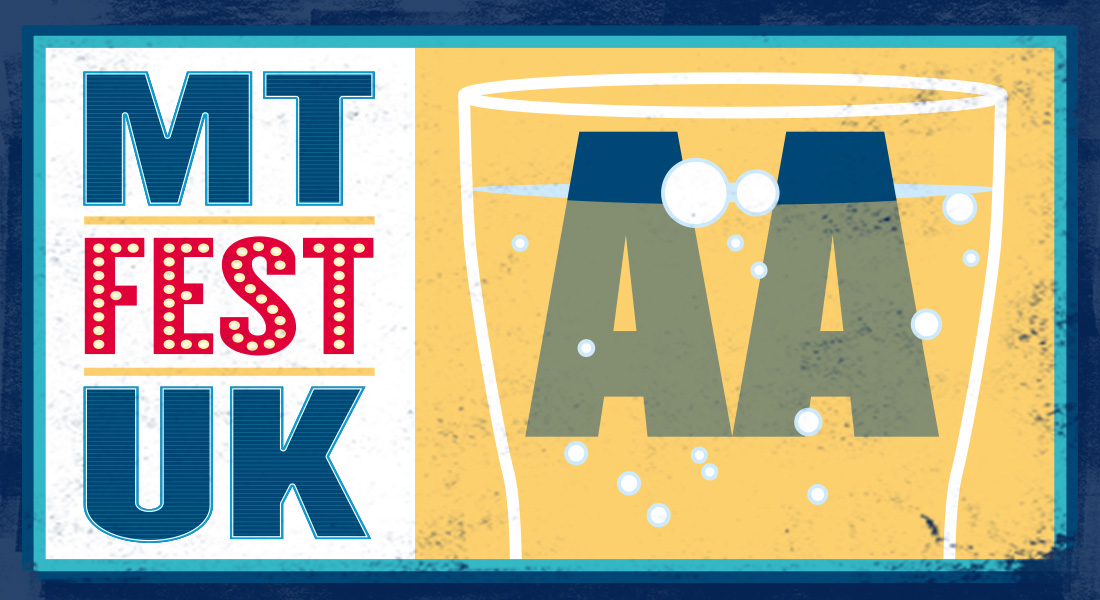 Music and Lyrics by Richard Thomas.