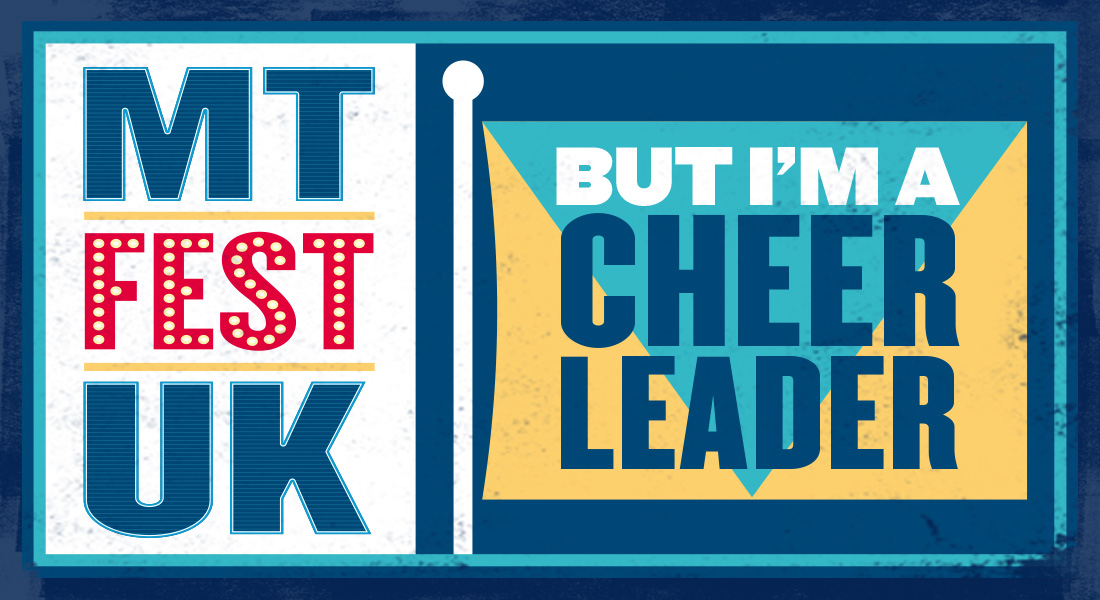 But I’m A Cheerleader: The Musical is the story of Megan, an all‐American high school cheerleader who has the perfect life. That is, until she finds out her friends and family suspect her of being a lesbian and send her packing to ‘True Directions,’ a rehabilitation camp to set her straight. It is at this camp, under the strict tutelage of headmistress Mary Brown that Megan meets Graham, a sexy tomboy who shows her exactly what her ‘true direction’ is. Hilarious, irreverent and full of heart, But I’m A Cheerleader: The Musical is a quirky coming‐of‐age comedy about sexual awakening and self‐realization.

Book and Lyrics by Bill Augustin and Music by Andrew Abrams.
Based upon the motion picture But I’m a Cheerleader. Directed and story by Jamie Babbit and screenplay by Brian Wayne Peterson.