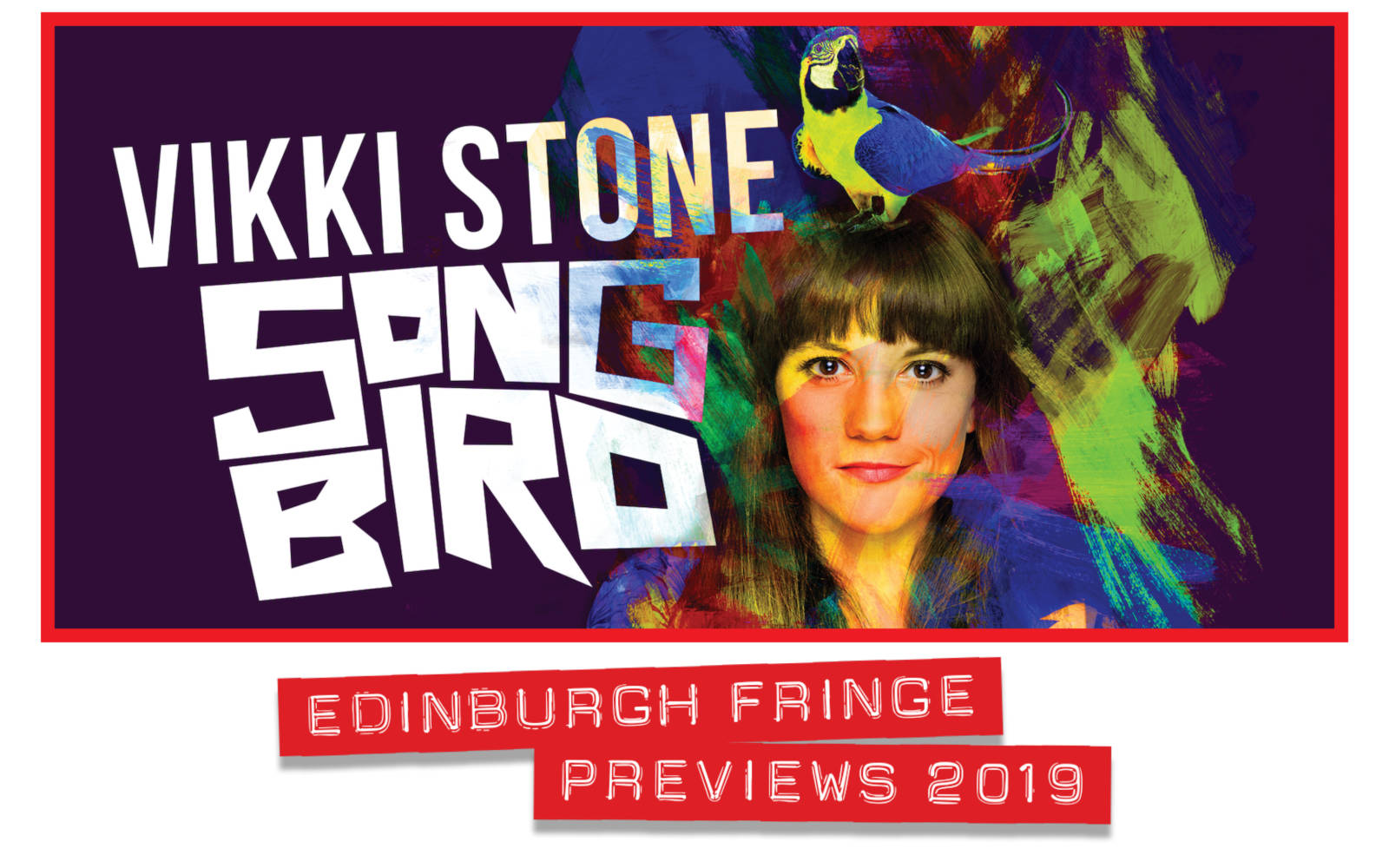 A work in progress.

Multi award-winning comedian and musician Vikki Stone returns to the Edinburgh Festival this year with a new show of her trademark comedy songs and stand up. Whilst in previews Song Bird has won Best Musical Show at the 2019 Leicester Comedy Festival Awards.

‘Lovechild of Victoria Wood and Tim Minchin’ – The Scotsman.

‘The audience were almost crying with laughter’ – The Guardian.