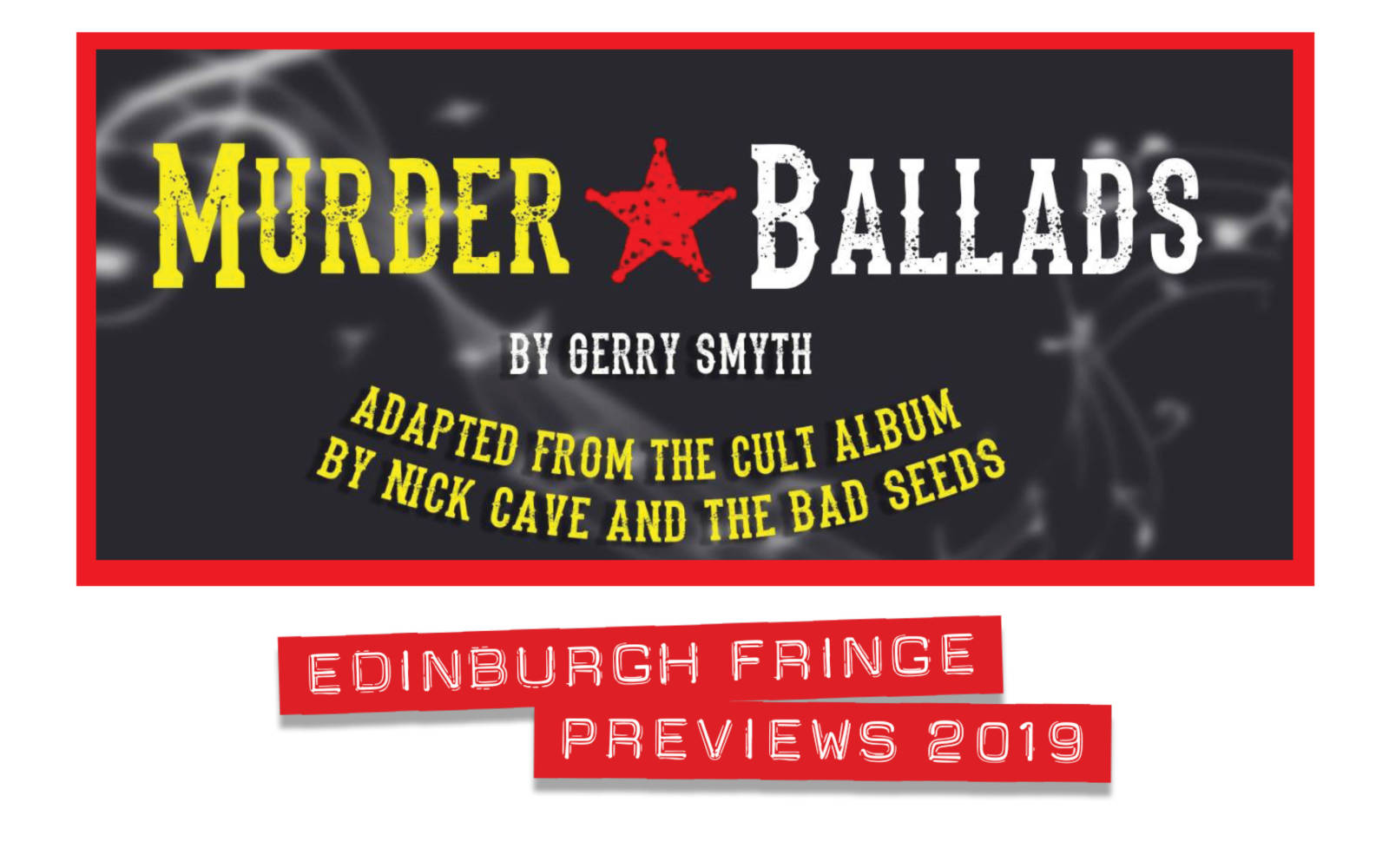 The town has not been the same since a Stranger turned up at the Lee family cabin and left without a trace. The curse of the Stranger ripples through the town; Mary Lee thinks she’s herself from 16 years ago, Stephen Lee starts calling himself Stagger Lee and turns into a murdering brute, and little Lottie is the prime suspect in a string of violent murders…

MURDER BALLADS by Gerry Smyth is an original stage adaptation of the album of the same name recorded and released by Nick Cave and the Bad Seeds.