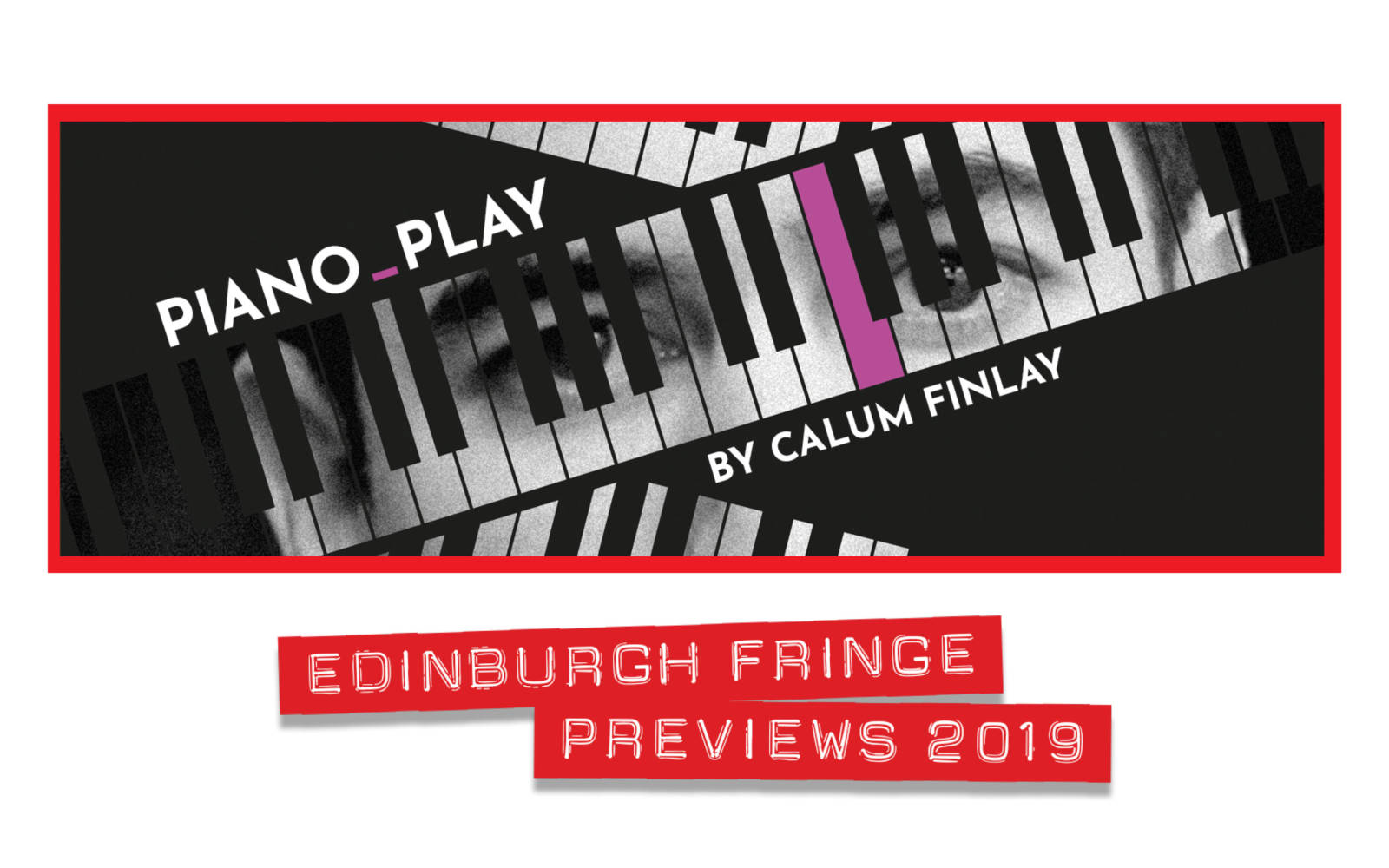 Bach+Beethoven+Britney=Tom: a young man whose piano lessons give him a unique vocabulary. It’s a new one-man play by Calum Finlay about grief, obsession and music. With a piano.

Calum was inspired to write piano_play by a true story. In 2017, a 34 year old male pianist got a piano delivered to College Green in Bristol. He vowed not to stop playing until the woman he loved had heard him – in a ‘last throw of the dice’ to win her back. The story was picked up by the local press and the backlash he received on social media was mixed, but so severe that it prompted YouGov to publish a poll asking the British public whether his actions were:

Using a blend of live and recorded sound, this new solo show touches on the long–lasting effects of grief, nature of obsession vs. romance, and music as a means of communication. It asks how a young, quiet man from Suburban England can end up pushing a piano into a park in the name of love.