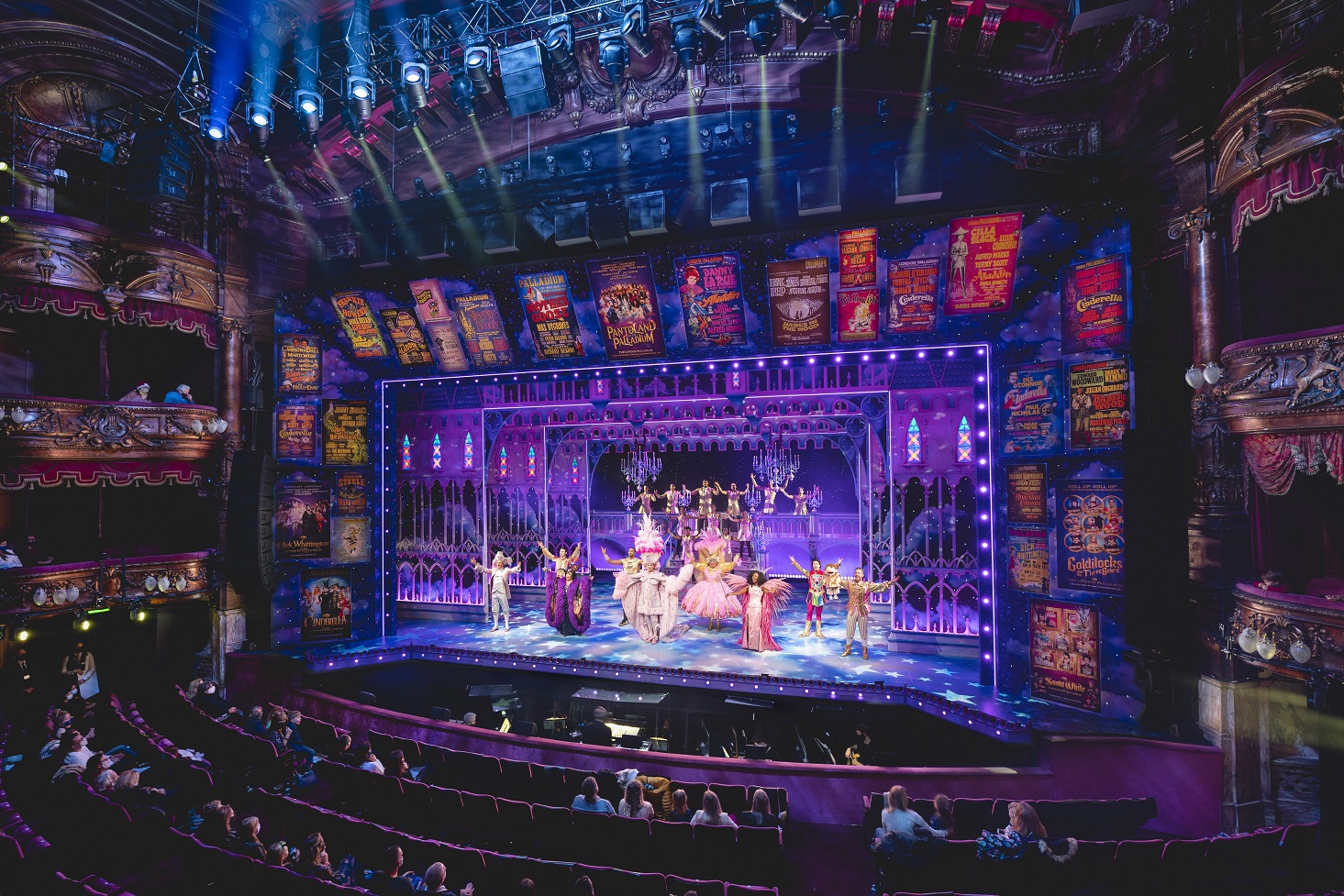 It’s been an unprecedented time as we’ve heard… all year. And whilst we’re not out the other side just yet, we want to take the time to celebrate those memorable moments that kept us going. Read on to see what made our top 10…

The year quite frankly peaked when the legendary Madonna graced The London Palladium stage at the start of 2020.

As part of her Madame X tour, The Queen of Pop gave us hits from her latest album of the same name, as well as a sprinkling of iconic songs from years gone by.

It spread through the West End like wildfire: Andrew Lloyd Webber was set to completely reinvent a fairytale classic, Cinderella.

With the announcement, came the news that Carrie Hope Fletcher (Les Misérables, Heathers) would star and Emerald Fennell would pen the script – hot off the heels of a show you may have heard called Killing Eve.

Waitress served up a slice of magic when they reunited Tony® and Oliver-Award winning Gavin Creel with the musical’s composer and lyricist, Sara Bareilles.

Following their hugely acclaimed reception on Broadway, the pair stepped into their lead roles for a run in the West End.

Dubbed an international sensation, Be More Chill was to finally get its UK premiere at The Other Palace.

Before its untimely closure, the show garnered a flurry of rave reviews with The Telegraph calling it, “A universal story with an absolutely terrific young British cast.”

The Show Must Go On

Even if theatre doors were closed, we were still treated to streams of world-class shows via National Theatre at Home, The Shows Must Go On and more. Plus, our favourite stars did what they do best, with live shows direct from their homes.

Also, we tuned in as Andrew Lloyd Webber gave us exclusive performances, unexpected collaborations and the inside scoop on his newest show, Cinderella.

Don’t Call it a Comeback

During one momentous day in July, The London Palladium opened up with Beverley Knight, after months of closure, as part of an official pilot programme.

The audience was socially distanced, the face coverings were mandatory and you bet the hand sanitiser was on tap. All of this and more was set up to demonstrate that theatres could operate safely.

Following its too-short stint in Manchester, Back to the Future: The Musical would announce its West End transfer to the Adelphi Theatre.

With the movie’s creators involved, plus a Tony® and Olivier-Award winning creative team, the new musical adventure lands in 2021.

The Guardian called it, “transcending the pandemic with mystic soul.” Following reschedules and uncertainty, the legendary Van Morrison took to the stage for three socially distanced nights.

Van is set to return to The London Palladium in April 2021.

And the Winner is..

Filmed as a special ITV programme at The London Palladium, the Olivier Awards featured the likes of Miriam Teak-Lee (& Juliet), Sam Tutty (Dear Evan Hansen), plus a whole host of well-deserved accolades.

Hosted by Jason Manford, the ceremony celebrated all things theatre, right at a time when we needed it most.

A Treasure-Trove of Palladium Past

Like the crown jewel in an otherwise less than sparkling year, Pantoland at The Palladium opened up the festive season. And it featured an all star cast including Elaine Paige, Julian Clary, Beverley Knight, Ashley Banjo & Diversity, Gary Wilmot, Paul Zerdin, Jac Yarrow, Charlie Stemp and Nigel Havers.

Despite its brief run, the love and welcome for live theatre was louder than ever.

We want to take a moment to celebrate the brilliant work done by those who have kept us all going during this difficult period.

● To all the NHS workers, carers and front line workers
● To our casts, crews, producers and partners
● To our staff, friends, families, colleagues and neighbours
● To our audiences

Thank you for your ongoing support in these uncertain times. We look forward to reopening our doors and welcoming you back soon.