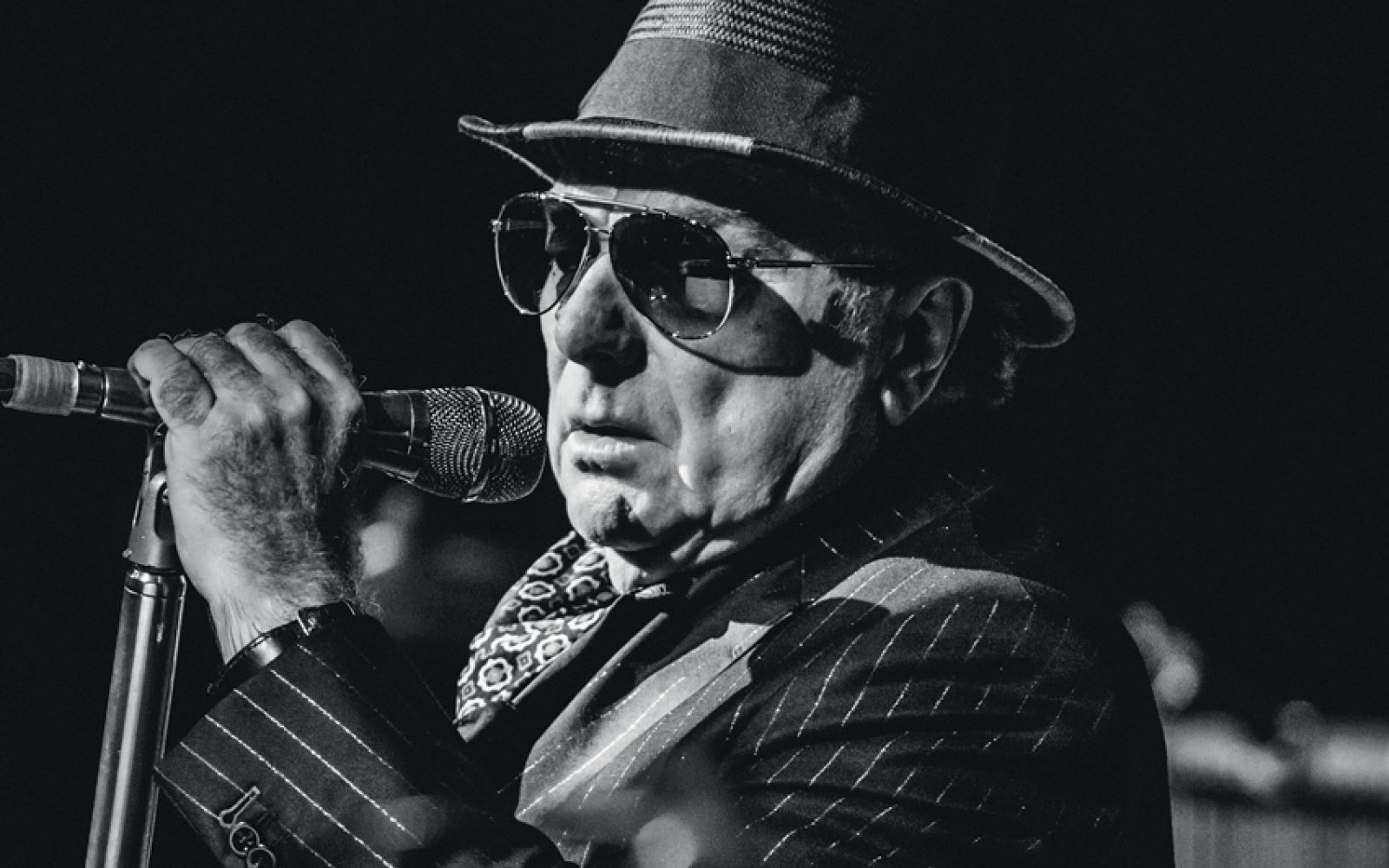 The legendary Van Morrison, one of the finest singer-songwriters and hardest working live performers of his era comes to The London Palladium.

To date, Van Morrison has released 40 albums. His latest was in 2018, where he returned to his blues roots on The Prophet Speaks, to critical acclaim. Morrison’s biggest hits include Brown Eyed Girl, Have I Told You Lately, Moondance and Into the Mystic, to name a few. He celebrated last year – 50 years since the release of the iconic Astral Weeks album in 1968 and is currently on a worldwide sold-out tour.

Morrison has under his belt a vast accolade of awards: a knighthood, a Brit, an OBE, an Ivor Novello, Six Grammys, honorary doctorates from Queen’s University Belfast and the University of Ulster, entry into The Rock n Roll Hall of Fame and the French Ordres Des Artes Et Des Lettres – attested to the international reach of Van’s musical art. And with no signs of slowing down, he continues to work on new material and exciting upcoming projects.

TICKETS
Tickets from £51 – £94.50
Prices displayed include an online per ticket booking fee. All prices include a £1.50 restoration levy.

Maximum number of 6 tickets per person.

No Under 5s. Under 16s must be accompanied.

SEAT GROUPS Due to the social distancing measures put in place to keep our venues and audiences safe, audience groups are limited to 6 people or 2 households. Seat groups are pre-determined clusters of seats with a designated number of tickets. If you select a single seat within a Seat Group, all seats will automatically be added to your basket.