Be More Chill - reviews round up and extension announced 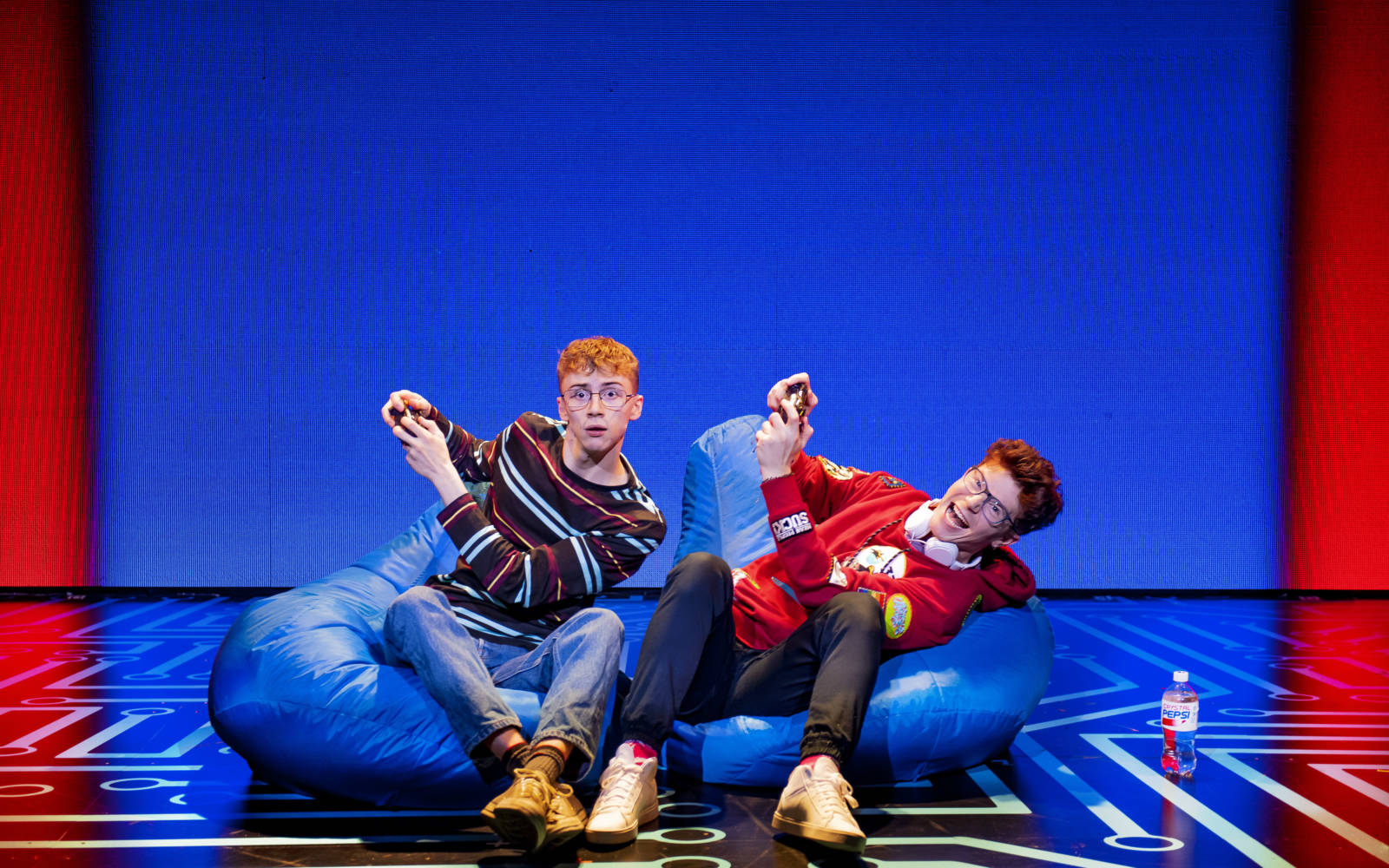 Tuesday 18 February saw Be More Chill open its doors at The Other Palace, to a flurry of rave reviews.

SEE WHAT THE CRITICS HAD TO SAY

Be More Chill to extend into June 2020

After the UK premiere of Joe Iconis’ mind-bendingly fun musical, which opened to great critical and popular acclaim last week, we’re delighted to announce that Be More Chill will be extending for another six weeks. Booking is now open for performances until Sunday 14 June, making Be More Chill the longest-running musical at The Other Palace.

Get the best tickets at the best value and priority access to the newly announced performances when you book direct through The Other Palace website.