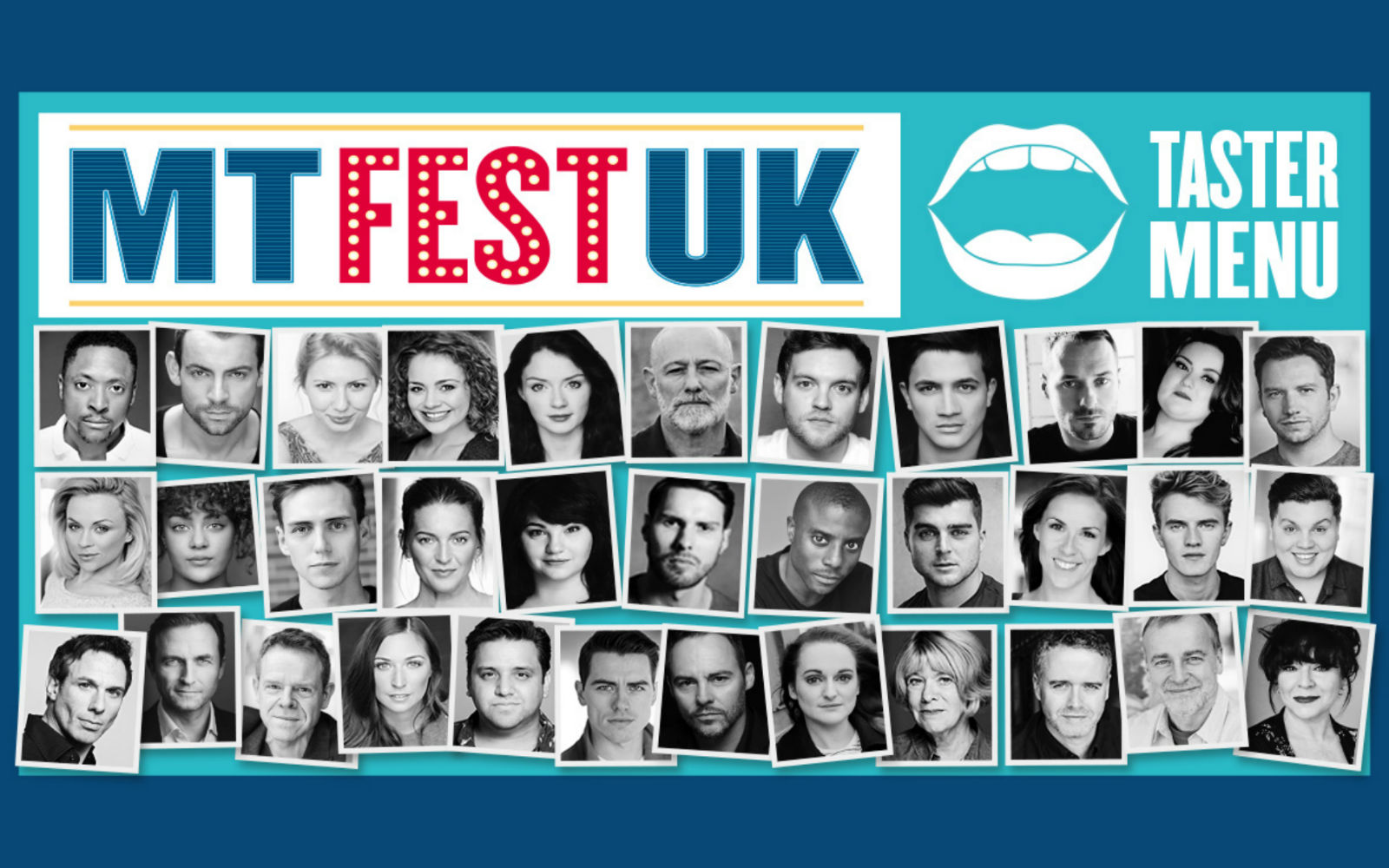 Paul Taylor-Mills is delighted to announce full casting for the Taster Menu series of new musicals featuring as part of MT Fest UK. Playing at The Other Palace from Mon 11 to Sat 23 Feb, the series will showcase eight new musicals through 45-minute semi-staged sharings.

The Astonishing Return of… The Protagonists (21-23 February) features Christina Bennington as Penelope, Rob Fowler as Voltman, Leo Ihenacho as Dr Zappus, Oliver Ormson as Fishboy and the voice of Nathan Amzi as Narrator.

MT Fest UK is a two-week festival of new musical theatre at The Other Palace from Mon 11 to Sat 23 Feb. The festival will present new work by both emerging and established writers, as well as talks and concerts from some of the most celebrated performers, writers and producers currently working in musical theatre. All tickets to events and performances are £10-15.

Casting is by Will Burton.

Please note that all artists are subject to availability.