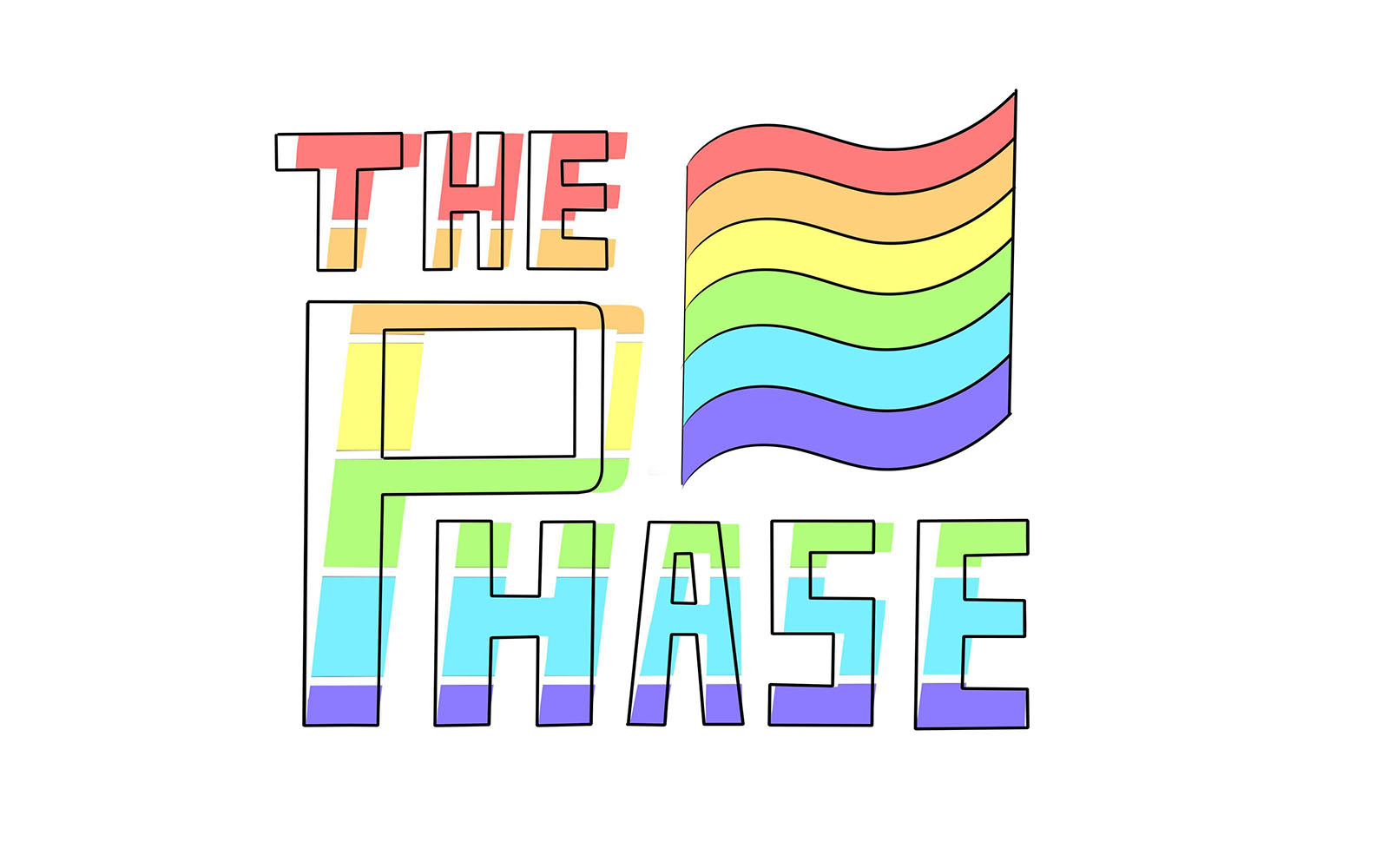 As featured on the second episode of the All That Scratch podcast, The Phase (previously ‘Just a Phase?‘) by Zoe Morris and Meg McGrady returns to The Other Palace for its first workshop sharing.

The Phase is a coming of age story about a group of students at an all-girls catholic school whose band has been disbanded due to their “inappropriate” LGBTQ+ positive content which does not conform to the hetero-norms the school believes in.

Told from the perspective of the lead guitarist Rowan, a now non-binary adult, this musical explores the struggles of mental health, relationships and the issues still facing LGBTQ+ pupils today.