Love Is Only Love 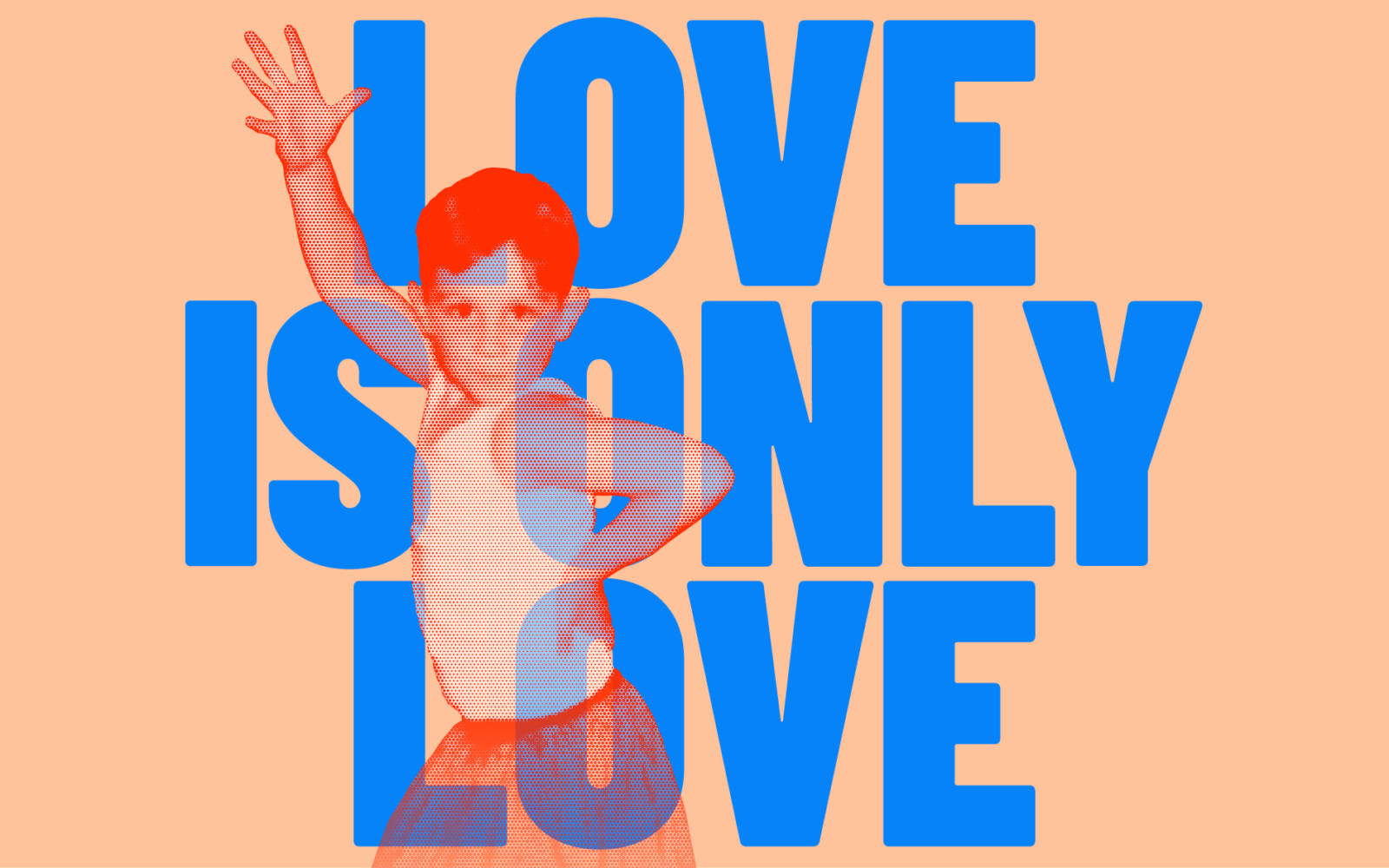 Love Is Only Love

After a sold-out debut at The Other Palace last year, Love Is Only Love returns to headline this year’s pride celebration.

In 1993 suburban Australia a young boy’s life is changed forever when he discovers the passionate romance of Hollywood musicals. So begins a decades-long, round-the-world quest to find his own kind of romance.

Directed by Jason Morell and starring Sam Harrison (Avenue Q, Les Misérables) is the boy and David Seadon-Young (Ghost, An American in Paris) plays all the loves of his life in this joyful, tender and honest celebration of young love.

“The Other Palace was host for this first outing of Love Is Only Love. I trust it won’t be the only theatre in which this theatrical gem sparkles. It’s as perfect a way to spend an hour or so in the theatre as I can imagine. Look out for it – and if you get a chance to see it, make sure you don’t miss it. Its charm will last your whole life long.” – LiveTheatreUK.