Booking at the Cambridge Theatre 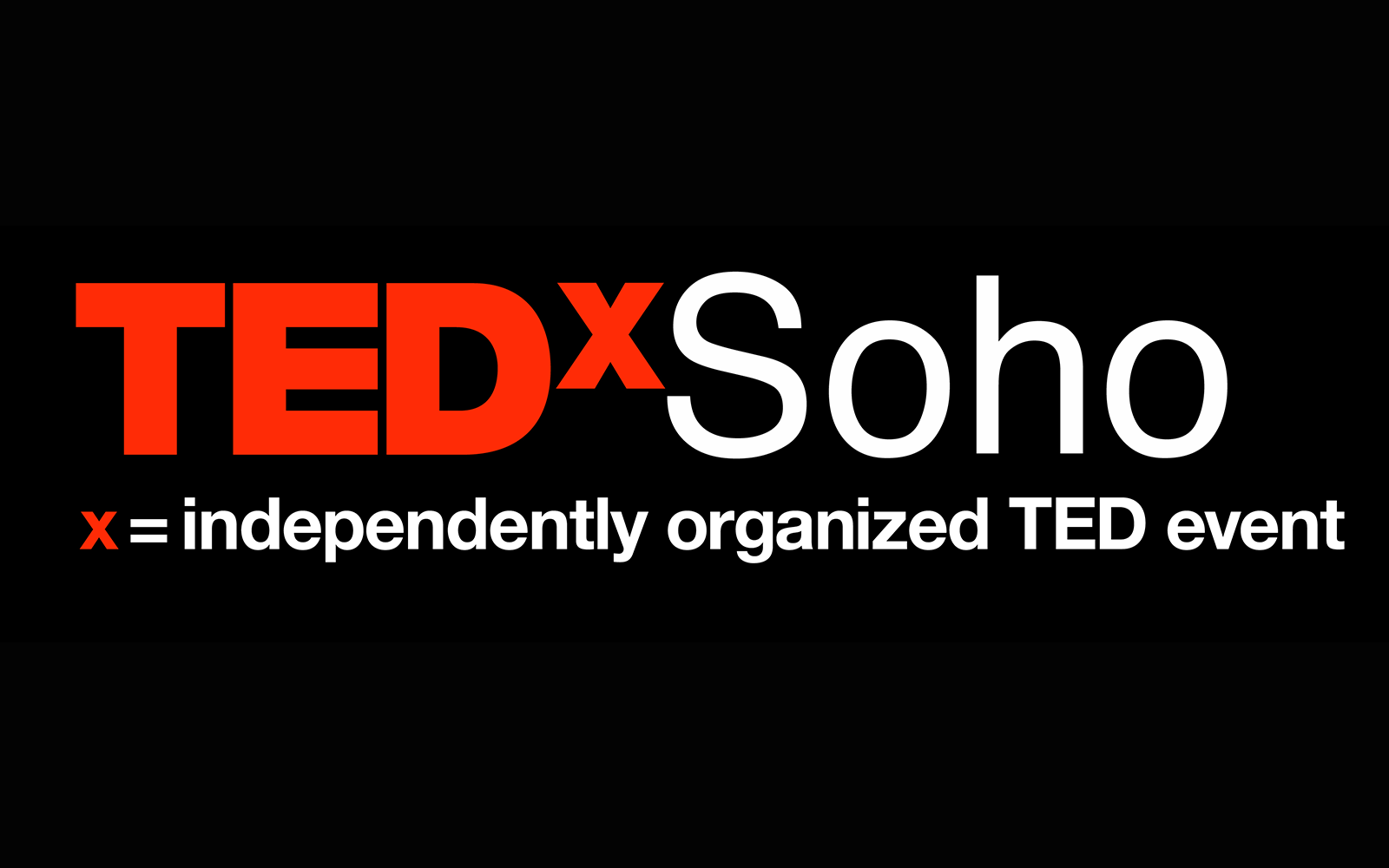 This year, TEDx Soho will celebrate the people and organisations who dare to dream AND have the strength, skill and resolve to take action, beat a new path and make ‘better’ a reality.

Danny Robins will be hosting the event which runs from 10am until 5pm. Robins is the creator of the World #1 Drama Podcast, The Battersea Poltergeist, and his play 2:22, was recently nominated for Best New Play at the Olivier awards.

Joining the line-up for the day is:

Dr Camilla Pang – Author and computational scientist who will be talking about her life and research into Austic Spectrum Disorder.

Prof Katy Shaw – Author of the Case for Culture the APPG Northern Culture inquiry report into post-covid cultural recovery and is researcher in residence on the Michael Sheen, Mirror, New Statesman and Joseph Rowntree project, A Writing Chance

Janet Wang – Author and journalist who will be discussing why Chinese wine is not readily found on the menu and how it will soon be having it’s renaissance.

If the past couple of years have taught us anything it’s that life is no rehearsal. Everywhere you look rapid change is taking place and now as never before we have need for new thinking, tough decision makers and rapid action.

Representing the people, work, creativity and culture behind London’s most colourful and infamous district, home to the UK’s performance, media and creative industries, TEDxSoho will consist of a carefully curated program of short inspirational talks up to 15 minutes in length. We will bring to the stage the
innovators, leaders, mavericks, creatives and ground breakers, from Soho and beyond, who have chosen to rewrite the rules, throw away the book and set their sights towards a brighter future.

The day will be divided into hour long sections, interspersed with music and performances and punctuated with regular breaks, giving speakers and delegates many opportunities to network. TEDx is a global phenomenon, with events happening all over the world. Join us, become part of the global TED community and help make this event one to remember.

Check out TEDxSoho.com and join the mailing list for regular updates about new and existing speakers as well as a program of VIP experiences springing up around the event.

Plan Your Visit to the Cambridge Theatre

Why not start planning your day to make sure your time with us at the Cambridge Theatre is as smooth as possible?