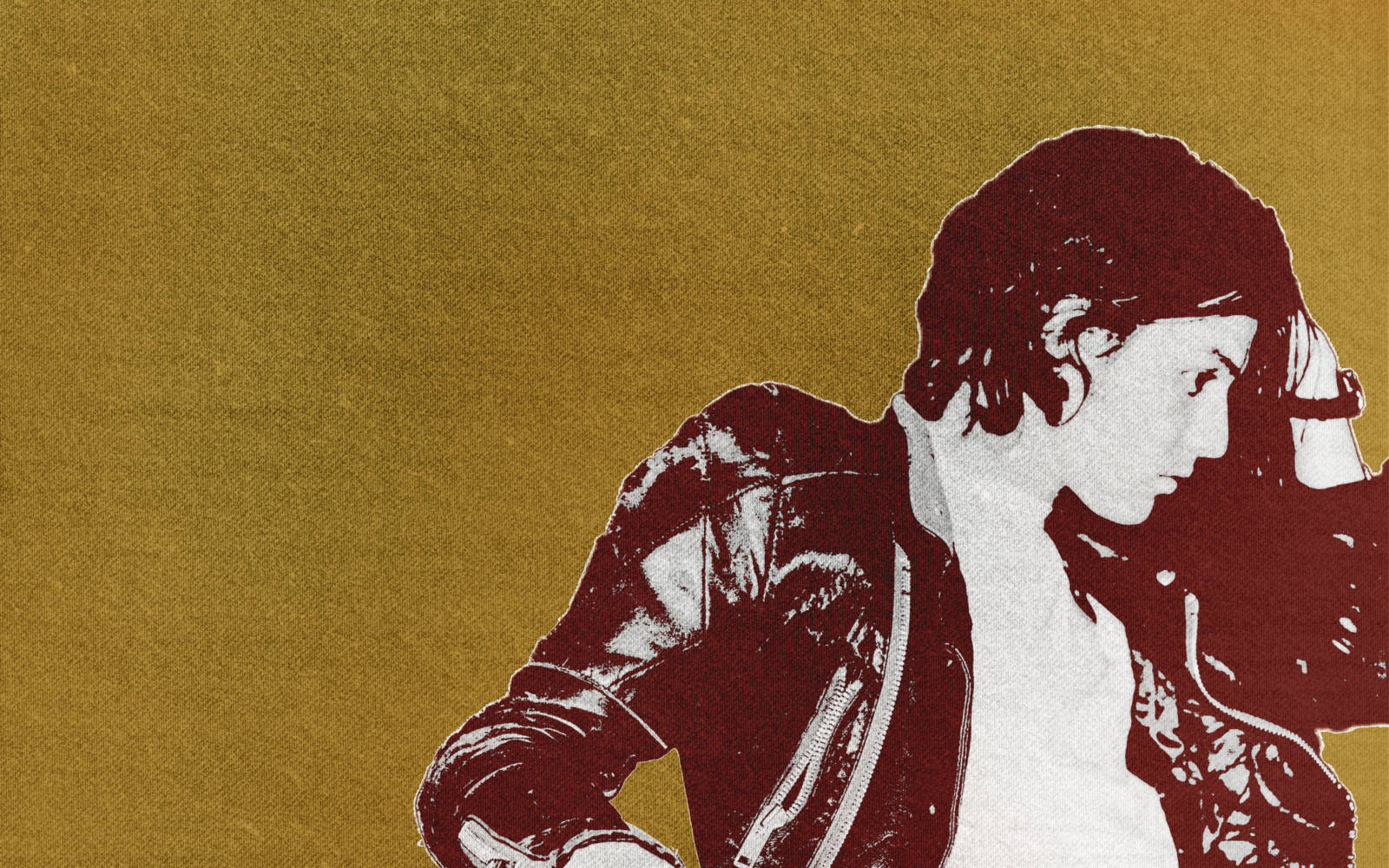 The multi platinum singer-songwriter and guitarist, James Bay  announces his first UK show of 2019 with a one off London headline show this May.

The BRIT award winning and Grammy nominated songwriter and guitarist says, “Just back from an incredible tour in the US! This will be my first UK show of 2019. I wanted to play a special, historic London venue for my fans at home before heading out on tour with Ed over the summer. I can’t wait to play The London Palladium…might even throw some brand-new songs in the set for this one-off show!”

Since his emergence in 2014, James Bay vaulted to the forefront of popular music fueled by transcendent vocals, deft musicality, and a striking sense of soul. Following the release of his debut album Chaos And The Calm, which featured Hold Back The River and Let It Go In the UK, the record became the biggest new artist album release that year.

Please note there is a ticket limit of 4 per customer for this event.

The name of the lead booker will be printed on tickets. ID matching the lead booker name will be required for entry. The lead booker and their party must arrive together.  Re-sale only through Twickets and See Tickets Fan-To-Fan.

No under 5s.  Under 16s must be accompanied.