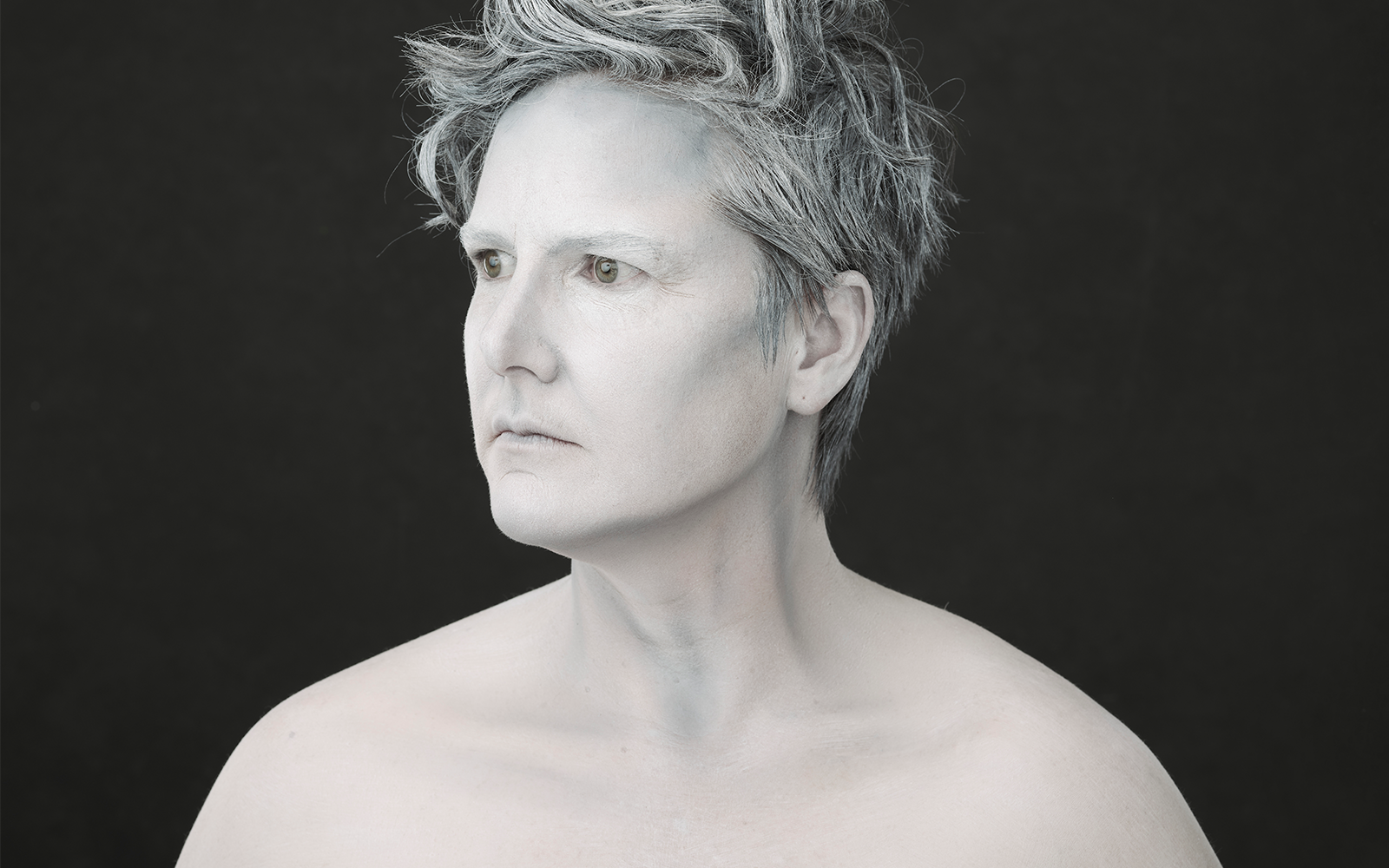 In 2018 the global sensation and ground-breaking Netflix special Nanette really changed things for Hannah. She won an Emmy and a Peabody. After that a lot of people (heaps actually) started paying attention to what she had to say. Opportunities came a knocking, but Hannah decided to stick with what she loves and couldn’t quit: stand up comedy.

So, in 2019 she wrote and toured the critically acclaimed Douglas from Helsinki to Washington DC and everywhere in between, culminating in recording the show for Netflix in Los Angeles in February 2020, just in time for well…the rest of 2020. The year that was like no other saw Hannah bunkering down in her homeland, Australia, sheltering from a global pandemic and pondering what was next.

That ponder is now a show. A brand new live show. One could say it’s a new body of work. Couldn’t one?

With support from Grace Petrie.

The overnight success of Hannah Gadsby was more than ten years in the making, with her award winning stand up shows a sell out fixture in festivals across Australia and the UK since 2009. She played a character called Hannah on the TV series Please Like Me and has hosted three art documentaries, inspired by comedy art lectures she created to accompany collections at major galleries. Hannah’s first book will be released later this year.