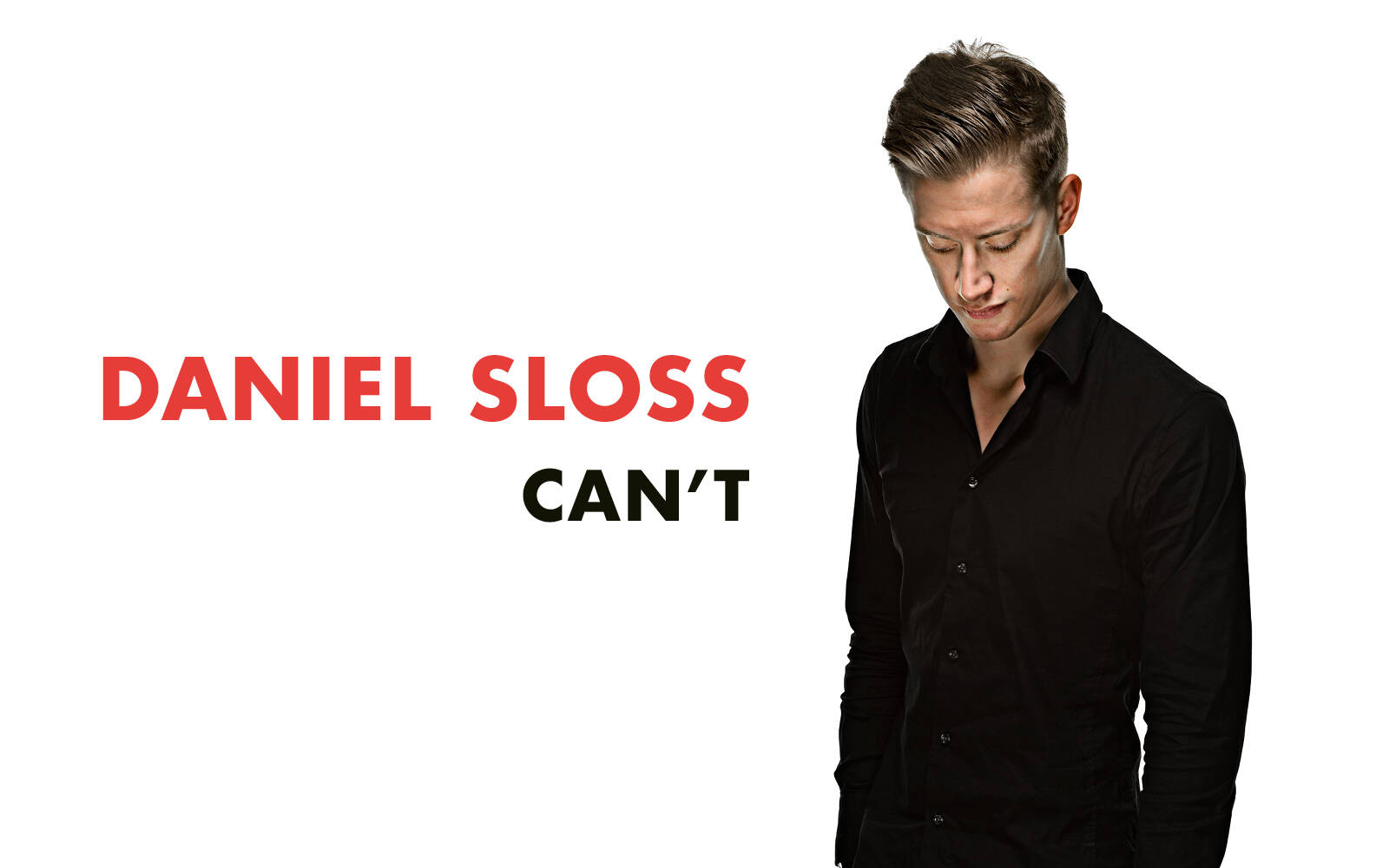 His previous smash-hits include HUBRiS (the biggest global comedy show for most of 2021 as reported in Pollstar) and the acclaimed, ground-breaking X (which played a staggering 300 performances world-wide, including throughout 35 European countries, UK, North America, Australia, Hong Kong, Japan and with sold out additional seasons in New York and Los Angeles). The live concert film of X was released nationwide at Vue, becoming the first comedy special to have a UK cinematic premiere.

Penguin published Daniel’s first book Everyone You Hate is Going to Die in 2021, and his Netflix specials DARK & Jigsaw are streaming in 190 countries (and 26 languages). The infamous Jigsaw is credited with causing over 120,000 breakups and 300 divorces world-wide (fans still ask him to autograph their divorce papers at shows).

We are excited to welcome Daniel’s incredible 12th solo show to The London Palladium.

TIMINGS
Please be advised that the performance begins promptly at the time indicated and late admittance is not guaranteed.

PHOTOGTAPHY & VIDEOGRAPHY
It is a condition of entry that ticket holders agree to not photograph, film, record or stream the show.

SPECIAL GUESTS
* Guest may be subject to change.

Henning Wehn - It'll All Come Out In The Wash