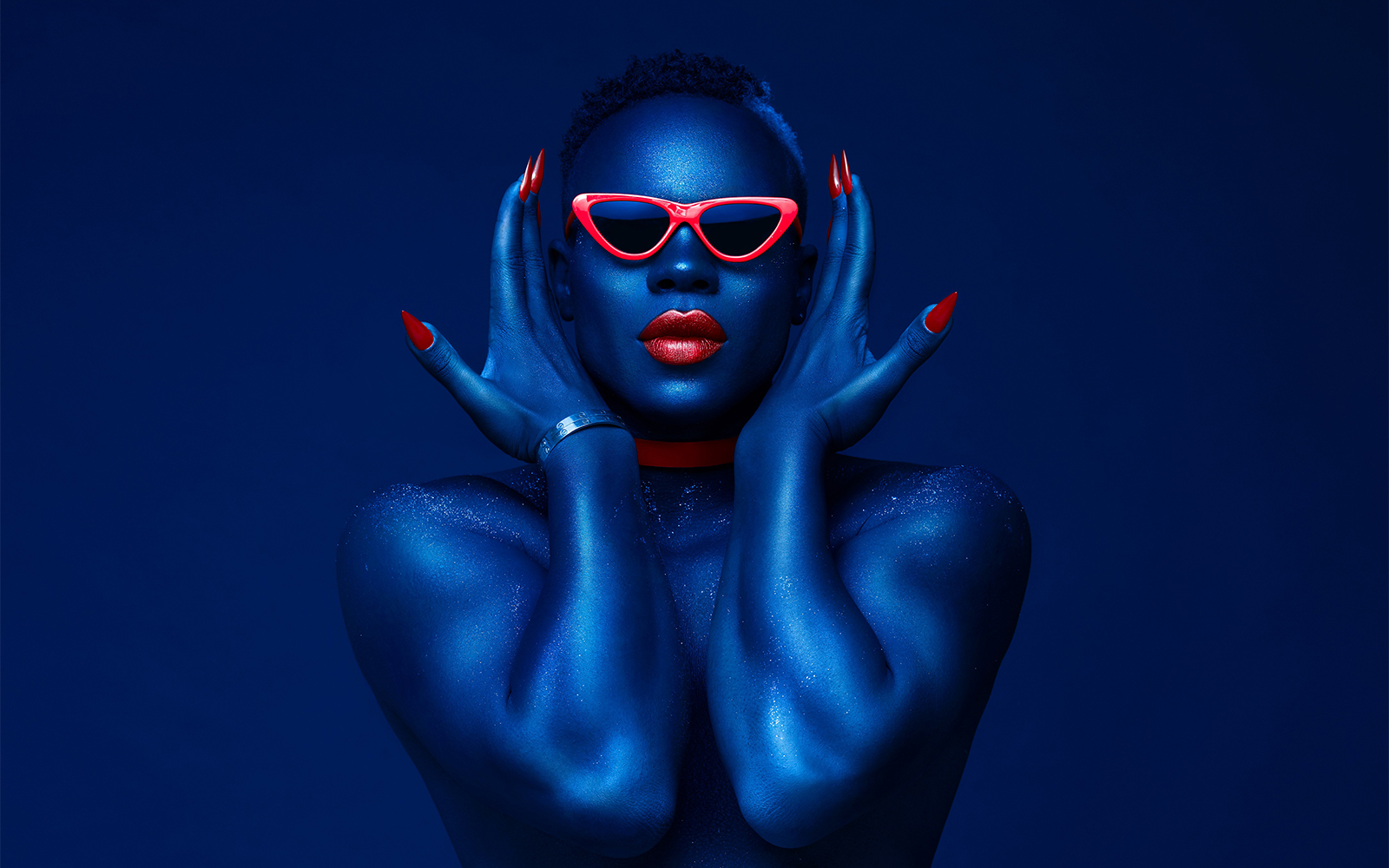 Todrick Hall is back

Todrick is back at The London Palladium to serve two spectacular shows in May 2022.

Broadway actor and Streamy award winner, Todrick Hall, is returning to The London Palladium as part of his Haus Party World Tour. The show will feature brand new sets and costumes and will feature music from his three part album, Haus Party. Plus, he will be performing his most viral online creations live onstage.

Todrick is a singer, songwriter, dancer, actor, choreographer, costume designer, playwright and director. In 2010 Todrick Hall rose to fame as a semi-finalist on the ninth season of American Idol. He focused his talent on creating his own content on YouTube. His videos of flash mobs to songs by Ariana Grande and Beyoncé became viral video sensations. Todrick has amassed nearly 3 million YouTube subscribers.

With support from Marisha Wallace.

Tickets from £29 – £42.75
Prices displayed include an online per ticket booking fee. No booking fees in person at the Box Office. All prices include a £1.50 restoration levy.

VIP Package tickets are available at £104.50 which include having your photo taken with Todrick Hall, an exclusive VIP merchandise item and a VIP laminate. Standing VIP customers will be in the front stalls area and will be allowed first entry into the venue.

Check Out the Latest from Todrick Hall