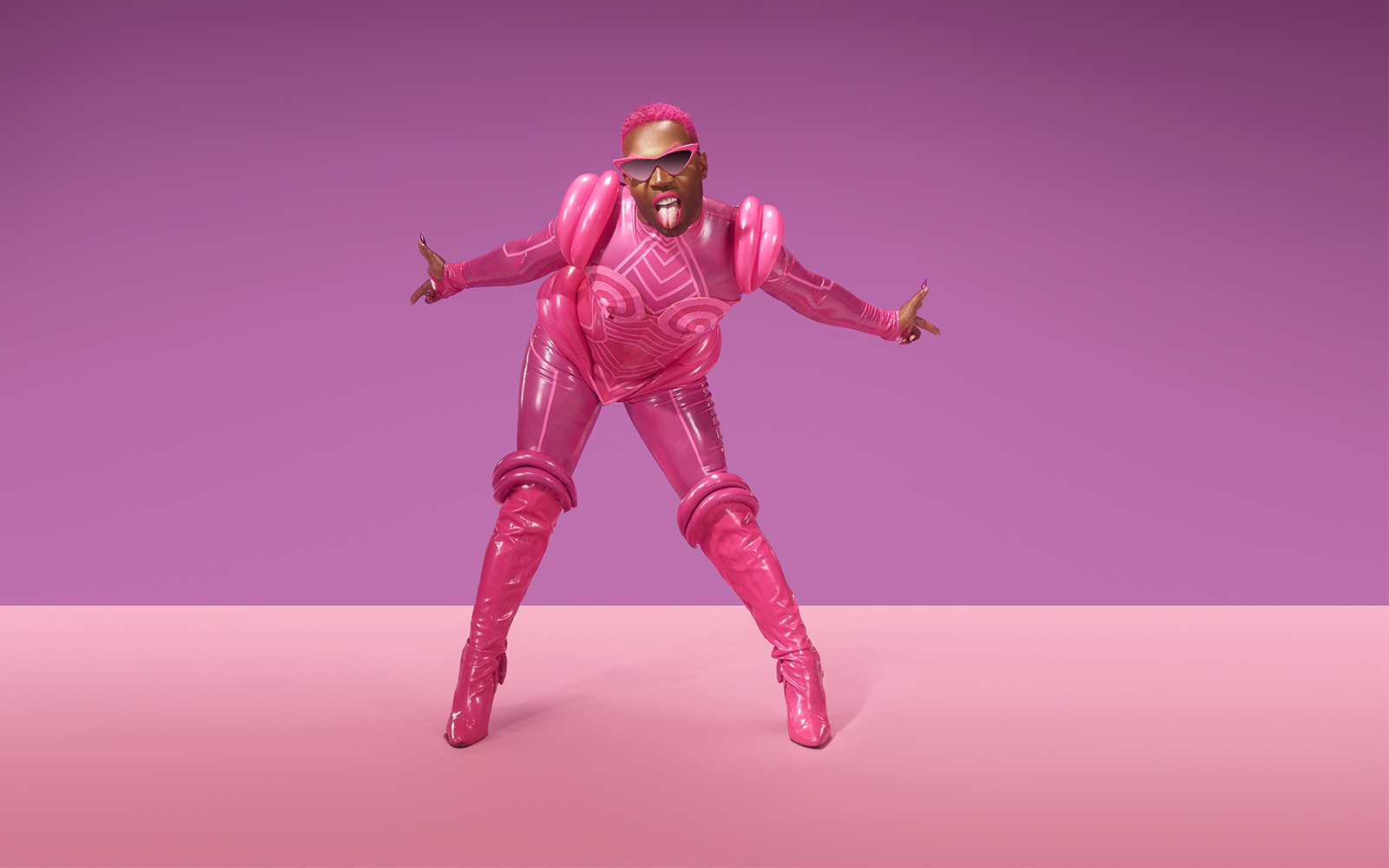 Todrick Hall has become an inspirational, larger-than-life character, simply by embracing everything he wants to be to become everything he can be. With over 800 million views at YouTube, he’s collaborated with Beyoncé, and starred in a selection of Broadway smashes. Billboard’s cover story summarised his huge appeal: “He’s part old-school theatre showman, part new-school internet personality, part drag queen… he’s also pushing the boundaries of LGBTQ representation in a business that has historically been unwelcoming to queer people of colour.”

Todrick’s unstoppable, self-sustained rise has taken him a long way from his roots in the tiny Texan town of Plainview. He quickly went from national fame on American Idol to international attention through RuPaul’s Drag Race to commanding a huge global following on social media. And that’s before you even factor in his Broadway runs in Kinky Boots, Chicago and Waitress, or his role as dance captain on the BBC’s Greatest Dancer. His profile continued to explode in the wake of his COVID-19 themed anthem ‘Mask, Gloves, Soap, Scrubs’, which he followed by hosting Global Pride 2020 for YouTube.