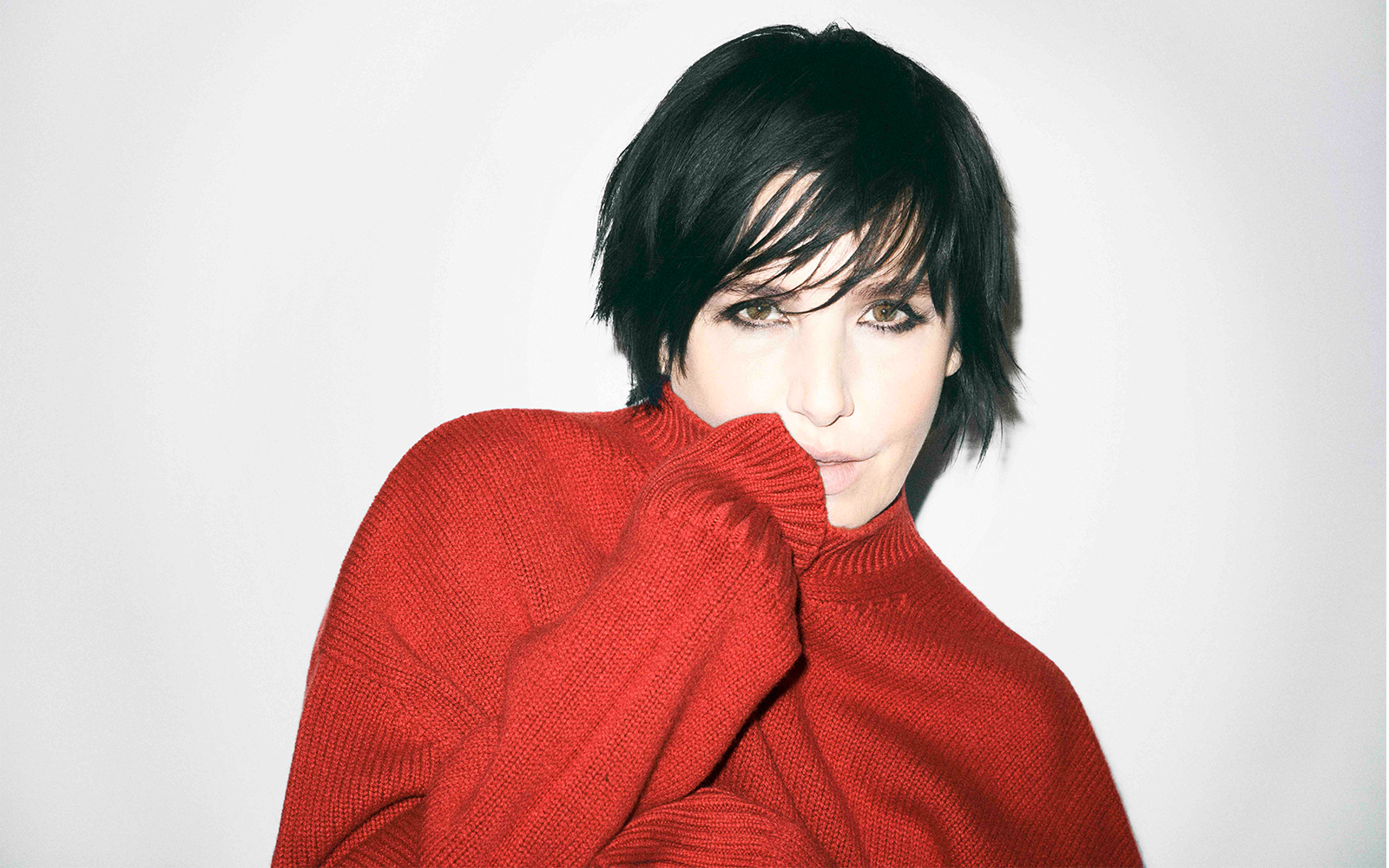 Due to the current Coronavirus outbreak and the Government measures implemented to limit its spread, the Texas tour has been rescheduled which means their show at The London Palladium on Tuesday 1 June 2021 will now take place on Wednesday 16 March 2022.

Original seats will remain valid for the new date. If you have any queries, please contact your point of purchase.

For over 30 years, Texas have proved themselves to be one of Scotland’s best ever bands and nothing short of a national treasure south of the border. A new album, the follow up to their acclaimed 2017 release Jump On Board, will be unveiled on Fri 28 August. To coincide with the release, the band play a special show at The London Palladium.

Formed in 1986 by the undeniably brilliant Sharleen Spiteri and her partner in crime, Johnny McElhone, they have made consistently great music throughout their stellar career having sold over 40 million records, had 13 top ten UK singles, 3 #1 UK albums and 8 top ten UK albums including their latest Jump On Board.

Tickets from £51 – £184.50
Prices displayed include an online per ticket booking fee. All prices include a £1.50 restoration levy.

Texas Ultimate VIP Experience packages are £184.50. This includes:
One of the best seats in the house
Meet and greet Sharleen Spiteri and have your photo taken together
A show specific set list pre-signed by Sharleen Spiteri
An A4 tour art print
A VIP laminate and lanyard

Texas Up Close and Personal VIP packages are £134.50. This includes:
One of the best seats in the house
A show specific set list pre-signed by Sharleen Spiteri
An A4 tour art print
A VIP laminate and lanyard