Ramin Karimloo and the Broadgrass Band 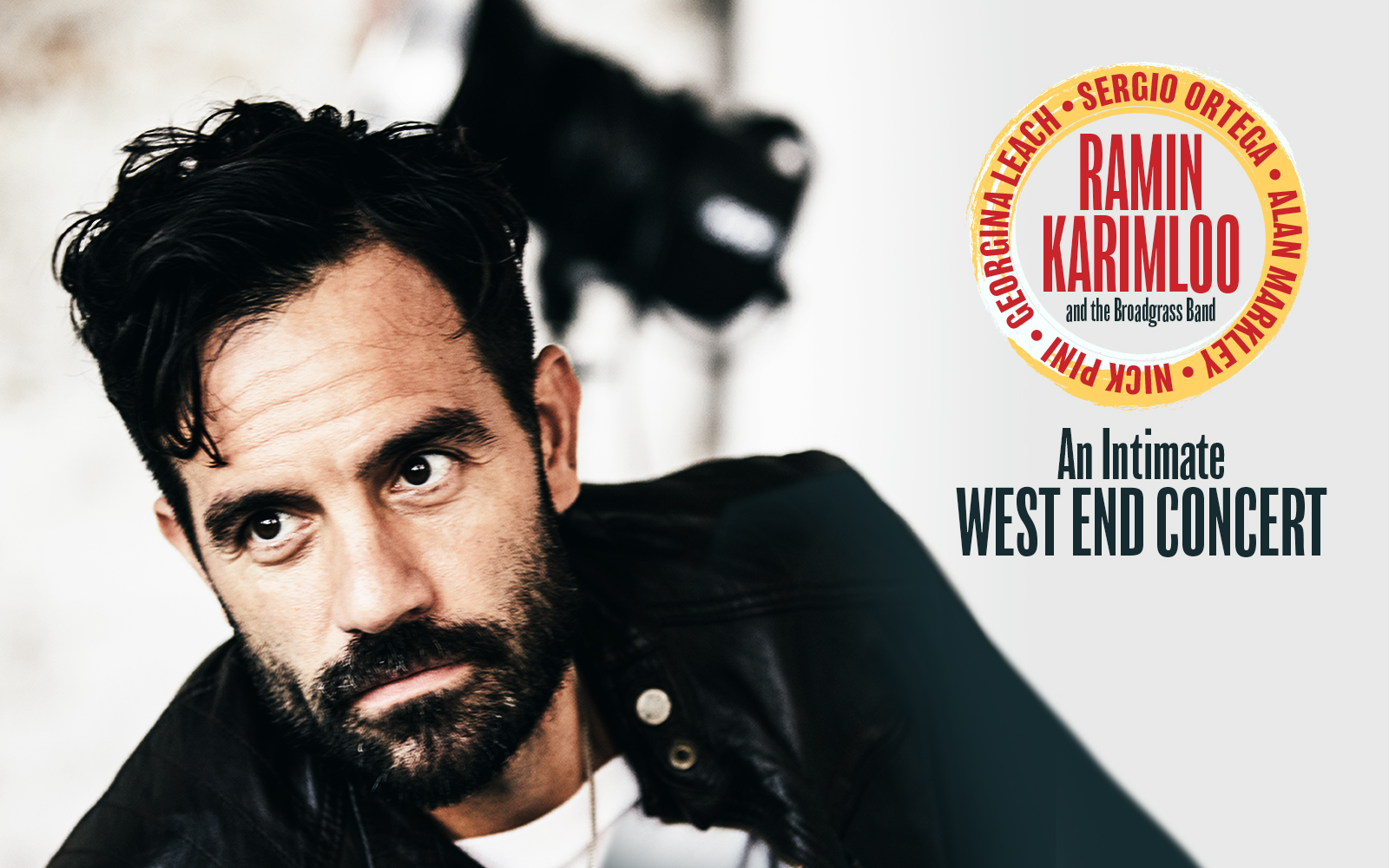 West End and Broadway star, the one and only Ramin Karimloo, is coming to The Other Palace in an intimate acoustic show with his acclaimed Broadgrass Band.

His stage work has seen him perform across the globe in some of the world’s most celebrated productions – taking lead roles in Miss Saigon, The Phantom of the Opera, Love Never Dies, Les Misérables, Anastasia, The Secret Garden, Chess and Murder Ballad.

Having taken a small break from performing, due to his role in BBC One’s Holby City, Ramin is returning to the stage to present his beautifully unique folk renditions of some of his favourite musical theatre songs. Performing songs from his brand-new album From Now On, don’t miss this chance to see Ramin as he is rarely ever seen – right up close and personal, in this incredibly special and exclusive show.

VIP Meet & Greet: We are offering a VIP experience which includes a meet and greet with Ramin and a personal photo opportunity. There may even be an extra special performance by Ramin and his band. Purchase best seat VIP tickets to opt into the pre-show Meet & Greet.