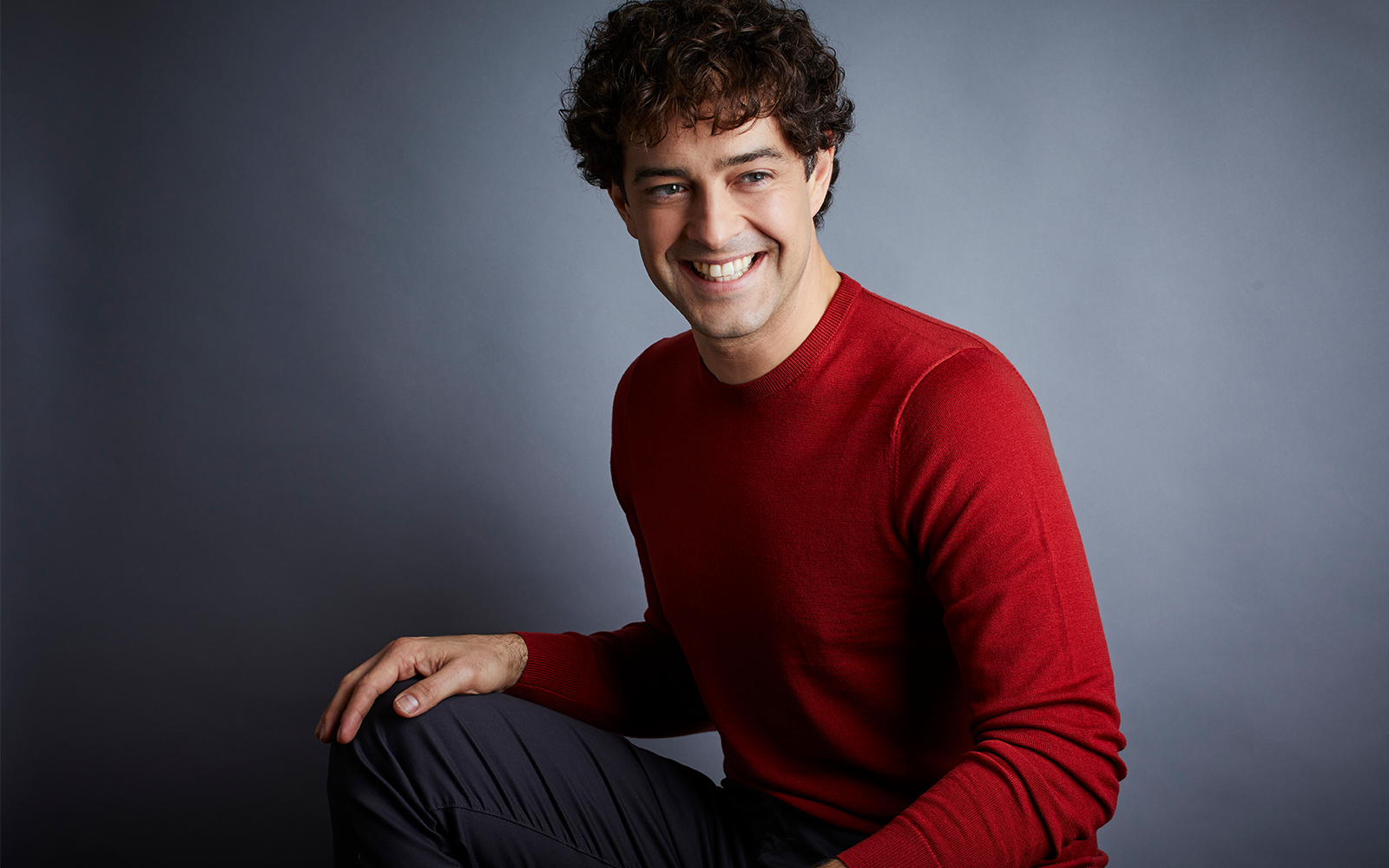 Lee has a special relationship with this iconic theatre. Having first performed there in 2008, guest appearances followed as well as playing the role of The Prince in Cinderella, The London Palladium’s first pantomime in 30 years.

“But to be bringing my own show to The London Palladium will be an incredible moment. One that I have dreamed of my whole life. It really is going to be an amazing night!” – Lee Mead

Lee has starred in West End shows including Wicked, Legally Blonde, The Phantom of the Opera, Chitty Chitty Bang Bang and the role he made famous after winning Any Dream Will Do on the BBC in 2007, Joseph and the Amazing Technicolour Dreamcoat. For over 12 years he has been a household name and most recently has been playing Nurse Lofty in Holby City on BBC 1.

Tickets from £19.50 – £40
Prices displayed include an online per ticket booking fee. All prices include a £1.70 restoration levy.

SEAT GROUPS Due to the social distancing measures put in place to keep our venues and audiences safe, all seats within a designated Seat Group / audience bubble must be sold together. Seat groups are pre-determined clusters of seats with a designated number of tickets. All ticket holders must be from the same household or support bubble. If you select a single seat within a Seat Group, all seats will automatically be added to your basket.

Your safety is of paramount importance to us and therefore, across the theatre, we have reconfigured our seating to ensure that audience bubbles are seated at least 1m apart. An audience bubble must be a group of 5 people or less from a single household or support bubble.

Joseph and the Amazing Technicolor Dreamcoat