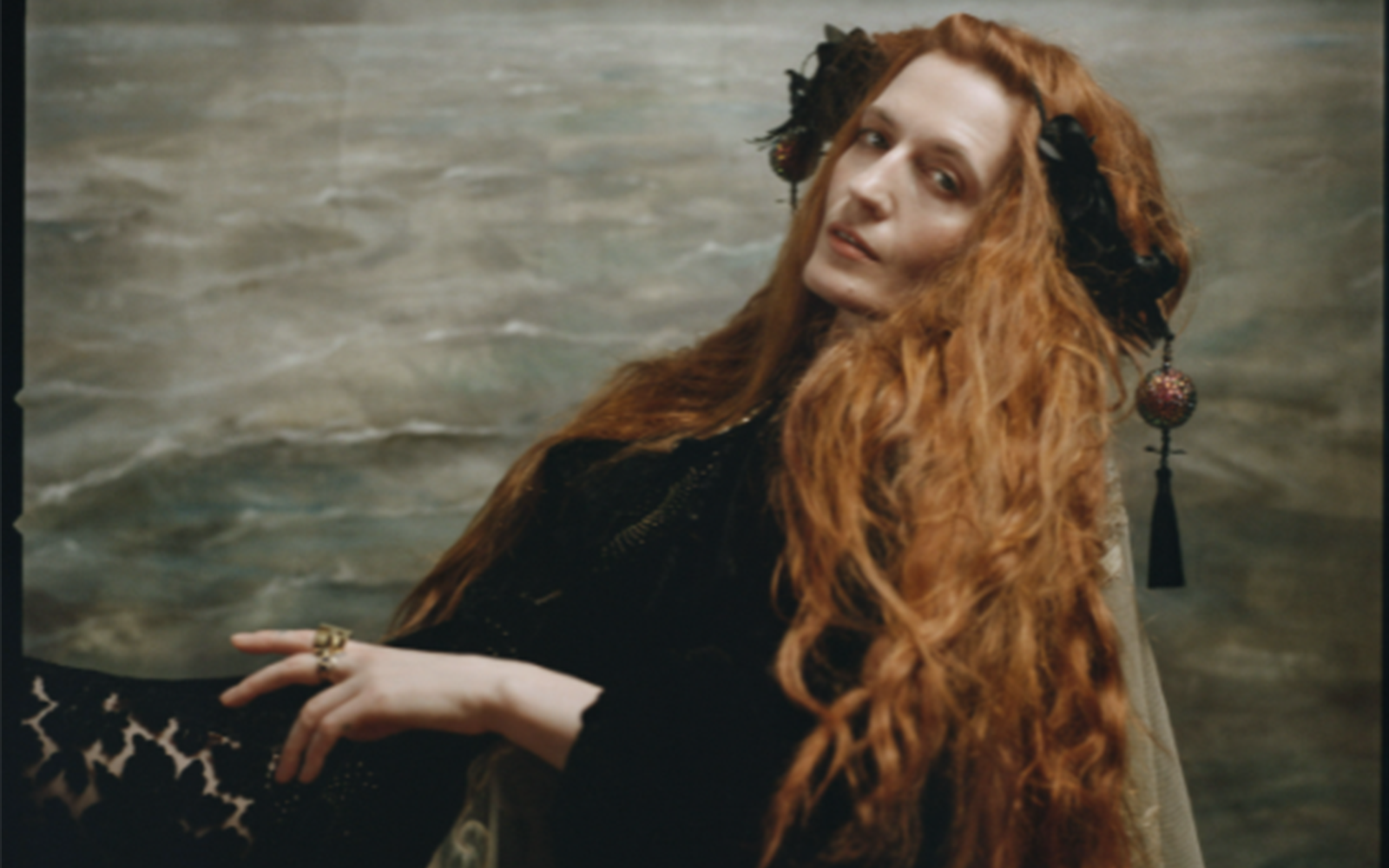 In anticipation of her new album, Dance Fever, Florence + the Machine will play an intimate show at Theatre Royal Drury Lane.

On announcement of her 5th studio album Dance Fever last week, Florence shared her new single My Love which followed the recently released King and Heaven is Here, all of which launched with videos by Autumn de Wilde, choreographed by Ryan Heffington.

Produced by Florence Welch, Jack Antonoff and Dave Bayley, Dance Fever is the album that brings back the very best of Florence – the festival headlining Boudicca, wielding anthems like a flaming sword and these very first shows are set to capture everything we’ve missed with such intimate and unifying live performances.

Dance Fever was recorded predominately in London over the course of the pandemic in anticipation of the world’s reopening. It conjures up what Florence missed most in the midst of lockdown -clubs, dancing at festivals, being in the whirl of movement and togetherness -and the hope of reunions to come. It’s an album that sees Florence at the peak of her powers, coming into a fully realised self-knowledge, poking sly fun at her own self-created persona, playing with ideas of identity, masculine and feminine, redemptive, celebratory, stepping fully into her place in the iconic pantheon.

Florence + The Machine have partnered with Choose Love so that £1.20 from every ticket goes to provide refugees and displace people with everything from lifesaving rescue boats to food and legal advise. Their work has reached over 1.8 million people and supported over 250 fast-acting community organisations across Europe, the Middle East and along the US-Mexico border. Everything they do is powered by a vision of a world that chooses love and justice every day, for everyone.

Pre-show drinks order includes a half bottle of house Champagne or alternatives to the same value per person. Alcohol can only be served to and consumed by persons aged 18 years and over. Please ask a member of staff for details about any food allergens. Please drink responsibly.

Available to book with the Hospitality Team

Pre-show drinks order includes a bottle of house Champagne or alternatives to the same value per person. Alcohol can only be served to and consumed by persons aged 18 years and over. Please ask a member of staff for details about any food allergens. Please drink responsibly.

Are you an access customer? Find out how to sign up to our access scheme to get your tickets for Concerts and Events at Theatre Royal Drury Lane.