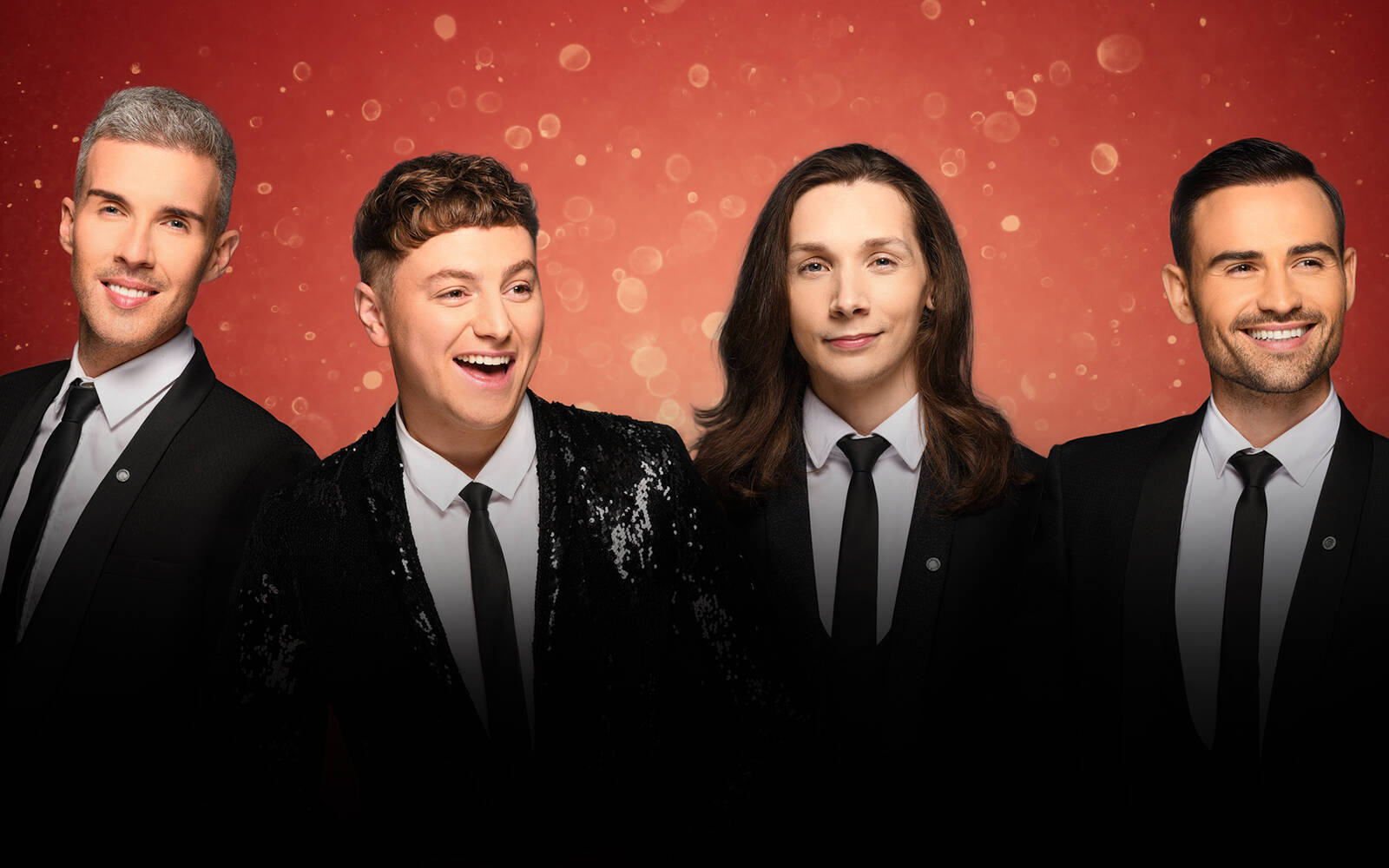 Following a sell-out UK Tour, Collabro, the world’s most popular musical theatre vocal group, will return to London’s glittering West End, at the Adelphi Theatre, as part of their up and coming UK Tour.

Following the release of their much-loved Christmas album, Christmas is Here; audiences can expect to hear breathtaking renditions of a range of festive classics, from Winter Wonderland to All I Want for Christmas, along with Christmas hymns we all know and love including Silent Night and O Holy Night.

Both the tour and album take their name from Collabro’s original song Christmas is Here, showcasing their pitch-perfect harmonies and providing a poignant reminder of the joy in bringing everyone together again for the Christmas season.