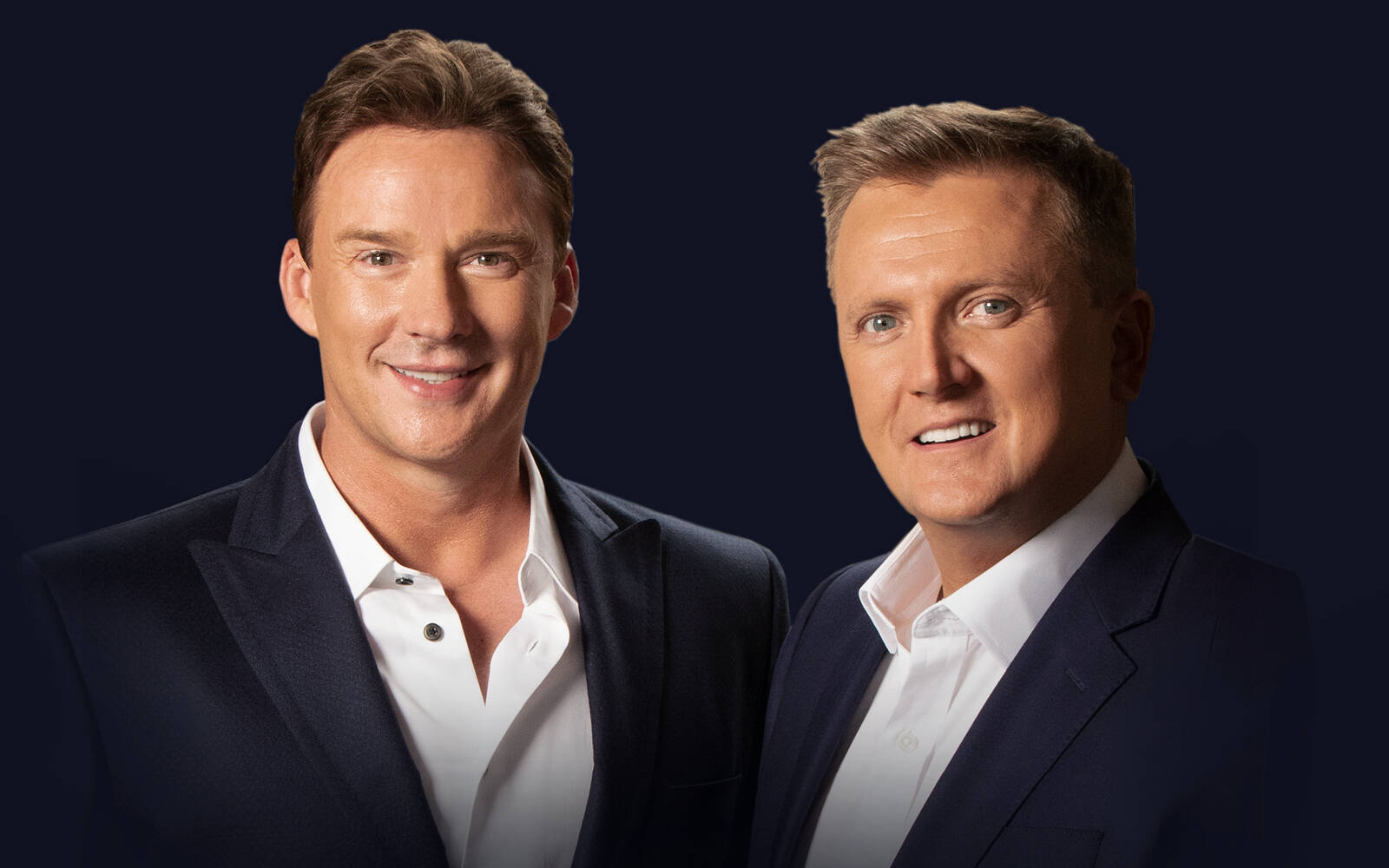 Two of the world’s greatest classical voices, Aled Jones and Russell Watson, reunite for Christmas 2022 with a brand-new album and a colossal UK tour, which includes a stop at the Adelphi Theatre.

Aled Jones comments, “After a crazy couple of years for us all, I can’t wait to be reunited with my mate Russell again for our third album together! I’ll always be associated with Christmas, so it’s an honour to be working with him. We always have a blast on tour, so getting to sing our favourite Christmas songs together in so many stunning venues later this year will be a real treat! You never know, Traffic Cone might even make an appearance…and hopefully Chicago has given Russ the chance to brush up on his dancing skills!”

Russell Watson adds, “Aled and I had a great time recording our first two albums, so I’m immensely excited to be back in the studio together working on our third. We had a really tough time choosing from so many magnificent Christmas songs, but we’ve whittled it down to a fabulous selection of tracks which truly mean something to us both. And to get to share a stage again during our UK tour later this year will be such a special experience after three years apart. I hope Christmas With Aled and Russell is on all of your Christmas lists, and I can’t wait to see you all on tour throughout November and December!”