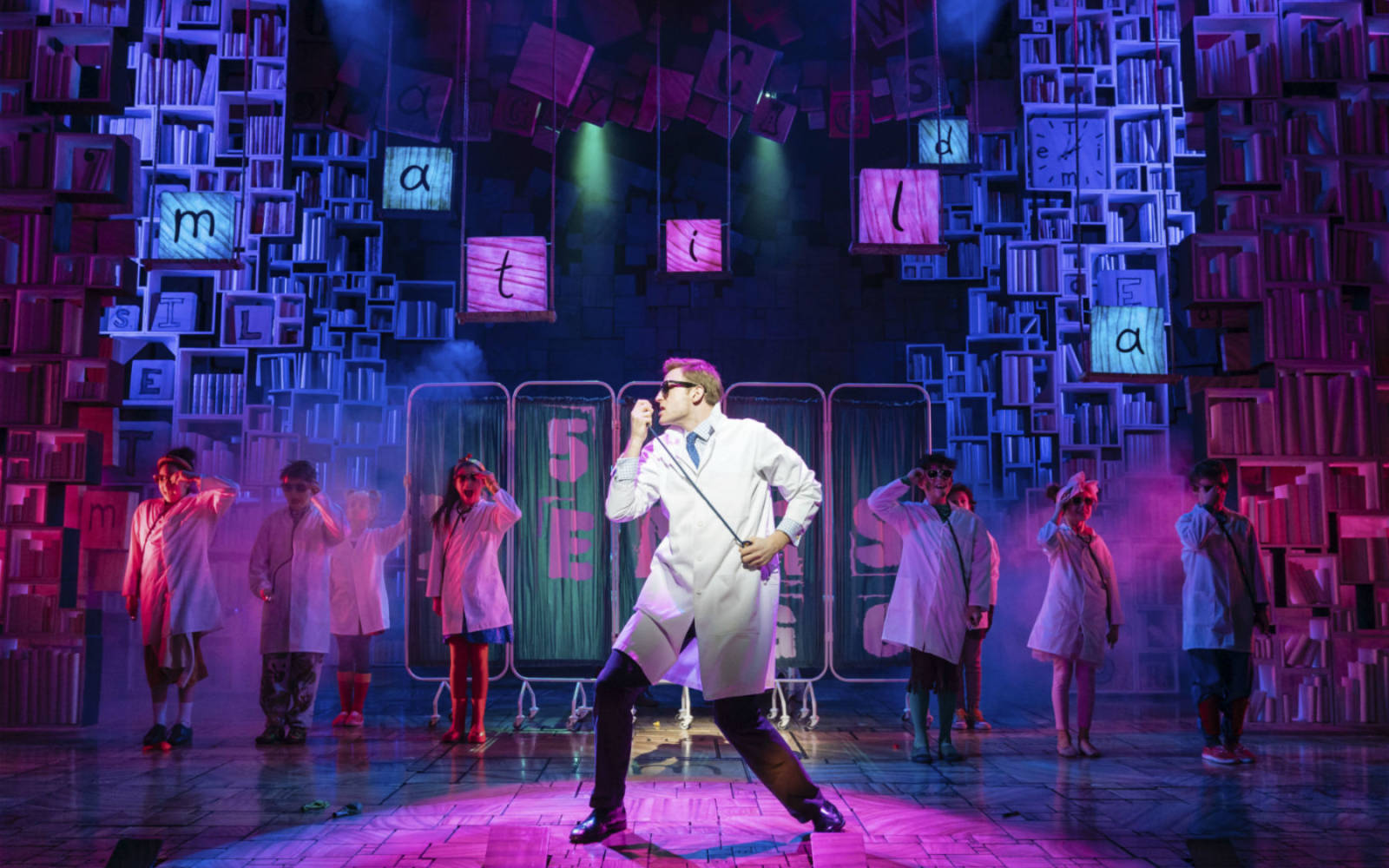 The full schedule of musical acts performing at this year’s West End Live, which takes place in Trafalgar Square on 22nd and 23rd June, have been announced.

Held annually by the Society of London Theatre, productions from across London take to the stage during the weekend-long showcase. Beginning at 11am on Saturday 22nd June, the event is free, open to the public and does not require a ticket to attend. Both events end at 5pm, leaving enough time to book a ticket and see one of the performing shows. Some of your favourite shows are performing this year including The Phantom of the Opera, Falsettos, Waitress, Matilda the Musical, plus your new Jenna Lucie Jones. Full listings can be found below: