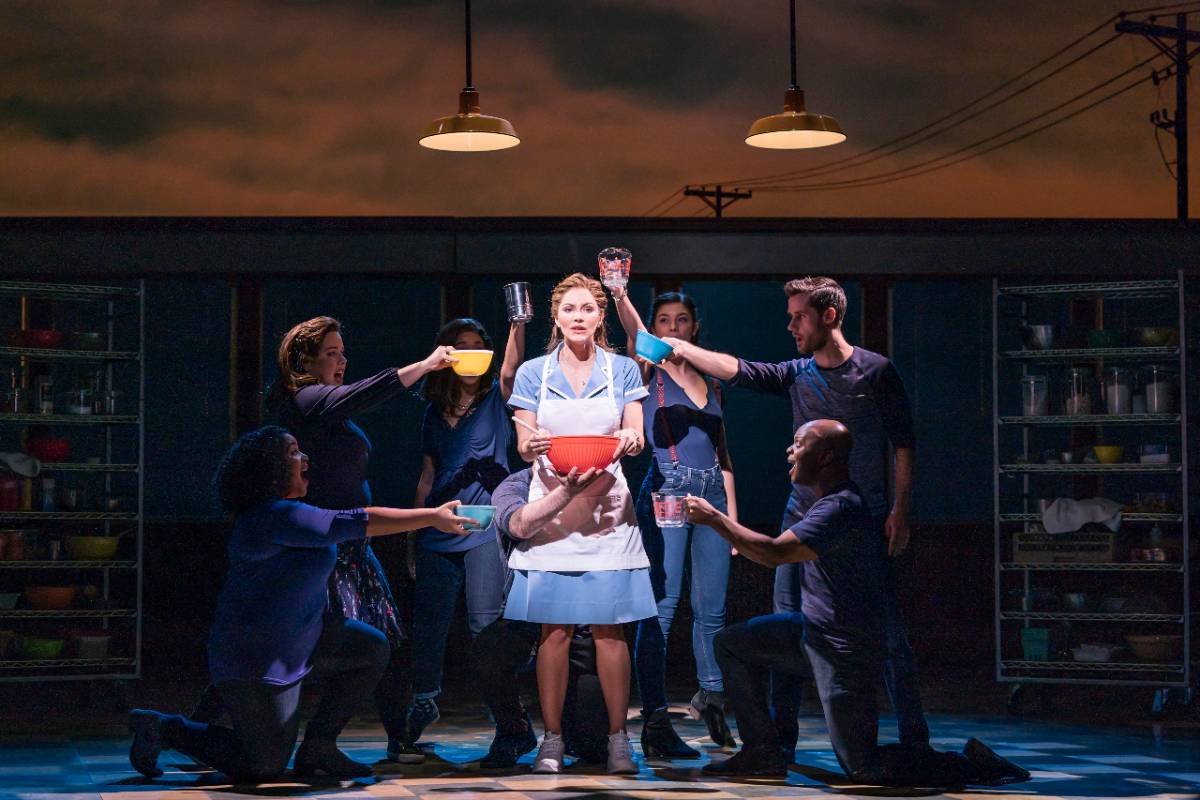 The next Waitress Cast Album Karaoke Night has been confirmed for Wednesday 8 May and one lucky audience member will be offered a cameo in the West End production.

In partnership with WhatsOnStage, Waitress is offering audience members who sign up before the show to sing a number from Waitress at the karaoke event will also be auditioning in front of a top West End casting director for the chance to win a cameo role – for one night only – in the smash hit musical.

This is the fourth installation in Waitress Cast Album Karaoke Night since the show began previews in February. Audience members just need to sign up before that evening’s show for the chance to sing one minute of any song from Waitress – live on stage at the Adelphi Theatre and accompanied by the show’s musical director Katharine Woolley. Last month audiences were joined by Marisha Wallace and Ruthie Henshall.

Theatre lovers who have always wanted to sing on the West End stage will be able to make their dreams a reality. All you need to do is book a ticket for that evening’s performance and sign up in the theatre before the show!