School of Rock to complete run at the Gillian Lynne Theatre 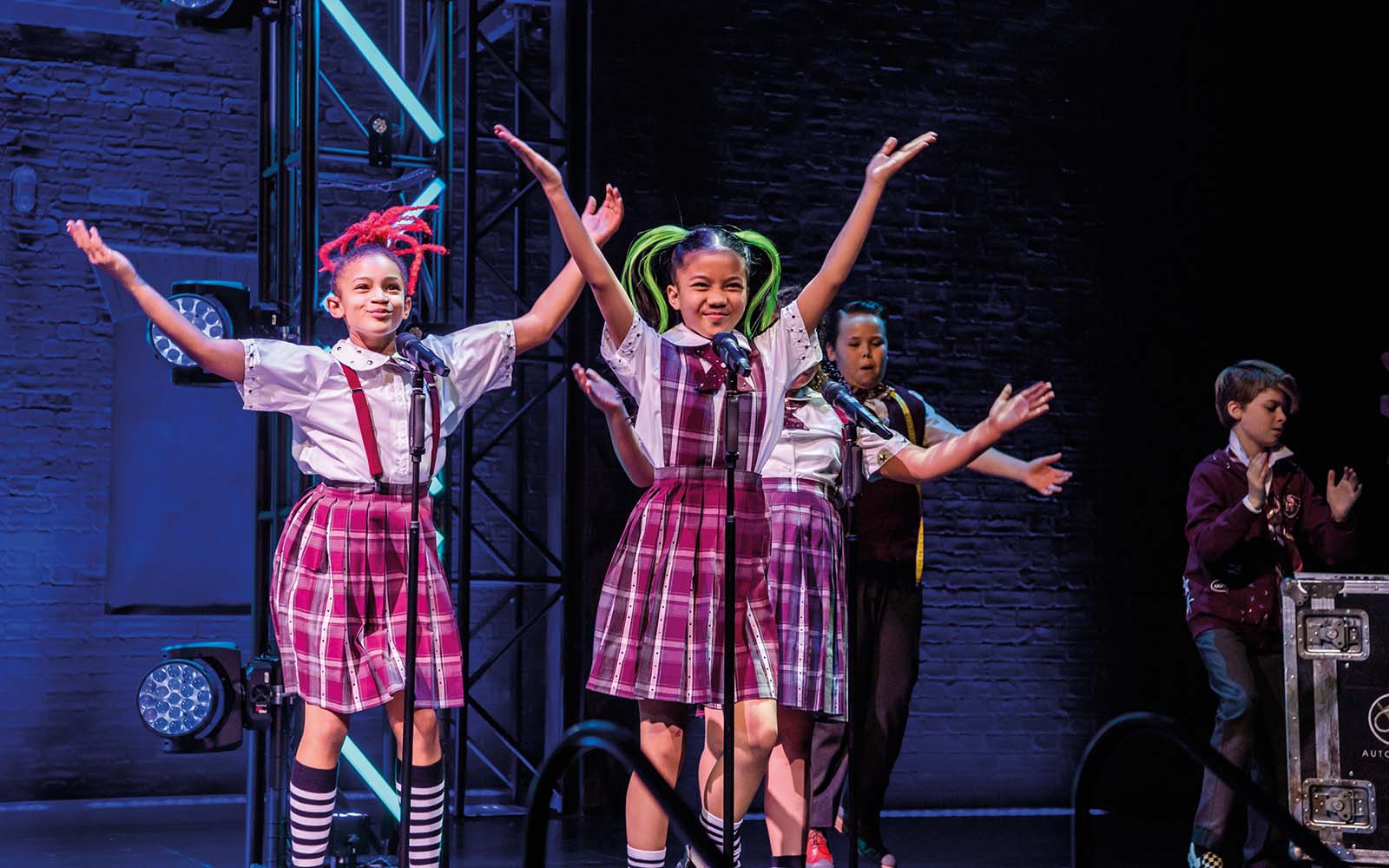 School of Rock The Musical will complete its hugely successful run at the Gillian Lynne Theatre on Sunday 1 March, having played more than 1400 performances, before heading out on a major UK Tour in 2021. All tour dates and further information will be announced in due course.

Seen by over 1.3 million people, the West End production of School of Rock, based on the hit movie comedy starring Jack Black, received widespread critical and audience acclaim when it opened in November 2016.  Since opening the show has also welcomed over 100 young actor musicians to the kids cast of the show, who play their instruments live at every performance.

Andrew Lloyd Webber said: “I’ve been thrilled by School of Rock’s success around the world, especially in the West End.  I’m very glad that so many kids have seen the show and been inspired to pick up an instrument and take up music after seeing what our young performers do live every night.  There are local language productions now planned around the world, and I’m particularly keen to see the Chinese kids band rock out in due course!”

Following School of Rock’s departure from the Gillian Lynne Theatre, LW Theatres will be carrying out internal upgrade work to the building including the addition of more toilets, refurbishment to areas of the auditorium and Front of House, as well as the potential increase in seating capacity on the circle level of the theatre.

Do you have School of Rock tickets?

If you have tickets to see School of Rock The Musical after Sun 1 March, take a look above at what you can do now.