New post-Toast menu at The Other Naughty Piglet

Inspired by the flavours of Nigel Slater’s Toast 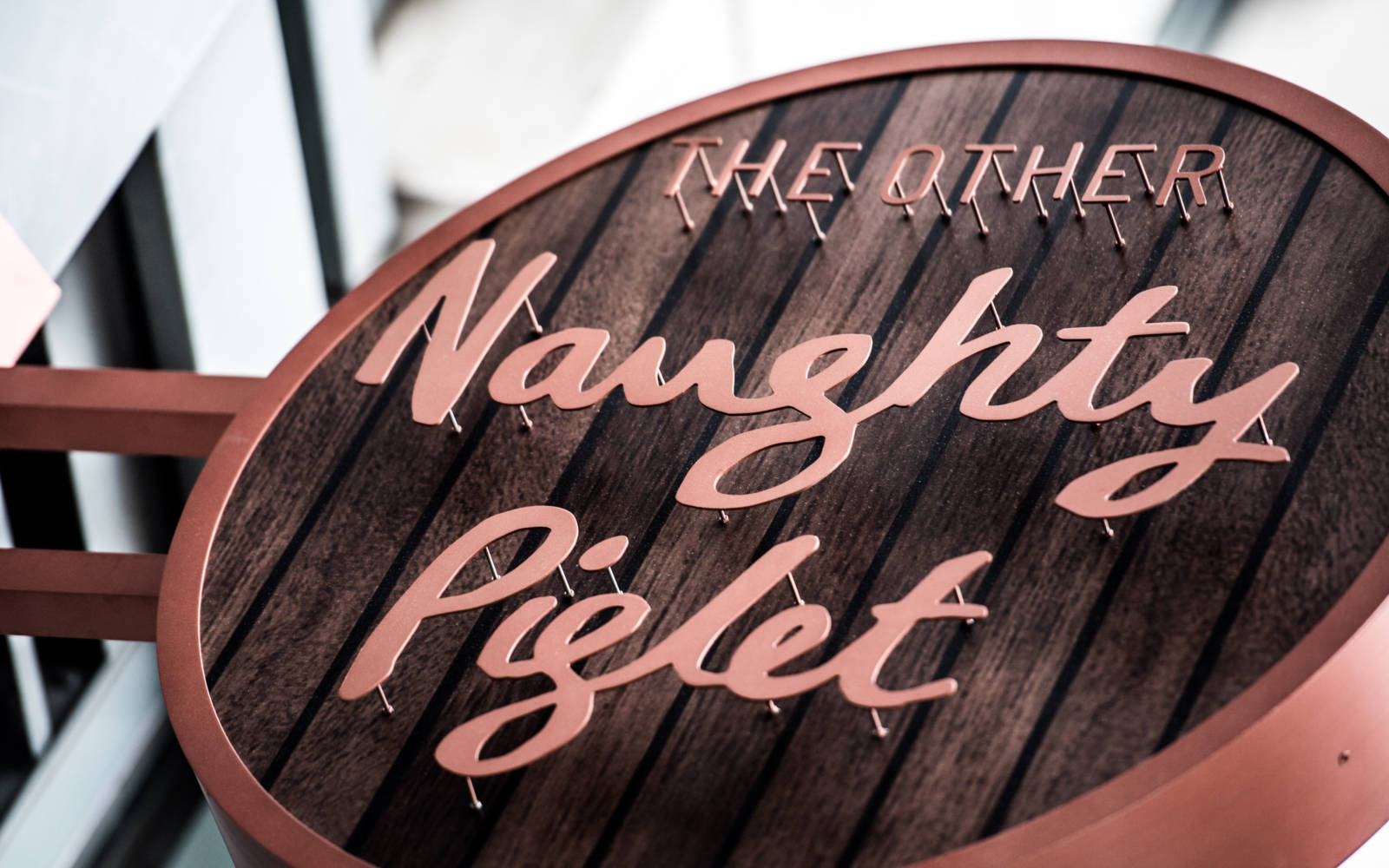 Our friends at The Other Naughty Piglet are now serving a delicious new post-show menu inspired by the flavours of Nigel Slater’s Toast, allowing guests to head straight upstairs and satisfy their craving having been so teased in the final moments of the play.

Inspired by Nigel Slater’s childhood favourites and key culinary moments in the play, Head Chef Joe Sharatt has re-created a gourmet version of traditional mushrooms on toast. For £10, his take includes a base of Brioche toast topped with seasonal St George’s mushrooms, wild garlic and a cured egg yolk complete with a generous shaving of parmesan.

Joe has also developed a twist on the classic dessert rice pudding. As a long-time fan of Nigel Slater’s work, Joe was inspired to create his own take on the warm rice pudding made by Nigel’s mother referenced in the show. It was important to capture the flavours and nostalgia that are so familiar in the dish, but by playing with temperatures Joe has elevated it creating an elegant chilled version. The dish, £6, will be served with a homemade rhubarb ice cream reflecting the restaurant’s use of local, seasonal British ingredients.

“Mushrooms on toast is one of my all-time favourite comfort foods and features in the stage adaptation of Toast, my memoir. For anyone whose taste buds have been suitably tantalised by the performance, Joe and Margaux from The Other Naughty Piglet offer the perfect solution: head upstairs for your very own plate” – Nigel Slater.

Only available at from 9.45pm to 10.30pm (subject to availability) until 3 August. No bookings.

Available at The Other Gin Palace

At The Other Palace until 3 August