New casting announced for the RSC's Matilda The Musical 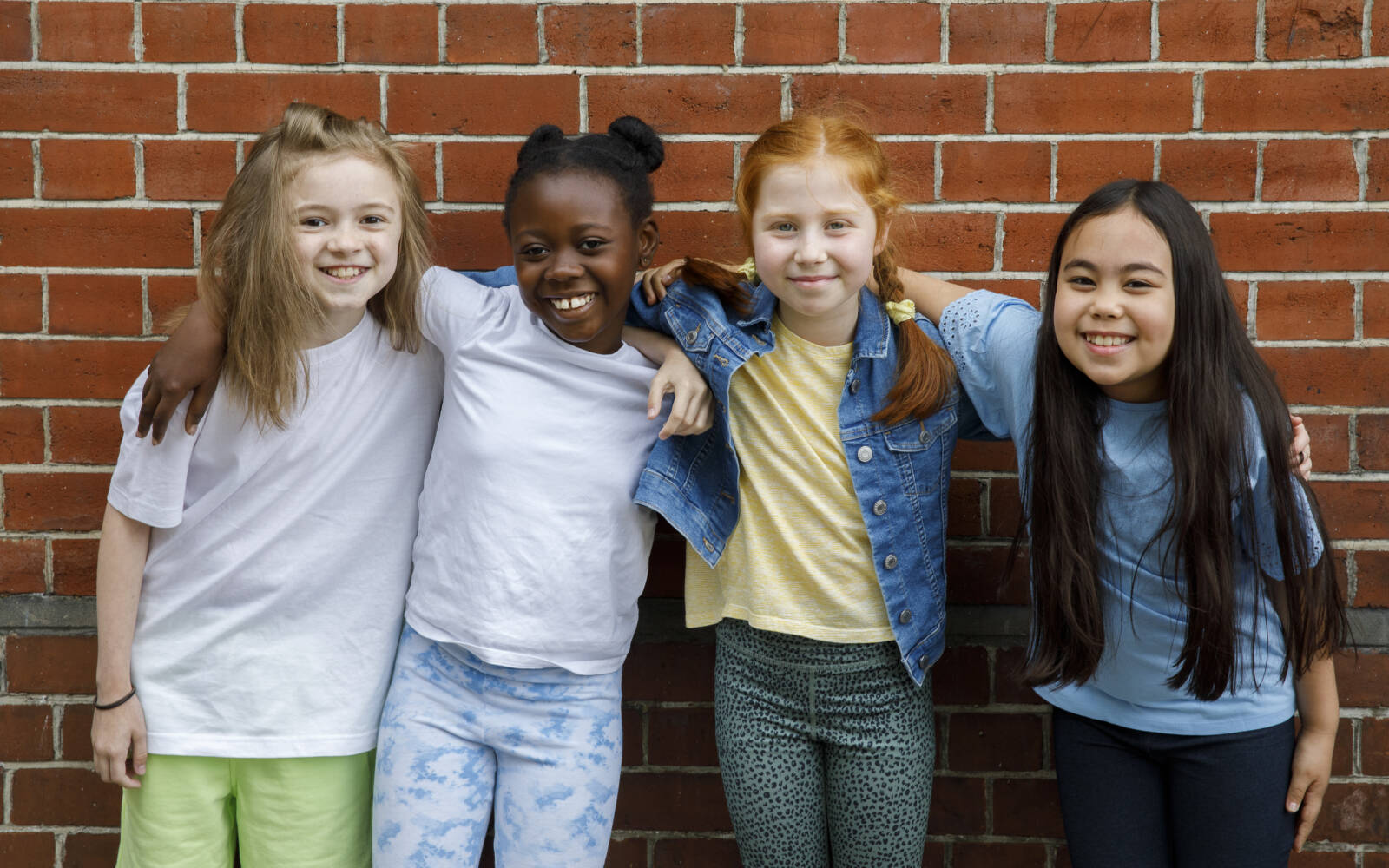 Casting has been announced for the Royal Shakespeare Company’s West End production of Matilda The Musical which is now in its 10th year and continues to play to packed houses at the Cambridge Theatre.

Victoria Alsina, Laurel Sumberg and Heidi Williams will join Maisie Mardle in the title role of Matilda, with their first performances from 13 September.

The role of Miss Honey will be played by Lauren Byrne and Rakesh Boury and Amy Ellen Richardson will join the company to play Mr and Mrs Wormwood. Current cast members Elliot Harper will continue as Miss Trunchbull and Landi Oshinowo will continue in the role of Mrs Phelps.

Celebrating 10 years since the multi award-winning production opened in London, this iconic British musical has won 99 international awards including 24 for Best Musical and has been seen by 11 million people across more than 90 cities worldwide. A tonic for audiences of all ages, this anarchic production about a strong and determined heroine with a vivid imagination is now booking through to 28 May 2023.