NEW CAST ANNOUNCED FOR BACK TO THE FUTURE THE MUSICAL 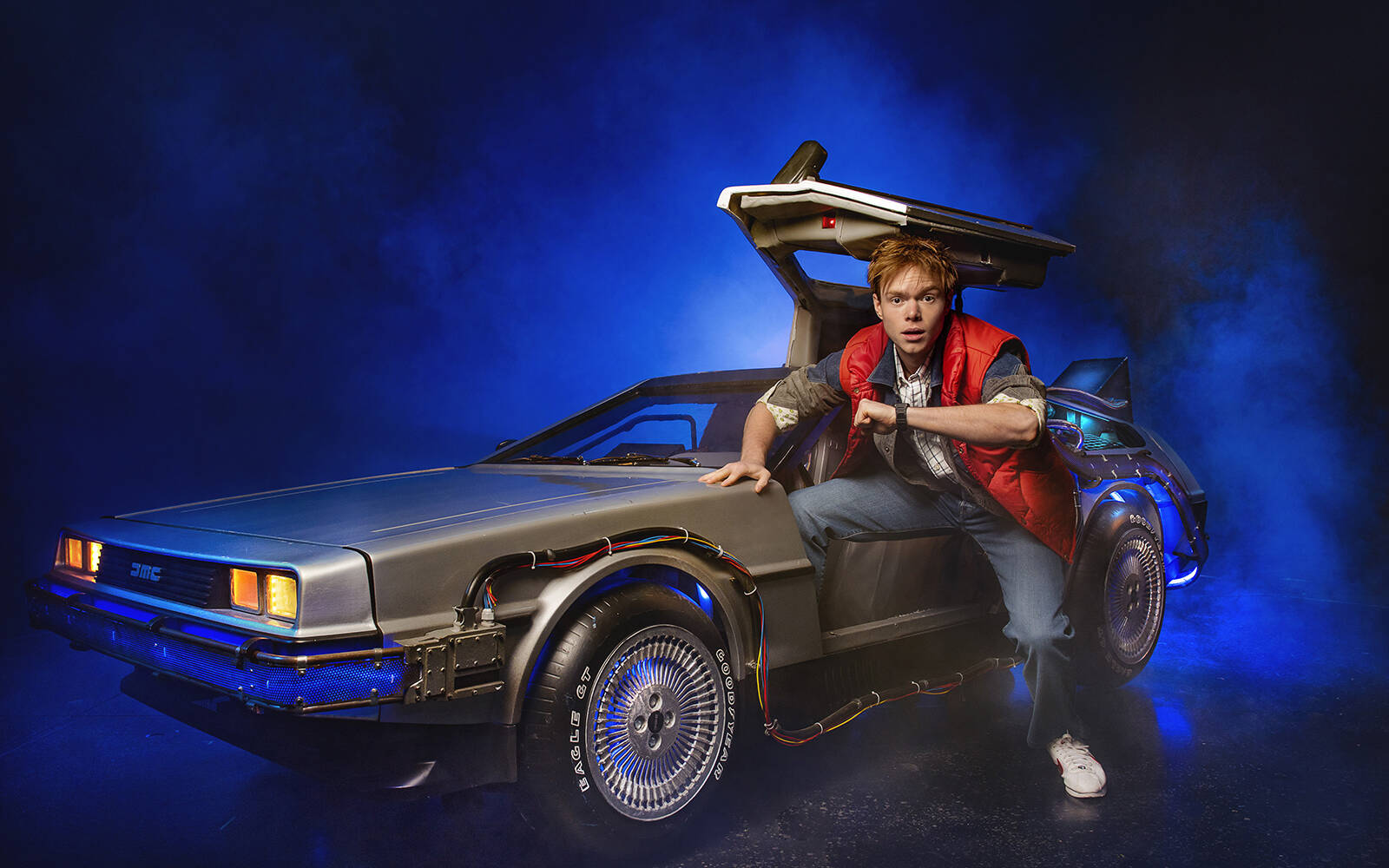 Ben Joyce, a recent graduate of Mountview Academy of Theatre Arts, who made his professional debut last year as Frankie Valli in Jersey Boys in the West End, will play Marty McFly from 17 August 2022, joining Tony Award-winning Roger Bart who continues in the role of Dr Emmett Brown.

Also joining the cast are Amber Davies (9 to 5 in the West End and Bring it On: The Musical, UK tour) as Lorraine Baines McFly, Olivier Nicholas (All Kinds of Limbo, Sundowning & Museum of Austerity for the National Theatre) as George McFly, Jordan Benjamin (Hairspray at the London Coliseum) as Goldie Wilson, Harry Jobson (2022 graduate of The Urdang Academy) as Biff Tannen, Sophie Naglik (The Lion, The Witch and The Wardrobe, UK and Ireland tour) as Jennifer Parker and Gary Trainor (Dewey Finn in School of Rock, West End and USA tour, Beautiful, West End, I Can’t Sing, West End) as Strickland. Will Haswell will continue as alternate Marty McFly and Dave McFly and Emma Lloyd will continue as Linda McFly.