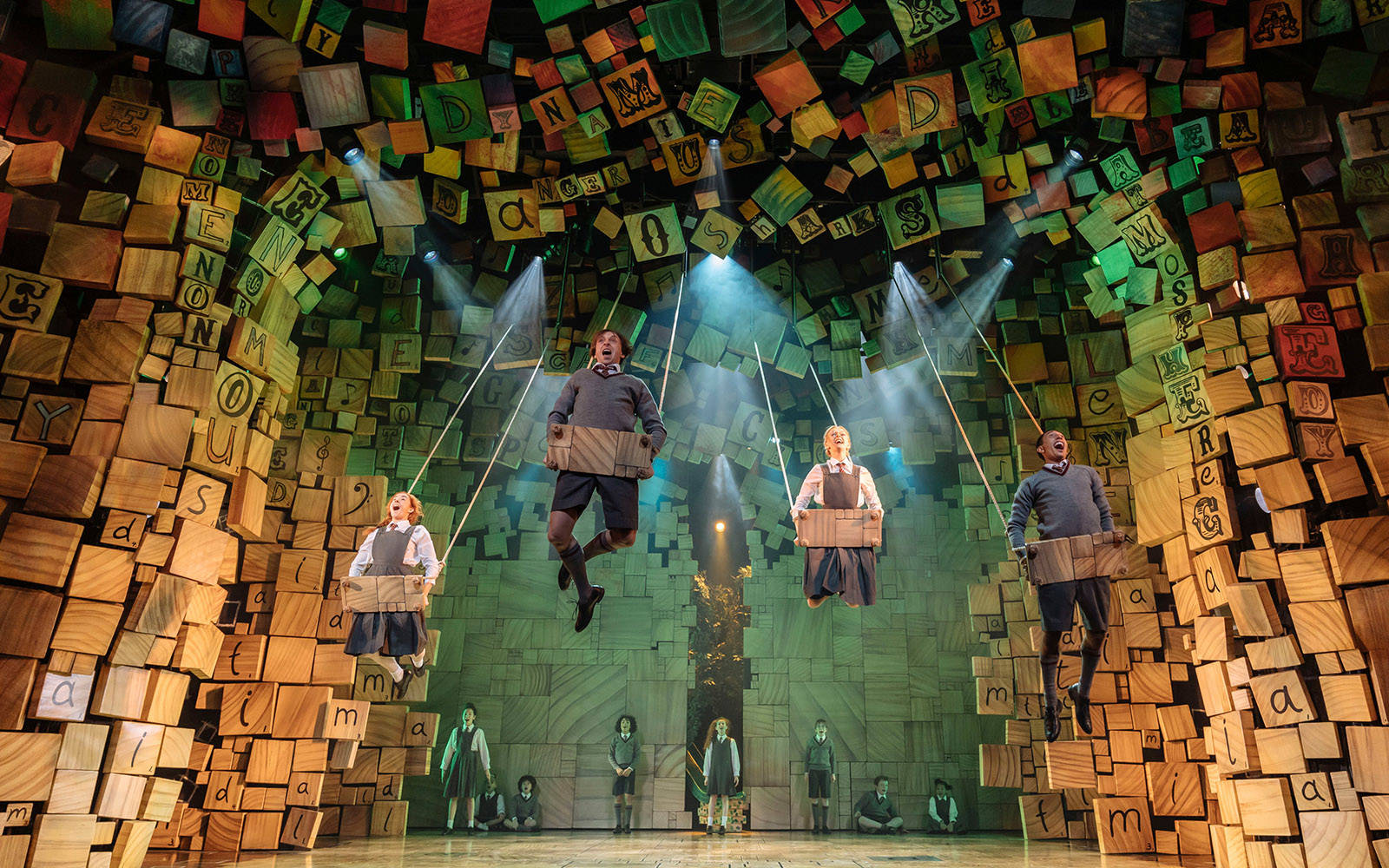 Matilda The Musical is delighted to announce casting for the Royal Shakespeare Company’s West End production which returns to the Cambridge Theatre from 16 September 2021.

Tim Minchin said “I’m SO excited that the West End will be reopening soon, and that Matilda will be back on stage in time for its 10th birthday. And that I’ll be able to be in my favourite city for the first time in two years! I’ve so keenly missed Matilda, my London family, and live theatre in general.”

Tickets start at £20 and are on sale now for performances from Thursday 16 September.

Carly Thoms will be taking over the role of Miss Honey, joining the adult cast which includes Elliot Harper as Miss Trunchbull, Sebastien Torkia as Mr Wormwood and Annette McLaughlin who will be returning to the company in the role of Mrs Wormwood, taking over from Marianne Benedict.