The Inbetweeners actress joins the cast on Mon 2 December 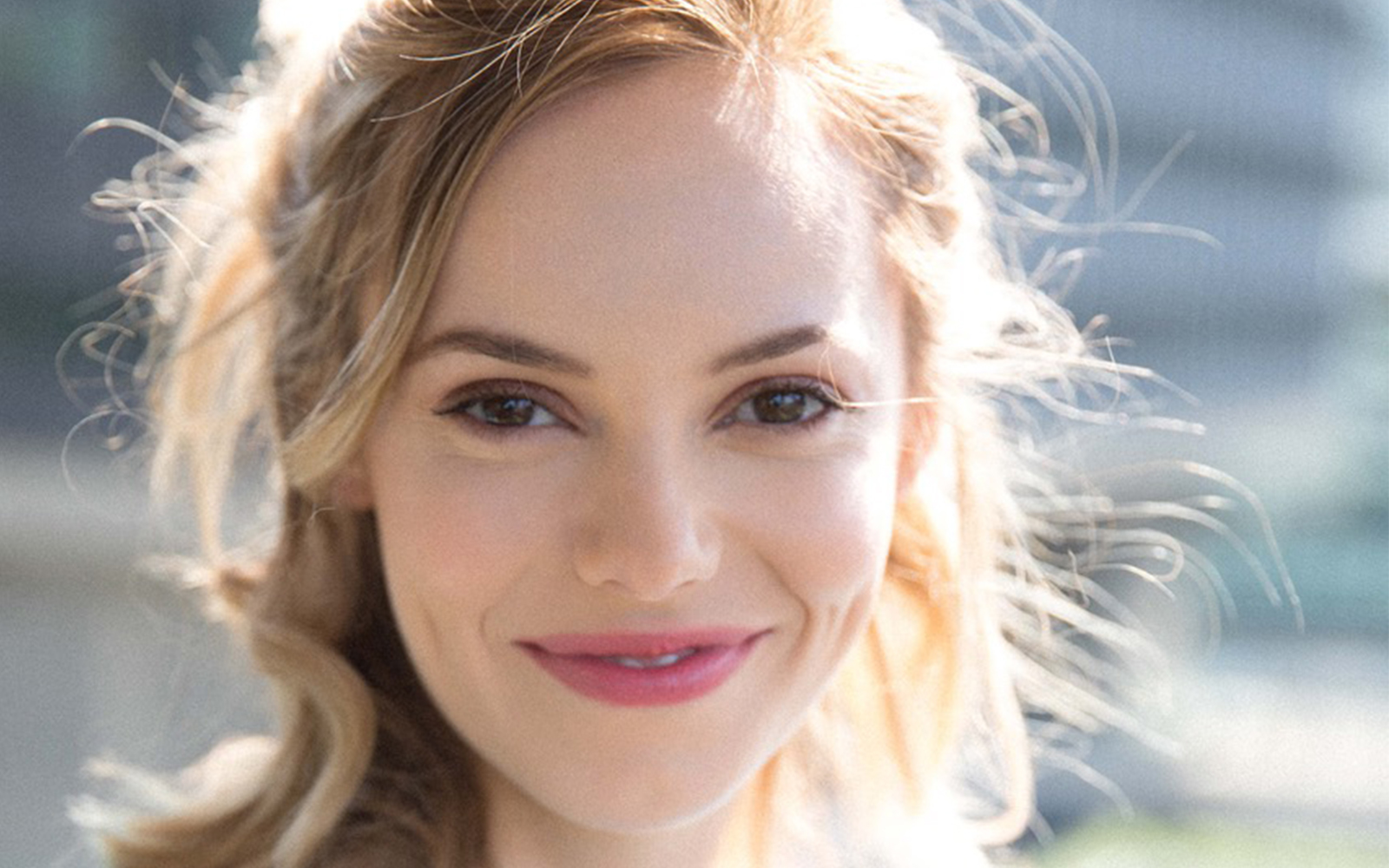 Television star Hannah Tointon is set to join the cast of Waitress, taking on the role of Dawn. Best known for her roles in The Inbetweeners, Mr Selfridge and Hollyoaks, Tointon will be taking to the Adelphi Theatre stage on Mon 2 December. The move follows Laura Baldwin’s final performance on Sat 30 November.

The news comes as Lucie Jones is set to extend her run as Jenna until Sat 25 January, 2020.

Alongside Hannah Tointon as Dawn and Lucie Jones as Jenna, Waitress will star Sandra Marvin as Becky, David Hunter as Dr. Pomatter, Tamlyn Henderson as Earl, Andrew Boyer as Old Joe and Joe Sugg as Ogie.

Waitress is currently showing at the Adelphi Theatre. For tickets, book here.