Lucie Jones and Ashley Roberts join the cast of Waitress

They will both takeover from Monday 17 June 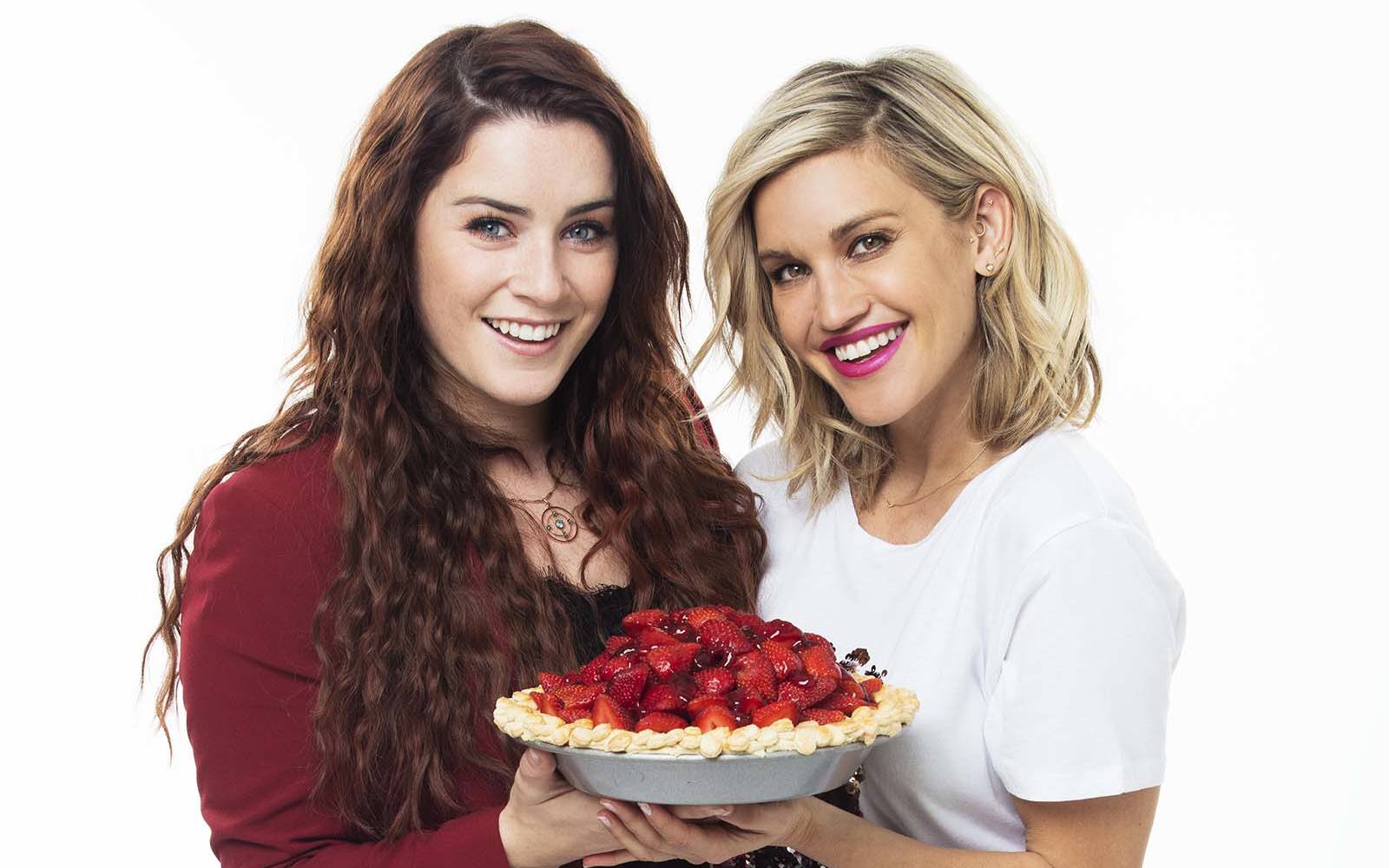 From Monday 17 June Ashley Roberts (Strictly Come Dancing 2018 finalist, The Pussycat Dolls) will be making her West End debut as Dawn in Sara Bareilles’ hit musical Waitress for a strictly limited summer season. It is also confirmed that Lucie Jones (Rent, Les Misérables, Legally Blonde) will take over the role of Jenna from this date.

Ashley Roberts will play Dawn. Best known for being a member of one of the biggest girl groups in the world, The Pussycat Dolls, Ashley shot to fame after the release of the album ‘PCD’.  During her seven years in the group they sold over 54 million records and toured the world performing to fans worldwide. Since leaving the group in 2010, Ashley won the hearts of the British public in 2012 when she was voted runner up in I’m a Celebrity… Get Me Out of Here! in one of the closest reality show finals in history. She followed this with a starring role on Ant & Dec’s Saturday Night Takeaway. Ashley continued her TV career as a judge on ITV’s Dancing On Ice for two seasons and on the popular BBC One talent competition Let It Shine as a guest judge alongside Gary Barlow.

Lucie Jones will play Jenna. Lucie has played some of the most iconic roles in musical theatre, with previous theatre credits that include Cosette in Les Misérables (Queens Theatre), Maureen Johnson in RENT (The Other Palace and national tour), Elle Woods in Legally Blonde (national tour), Holly in The Wedding Singer (national tour), Victoria in American Psycho The Musical (Almeida), Molly Jensen in Ghost: The Musical (Asian tour) and Meat in the We Will Rock You (world arena tour). Lucie was a finalist in the 2009 series of The X Factor and toured the UK playing to sell out arena crowds on The X Factor Tour in 2010. In January 2017, she won the public vote on the BBC2 show Eurovision – You Decide with her original song ‘Never Give Up On You’. She competed at the Eurovision World Final in Ukraine. Other television work includes roles in Midsomer Murders (ITV) and The Sarah Jane Adventures (BBC).