New Casts Announced for 2022 and beyond

New and returning faces set to grace our stages 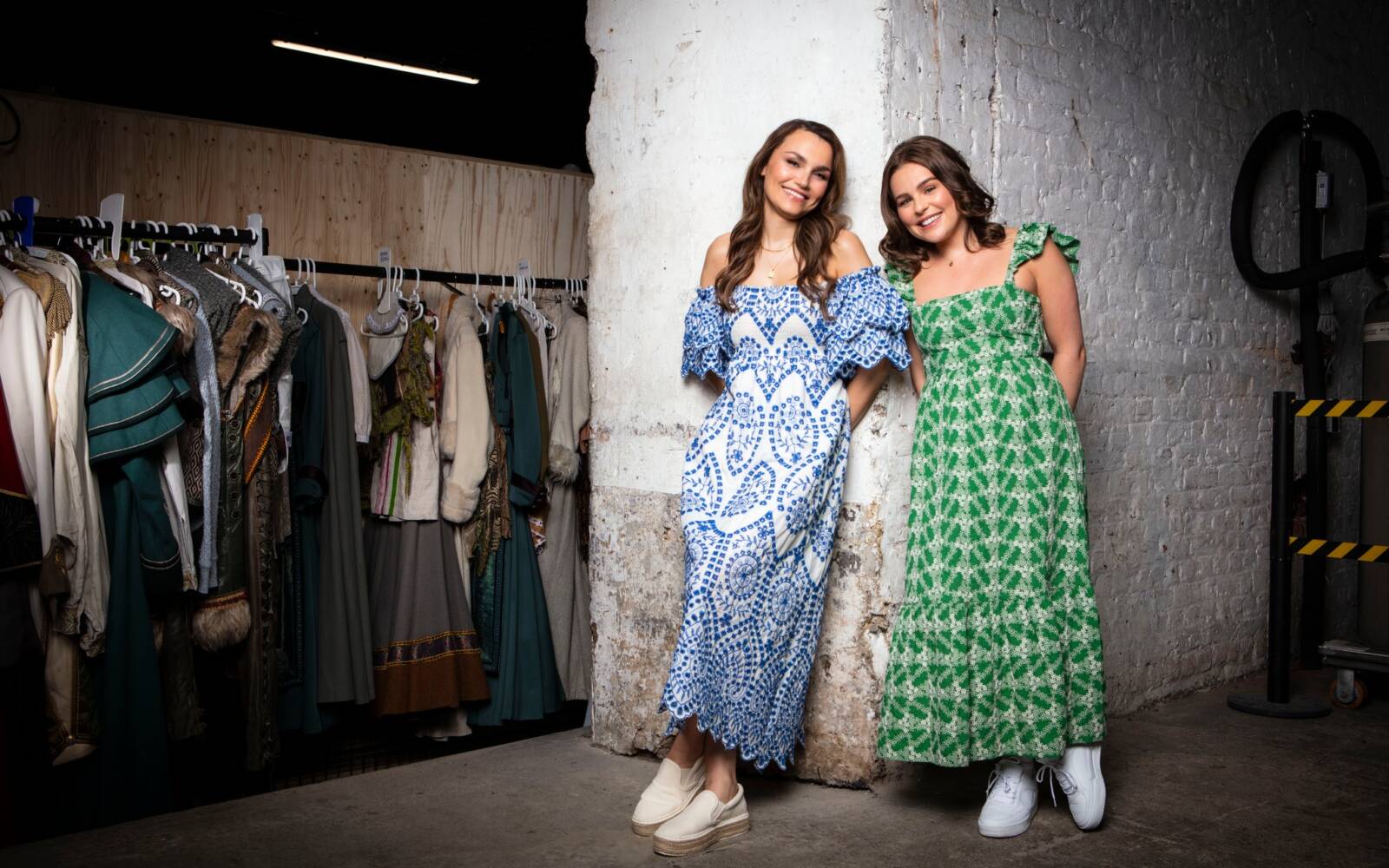 It’s been a busy week of announcements as new casts are set to hit our stages this year.

With its arrival to the Gillian Lynne Theatre fast approaching, The Lion, the Witch and the Wardrobe announced the cast for the West End run.

From 28 September there will be a new princess in Arendelle, as Emily Lane joins Frozen The Musical. Say hello to the newest cast members making their debut in September alongside the returning cast below

Over at Her Majesty’s Theatre, from 1 August The Phantom of the Opera will welcome Matt Blaker as Raoul and Kelly Glyptis as Carlotta, alongside Killian Donnelly who will continue as The Phantom alongside Lucy St. Louis as Christine Daaé.

Also continuing in the cast are Matt Harrop as Monsieur Firmin, Adam Linstead as Monsieur André, Greg Castiglioni as Ubaldo Piangi, Francesca Ellis as Madame Giry and Ellie Young as Meg Giry. At certain performances the role of Christine Daaé will be played by Holly-Anne Hull.

See them in action

Now playing at Her Majesty’s Theatre