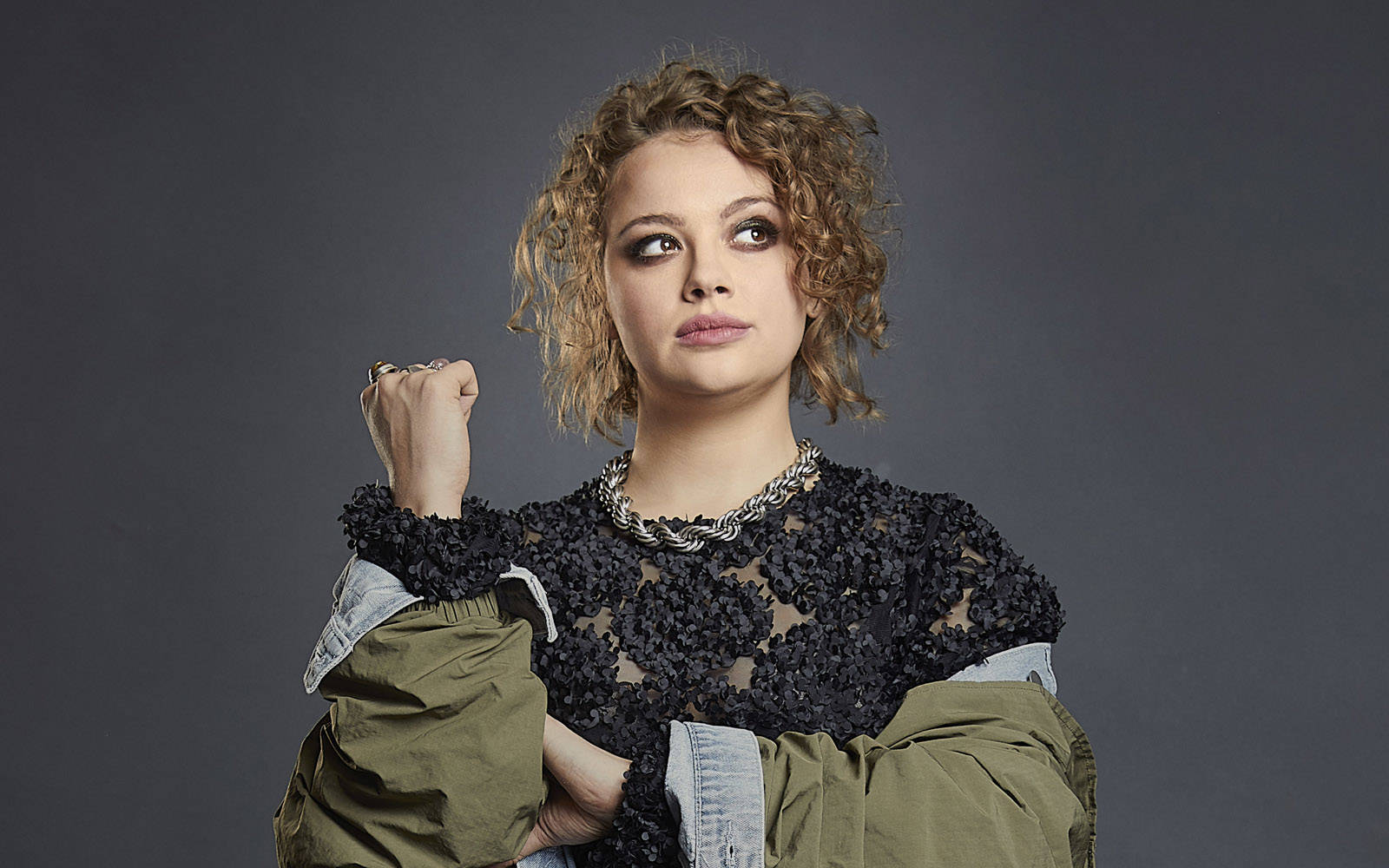 Carrie is the recipient of 3 Whatsonstage Awards and a prolific writer of children’s Fiction. Her passionate support for body positivity has, together with her acting, music and writing career, attracted loyal followings across her social media platforms and saw her named in the 2019 Sunday Times Influencer List as one of the top 100 influencers in the United Kingdom.

The production, a complete reinvention of the classic fairytale, is based on an original idea by Emerald Fennell, the Emmy Award-nominated lead scriptwriter of the second season of international smash hit Killing Eve, with a brand new score from the legendary composer and lyrics by David Zippel.

Fennell’s new film A Promising Young Woman, that she has written and directed and which stars Carey Mulligan, will open this Spring.  As an actress she played Patsy Mount on the BBC’s Call The Midwife and currently depicts Camilla Parker Bowles on the Netflix hit The Crown.

The show’s lyrics are by David Zippel, a multi-award winner for Broadway productions including City of Angels, The Goodbye Girl, The Woman in White and Liza at the Palace, as well as for work on film including Disney’s Hercules and Mulan, both of which received Oscar nominations.

Cinderella will be directed by Laurence Connor, with choreography from JoAnn Hunter, who previously partnered on School of Rock and the recent, sold-out production of Joseph & the Amazing Technicolor Dreamcoat at The London Palladium.

Andrew Lloyd Webber said: “I’m absolutely thrilled that Carrie will be our Cinderella at the Gillian Lynne Theatre this Autumn.  She has totally wowed my fellow writers and creative team and was a big success at the sing through of the show late last year.

I am hugely confident that she will make this new take on Cinderella very much her own, and I’m looking forward to working and recording with her as soon as possible.”

All further creative team and cast announcements regarding Cinderella will be made at a later date.

Ahead of Cinderella’s arrival at the Gillian Lynne Theatre, owners LW Theatres will carry out internal upgrade work to the building including the addition of more toilets, refurbishment to areas of the auditorium and Front of House, as well as the potential increase in seating capacity on the circle level of the theatre.