You And I: A New Musical 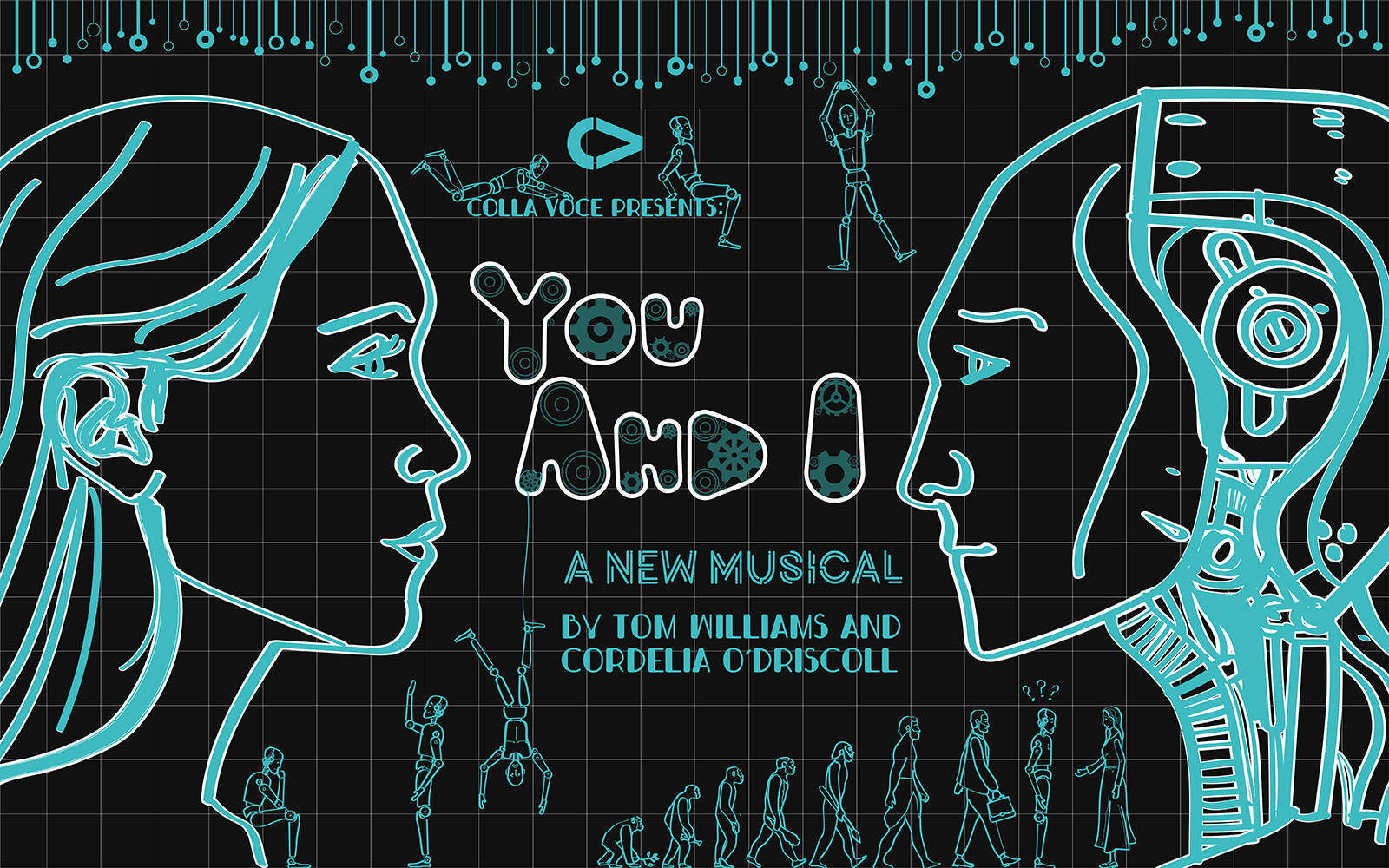 You And I: A New Musical

We look forward to welcoming audiences back into our theatres as soon as performances can safely resume.

The recent government announcement means that the run of You And I: A New Musical from Tue 1 June – Sat 19 June 2021 is being postponed.

Thank you for your patience and understanding whilst we work to reschedule to new dates at The Other Palace. Please keep a hold of your ticket(s) as they will remain valid. We will be in touch as soon as the new dates can be confirmed.

For any queries, please contact your point of purchase.

“You And I is a delightful comedy […] counterpointed by a more poignant tone about dealing with loneliness and loss.” – British Theatre

After a critically acclaimed run in 2019 that delighted audiences from around the UK, You And I is set to take The Other Palace by storm. Tom Williams and Cordelia O’Driscoll’s sophomore show comes after the huge success of their debut, Buried, which recently won them the Best Book and Best Music awards at the New York Musical Festival. With a soulful folk score from this award-winning duo, this touching new musical comedy explores what it really means to be human.

“The score is by turns hilarious and wonderfully, surprisingly poignant” – Miro Magazine

As featured on Season 1, Episode 5 of the All That Scratch podcast: