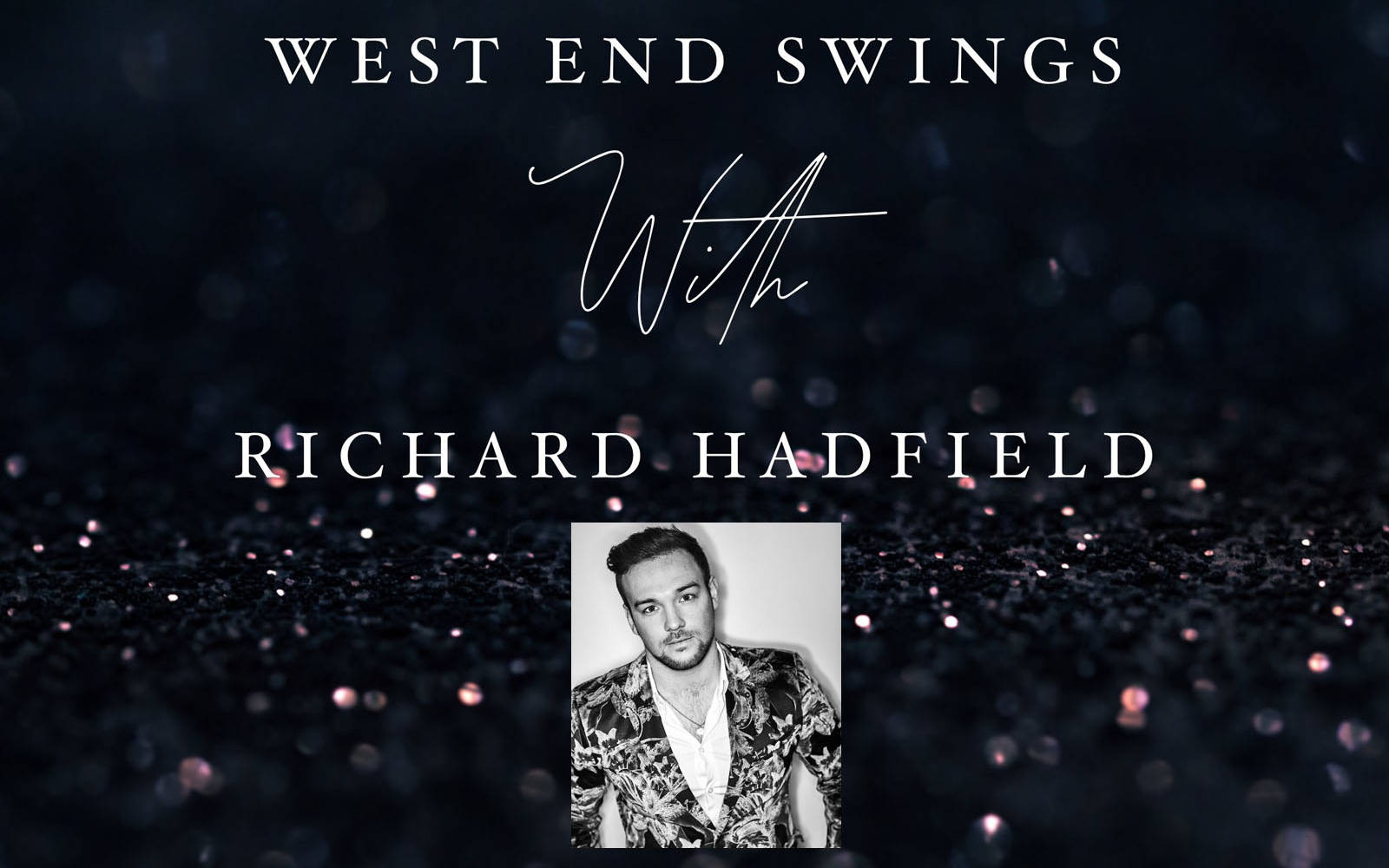 Join No.1 album selling solo artist, Richard Hadfield and his jazz trio for a night of musical theatre like you’ve never heard it before.
Richard has enjoyed phenomenal success with Collabro including a No.1 album and several sold-out UK tours at prestigious venues like the Royal Albert Hall and the O2 Arena.

*All prices are subject to availability, may only be available on certain performances and ar