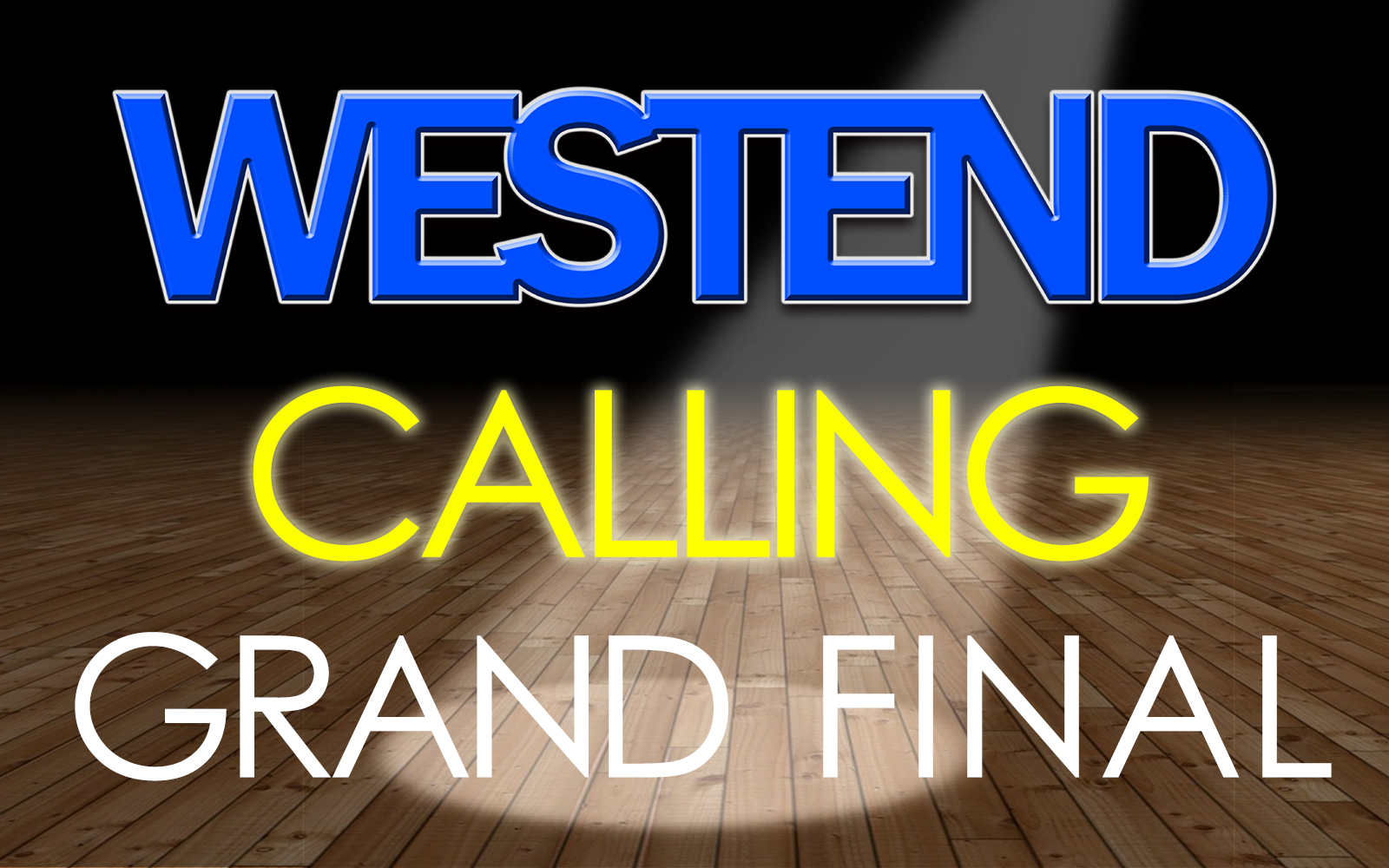 Young performers from all over the UK have gone through three rounds to earn a place in the final here at The Other Palace. After auditioning in front of a panel of West End stars, contestants went on to perform in the regional heats which were held in London, Manchester, Cardiff, Birmingham and Newcastle. If they were successful here, they then had to wow our judges at the Semi-Finals held in London and Manchester to secure their place in the Grand Final.

Each contestant will perform a song from a musical to our live audience as well as a panel made up of West End stars! It will be up to the panel to decide who they will crown as our winner for this years competition!

Come along and enjoy a day of musical theatre madness in the heart of the West end!

For more information on the competition, visit WestEndCalling.co.uk