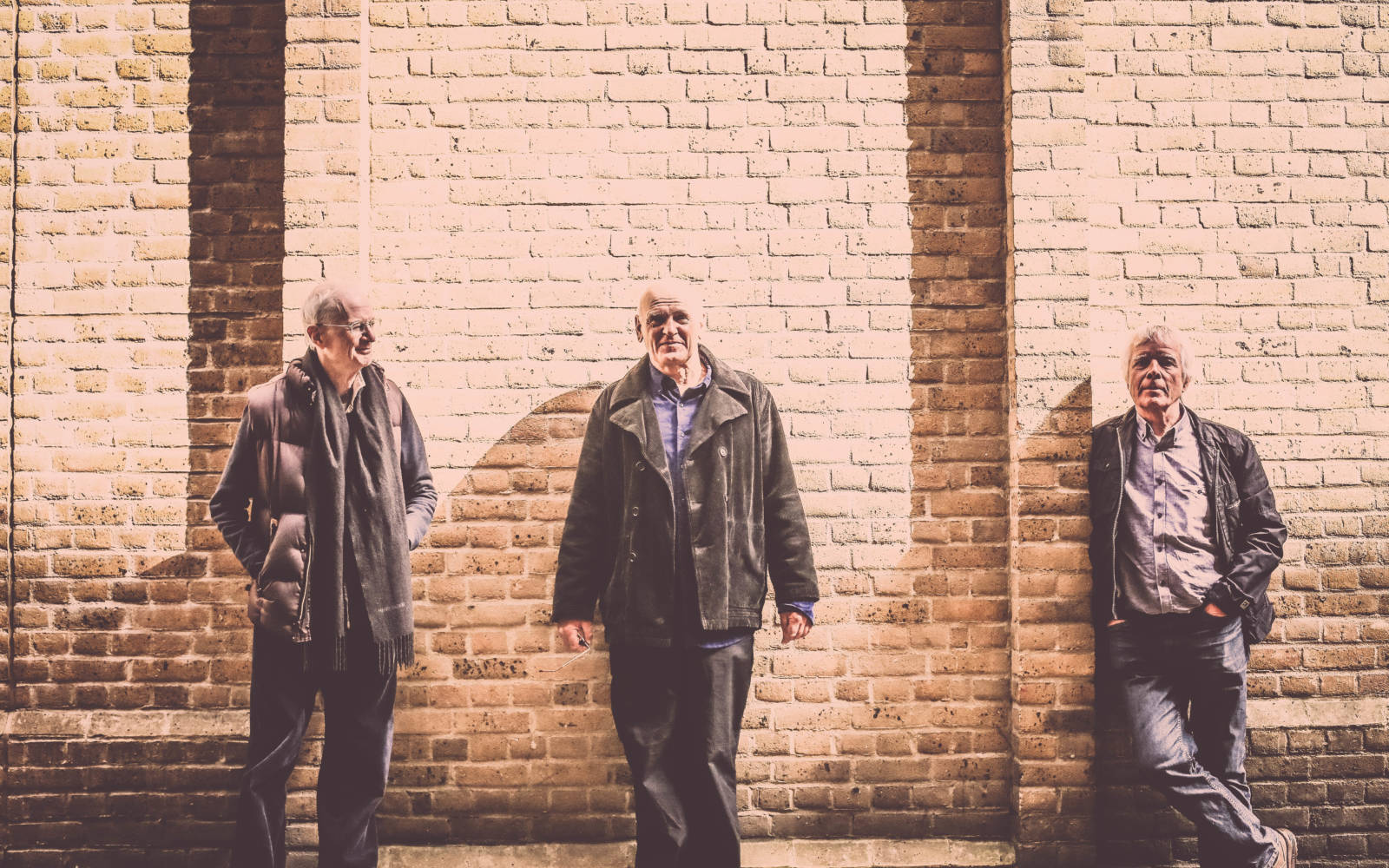 It is with regret that due to the situation with regards to coronavirus in the UK, the upcoming Van Der Graaf Generator show due to take place at The London Palladium on Monday 3 May 2021 has been postponed and will now take place on Thursday 24 February 2022.

Your original seats will remain valid for the new date. If you have any queries, please contact your point of purchase.

Darker and wilder than most of their contemporaries, VdGG were known for sprawling, dense and complex songs on six albums recorded for the Charisma label between ‘69 and ‘76. Their unique sound was based on organ, sax, driving percussion and declamatory vocals. Constantly touring, they achieved their greatest success in Italy with the album Pawn Hearts in 1971.

In live performance, as in the studio, they strive to look forward rather than back and as much of their repertoire is taken from the new albums as from the old ones. They’ve also made it a point to bring back to life some surprising – and rarely performed – pieces from the past, both from the VdGG catalogue and from Peter Hammill’s solo works. Whatever the source, songs have been firmly imprinted with the DNA of the modern trio.

TICKETS
Tickets from £37.25 – £48.25
Prices displayed include an online per ticket booking fee. All prices include a £1.50 restoration levy.