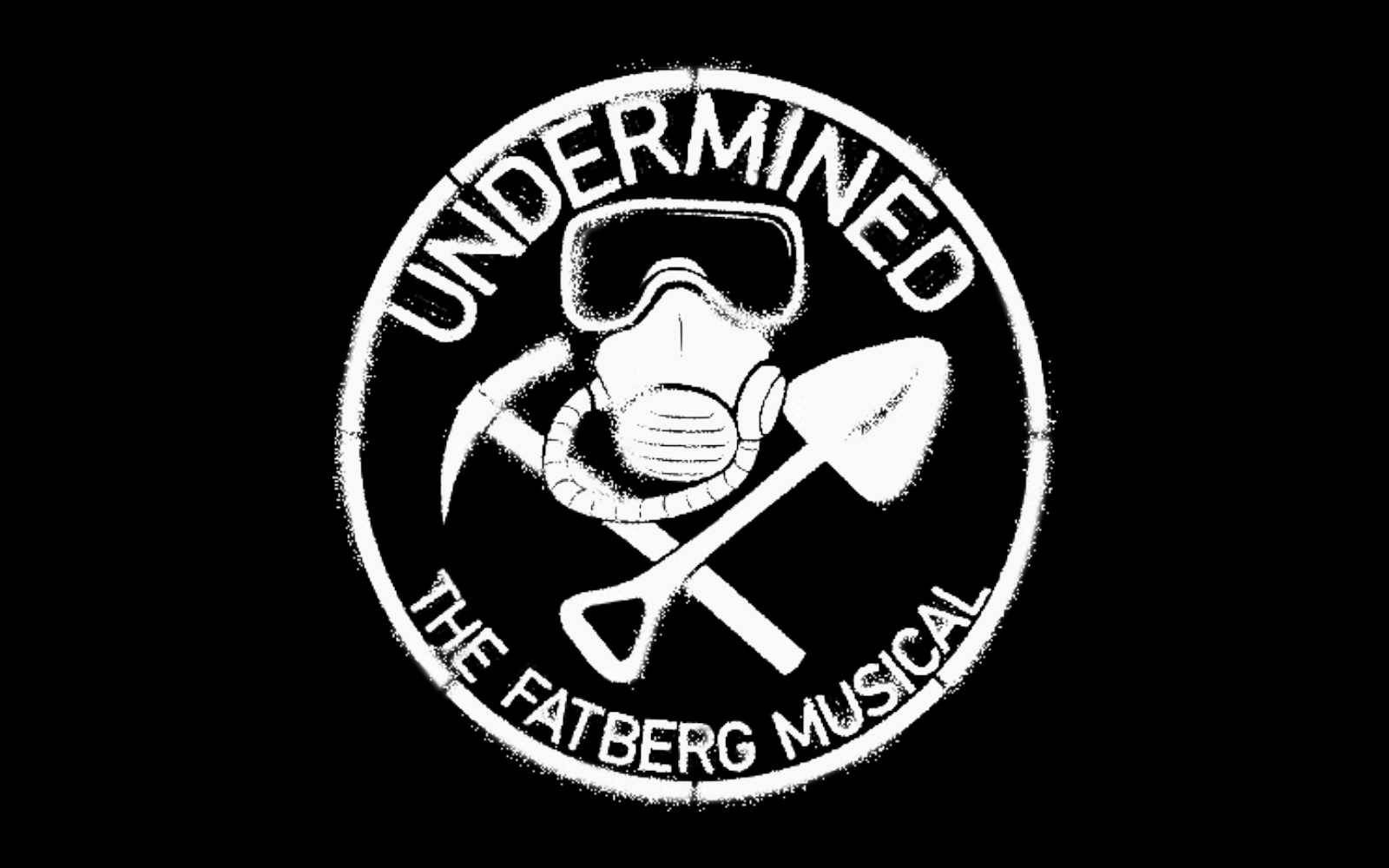 It is with great sadness that Undermined: The Fatberg Musical at The Other Palace on Mon 27 April 2020 and Tuesday 26 January 2021 has been cancelled.

If you purchased your tickets in part or whole with LW gift vouchers or theatre tokens, need to inform us of any reason why an automatic refund may cause a problem or would like to convert your booking into an LW gift voucher to use on future events, please let us know as soon as possible.

Undermined – The Fatberg Musical, a disgustingly fun dystopian explosion of music and science. Fatberg in 2020, a gross symptom of our flush away society; in 2342 it’s the main
energy source for the divided city of Londonberg. But the very thing that Londonberg depends on for survival is the very thing capable of destroying everything and everyone left.

It’s up to unlikely friends Kate and Jeannie to team up to uncover the horrors beneath and fight for their collective future. In a genre-mash of sci-fi/comedy/horror Undermined confronts complex scientific and environmental issues, dramatising the consequences of our actions/inaction. Fatbergs are made by us and in some ways they are us. Entirely preventable they form beneath our city and lurk in the imagination of our futures.

This is a sharing of scenes, songs and music followed by an expert fatberg panel including science and industry partners; in discussion and Q&A. @fatbergmusical