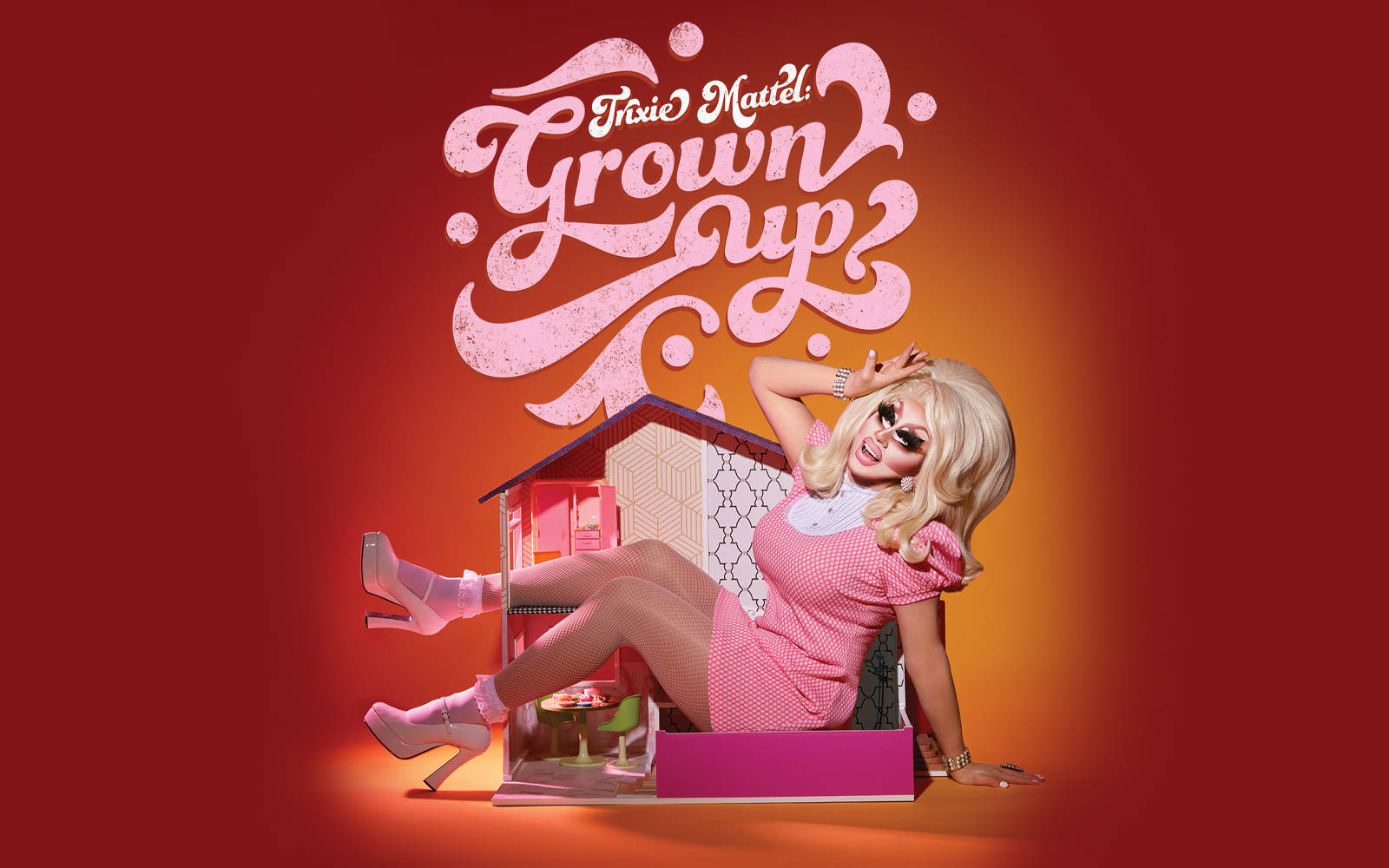 Trixie Mattel brings her brand new one woman show to The London Palladium!

Trixie Mattel is not only a major pop culture figure but a stand up comedian and musician with talents that defy classification. Trixie’s coming to the UK with an exciting electro-folk reinvention. Expect to feel that you’ve landed in a PeeWee Herman video, with some surf rock and a love for 60s country music. She’s listening to a lot of Fountains Of Wayne and Apples In Stereo, collecting mod Barbie dolls and watching Brady Brunch reruns!

Trixie Mattel has broken major ground as an entertainer, first rocketing to national fame when she competed on RuPaul’s Drag Race’s seventh season, and later coming back to win the third season of RuPaul’s Drag Race All Stars. She co-created and currently stars in the wildly successful comedy web show UNHhhh in the US with fellow Drag Race alum Katya Zamolodchikova, which was later adapted into the Viceland program The Trixie & Katya Show. Aside from her musical and television accomplishments, Trixie is the subject of the documentary Trixie Mattel: Moving Parts which premiered at the Tribeca Film Festival last year, and she is also launching a cosmetics line, Trixie Cosmetics, this year.

TICKETS
Tickets are £35
Prices displayed include an online per ticket booking fee. All prices include a £1.50 restoration levy.