Coming to The London Palladium
Tickets on general sale Friday 16 July, 10am 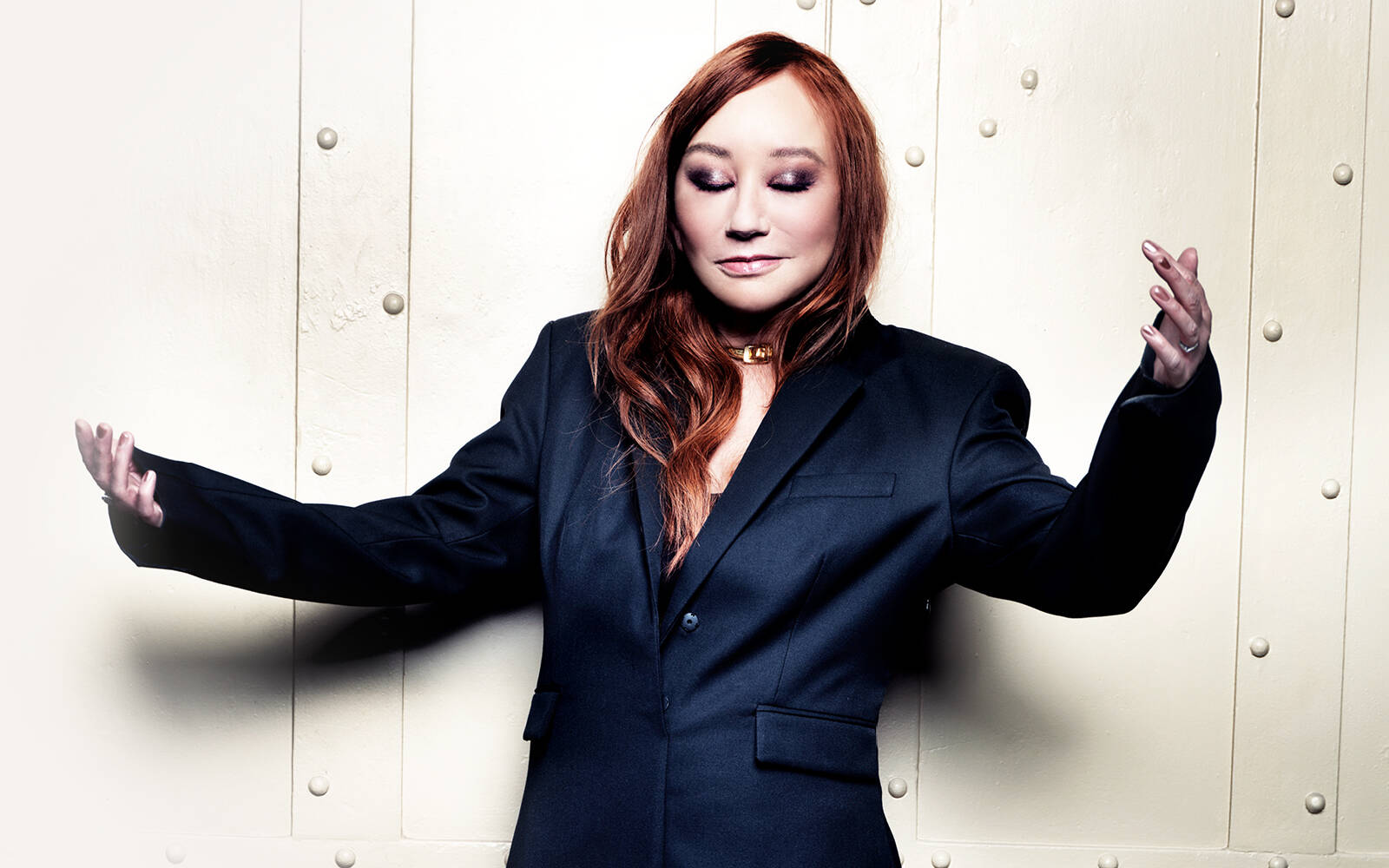 Since the release of her first, career-defining solo album, Little Earthquakes and her number 1 album Under The Pink, Tori Amos has been one of the music industry’s most enduring and ingenious artists.

Tori has transcended from commercial pop success to using her music to tackle serious issues around female gender, subsequently paving the way for a generation of young female activist pop stars.