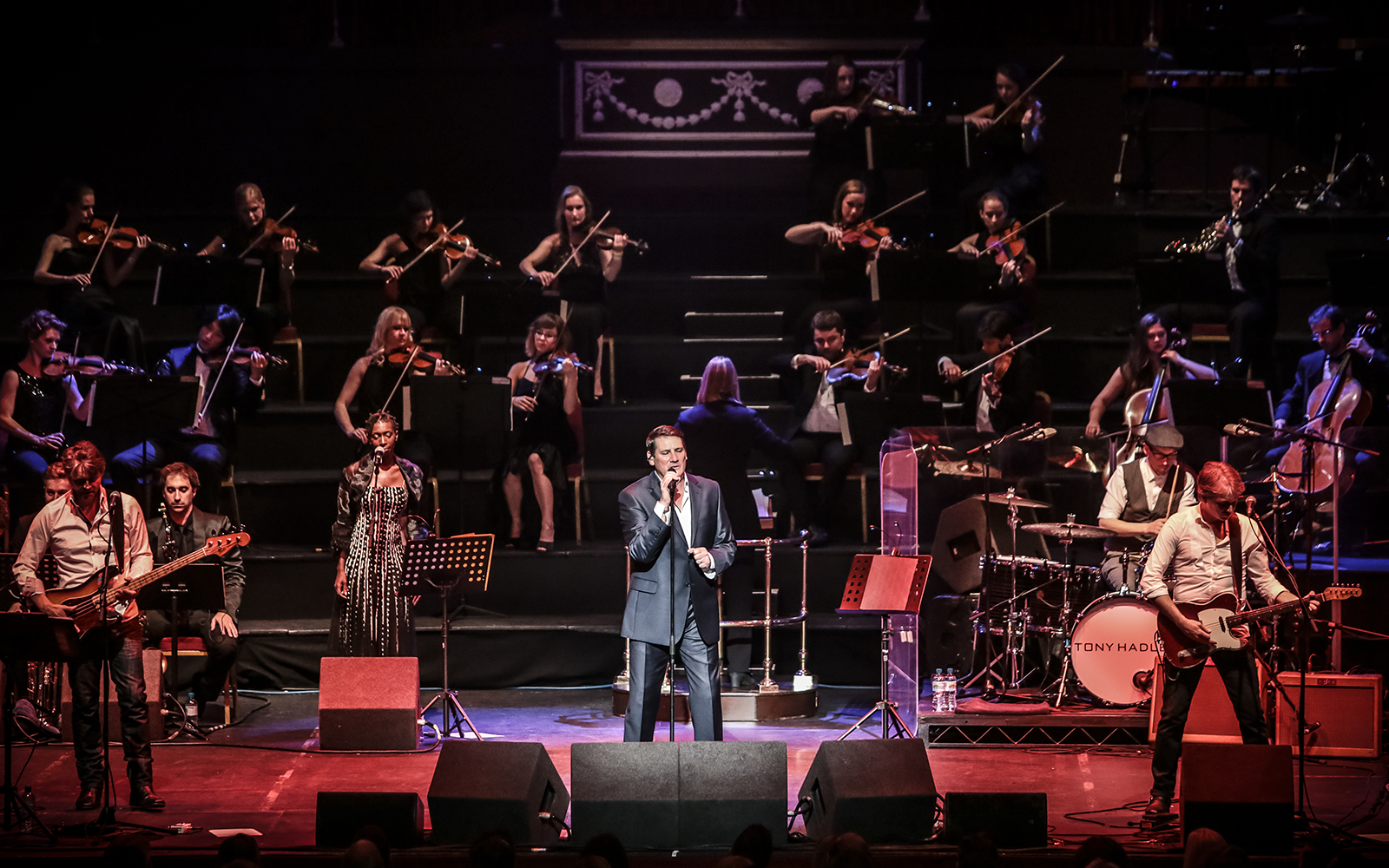 Tony Hadley’s unmistakeable voice still brims with passion and urgency as it first did all those years ago. Fitting for what will be a big celebration of one of the biggest voices in pop, Tony will perform tracks from across his career both as the voice of Spandau Ballet, and as a solo artist.

From his beginnings at the forefront of the New Romantic movement, Tony earned himself the accolade of being one of pop’s greatest vocalists. Spandau Ballet had numerous chart-topping singles and albums all over the world, including the epic Through the Barricades, the international number one True, and the unofficial London Olympics theme Gold.