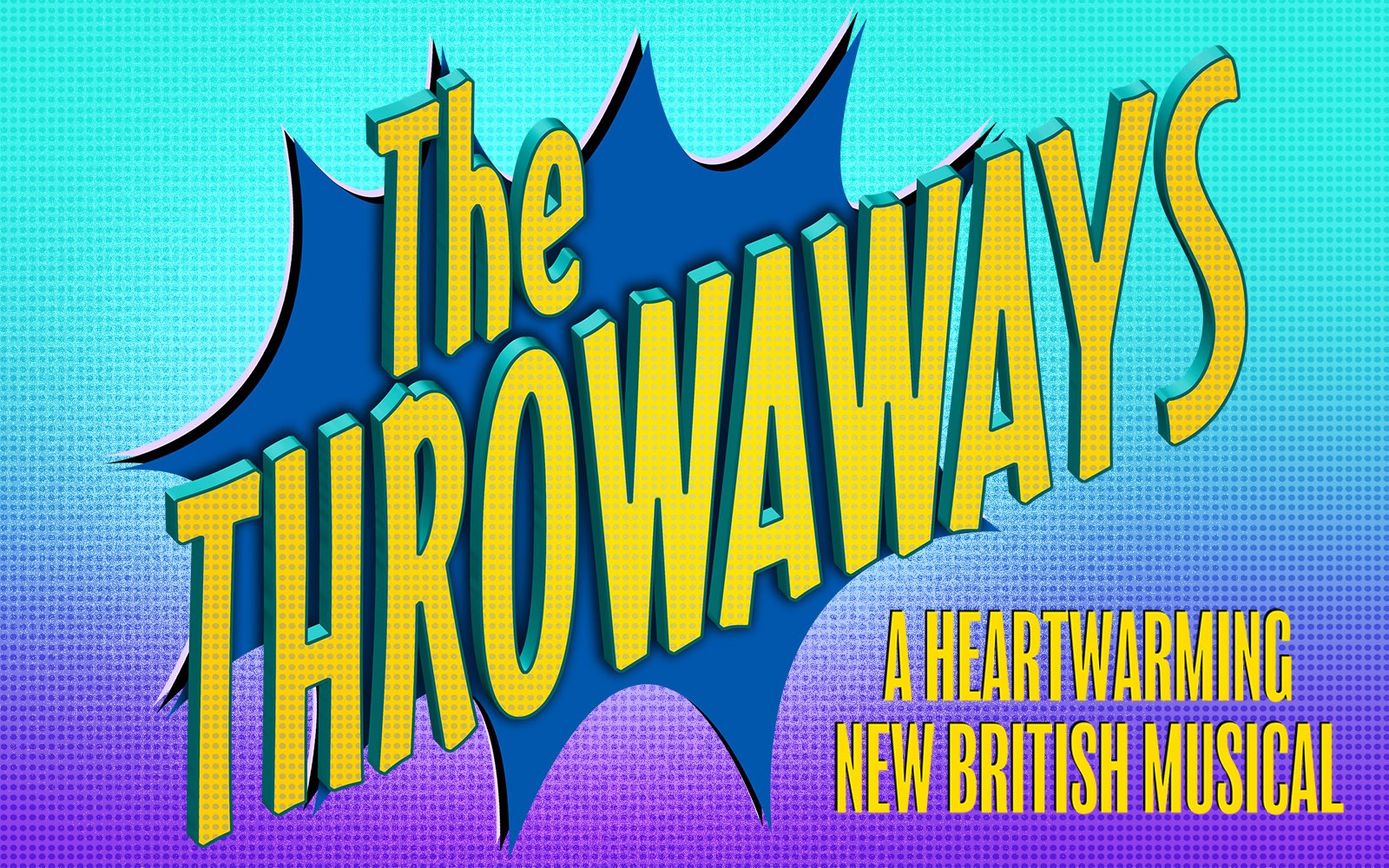 The Throwaways follows the story of a group of misfits attempting to save their beloved comic bookstore from closing down by entering the World Championships of a popular trading card game. With an uplifting folk score, The Throwaways is the Underdog Competitive Trading Card Game Musical, you never knew you needed!

Meghan is losing her grip, after moving to London to follow her dreams, she has become stuck in several jobs she hates and her dreams crushed under the pressure of society. Her only solace is her local Comic Store, where she plays ‘Batoru’; a popular children’s card game that she’s been obsessed with since her youth. When the shop is threatened with closure, it’s up to Meghan and her friends to save it, by entering into the Batoru World Championships! Meghan is joined by her best friend Hitchcock, a disillusioned graduate still living with his Mother, searching for purpose; Peggy, The shop’s till girl, just trying to save her job; Audrey, A teenage prodigy, misunderstood by her school peers and Charlie, a mysterious friendly deaf person as they try to save their home, fight off other competitors and maybe learn how to play the game properly!

A combination of every underdog sports film ever told, an episode of Yu-gi-oh and a pop-folk album, The Throwaways is a hilarious and heart-warming new musical that asks what it really means to belong.

As featured on Season 1, Episode 3 of the All That Scratch podcast: