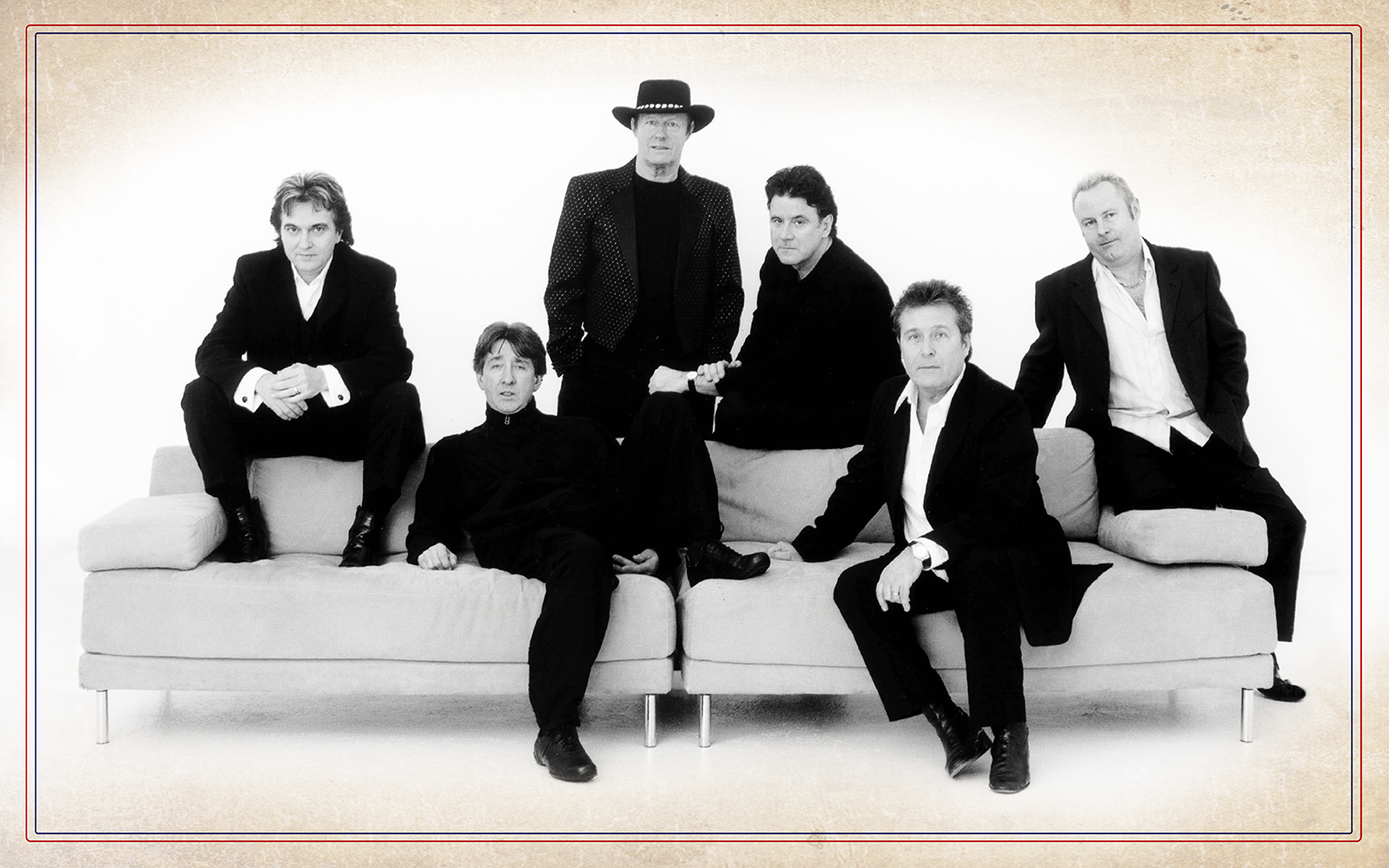 One of the most iconic bands in British music, The Hollies, have moved  their UK tour originally scheduled for Autumn 2021 to 2022, in order to celebrate their 60th anniversary.

The band said, “We felt like this is something no other band gets to do, celebrate six decades together, 60 years of these songs that mean so much to us and so many others. We’re incredibly excited performing for everyone on what will be some of the most special shows in the history of The Hollies.”

Famed for their soaring, distinctive melodies and brilliantly crafted songs, the 60th anniversary tour will see The Hollies performing their best known hits including He Ain’t Heavy, He’s My Brother, The Air That I Breathe, Long Cool Woman (In A Black Dress), Bus Stop, Carrie-Anne and Sorry Suzanne.

The line-up includes powerhouse drummer Bobby Elliott, and singer, songwriter, and lead guitarist Tony Hicks, both of whom are original members of the band. They are joined by lead singer Peter Howarth, as well as bass player Ray Stiles, Keyboardist Ian Parker, and Steve Lauri on Rhythm Guitar.

Celebrated as one of the most influential bands from the 1960s British Invasion era alongside the likes of the Beatles and the Rolling Stones, The Hollies have had over 20 world-wide hits, including number one singles in both the US and UK. They have spent an astonishing 263 weeks in the UK top 40 official singles chart, and have been performing continuously since their formation in 1962.

Their cultivated musicianship, coupled with their extensive back catalogue of memorable rock ‘n’ roll tunes, has ensured the longevity of one of the greatest groups to emerge from the early 1960s British Rock Revolution.

In 1995, they were bestowed the coveted Ivor Novello Award for Outstanding Contribution To British Music, and in 2010 were inducted into the American Rock ‘n’ Roll Hall of Fame for their ‘impact on the evolution, development and perpetuation of Rock and Roll’.

TICKETS
Tickets from £42.95 – £67.70
Prices displayed include an online per ticket booking fee. All prices include a £1.70 restoration levy.