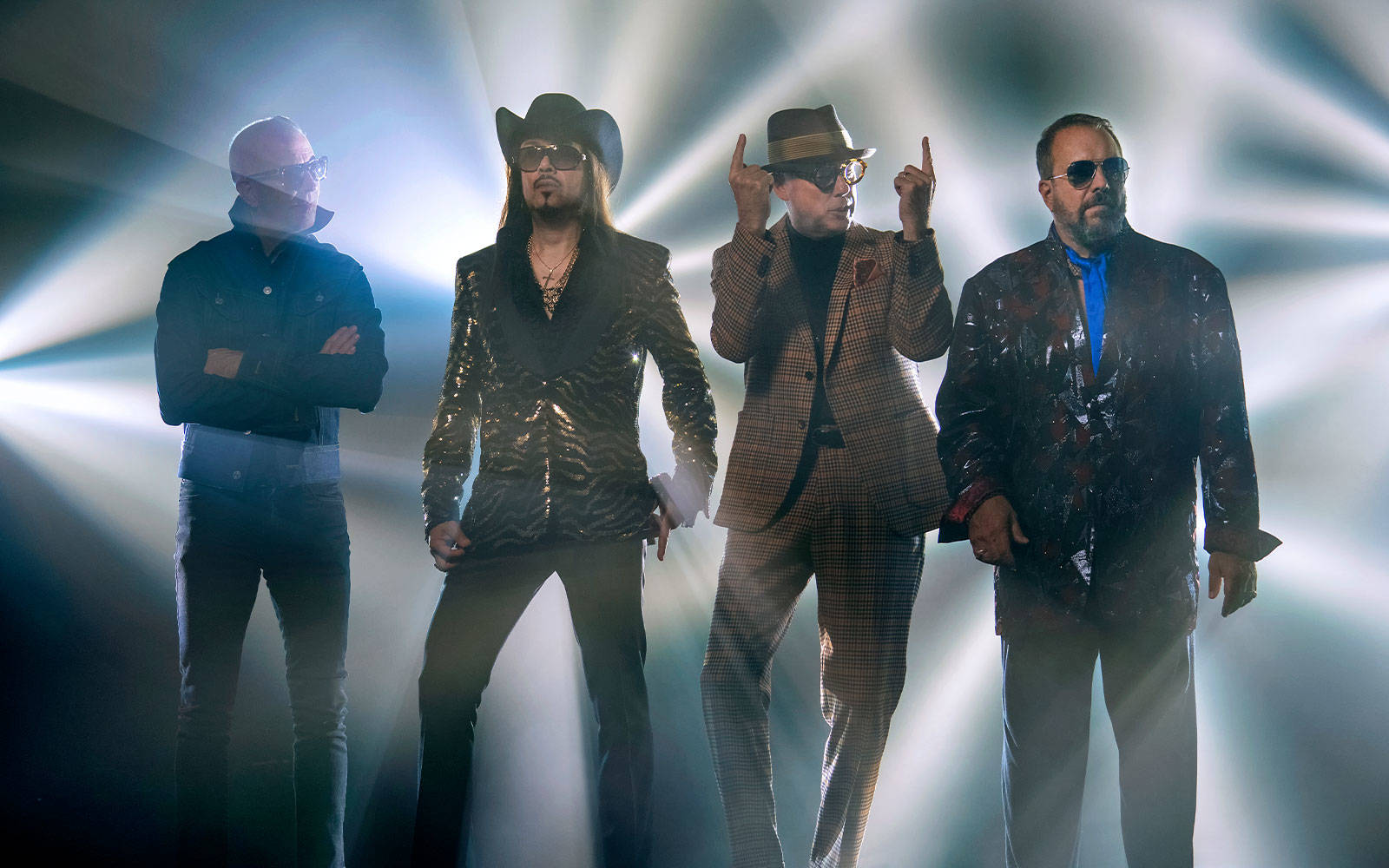 Unfortunately The Mavericks at The London Palladium on Sunday 12 September 2021 has been rescheduled to Saturday 10 September 2022. The show will also move to its new venue of Eventim Apollo.

Tickets remain valid for the rescheduled date and affected customers will be contacted regarding the transfer of their booking.

Any band that manages to survive three decades, seeing its core members go from young adults to music veterans, is bound to have its swings and cycles.

The Mavericks, the eclectic rock and country group known for crisscrossing musical boundaries with abandon, has gone through three distinct phases since it was founded in Miami in 1989. An initial period of heady success marked by big hits and critical acclaim in the 90s. A long hiatus starting 2003 when the musicians each went their own way. And finally, a triumphant reunion in 2012 which held long enough for them to recently celebrate the band’s 30th anniversary.

Now, The Mavericks are releasing a new album that ushers in the fourth phase of their evolution.
“It’s like we’ve had three different lives,” says Raul Malo, the band’s lead singer and songwriter, “and now this is a whole new beginning. We’re sort of going into uncharted territory. I’m looking forward to it and I’m kind of nervous about it too. It’s certainly a new adventure.”

TICKETS
Tickets from £40.20 – £78.70
Prices displayed include an online per ticket booking fee. All prices include a £1.70 restoration levy.