The Good, The Bad and The Rugby Live 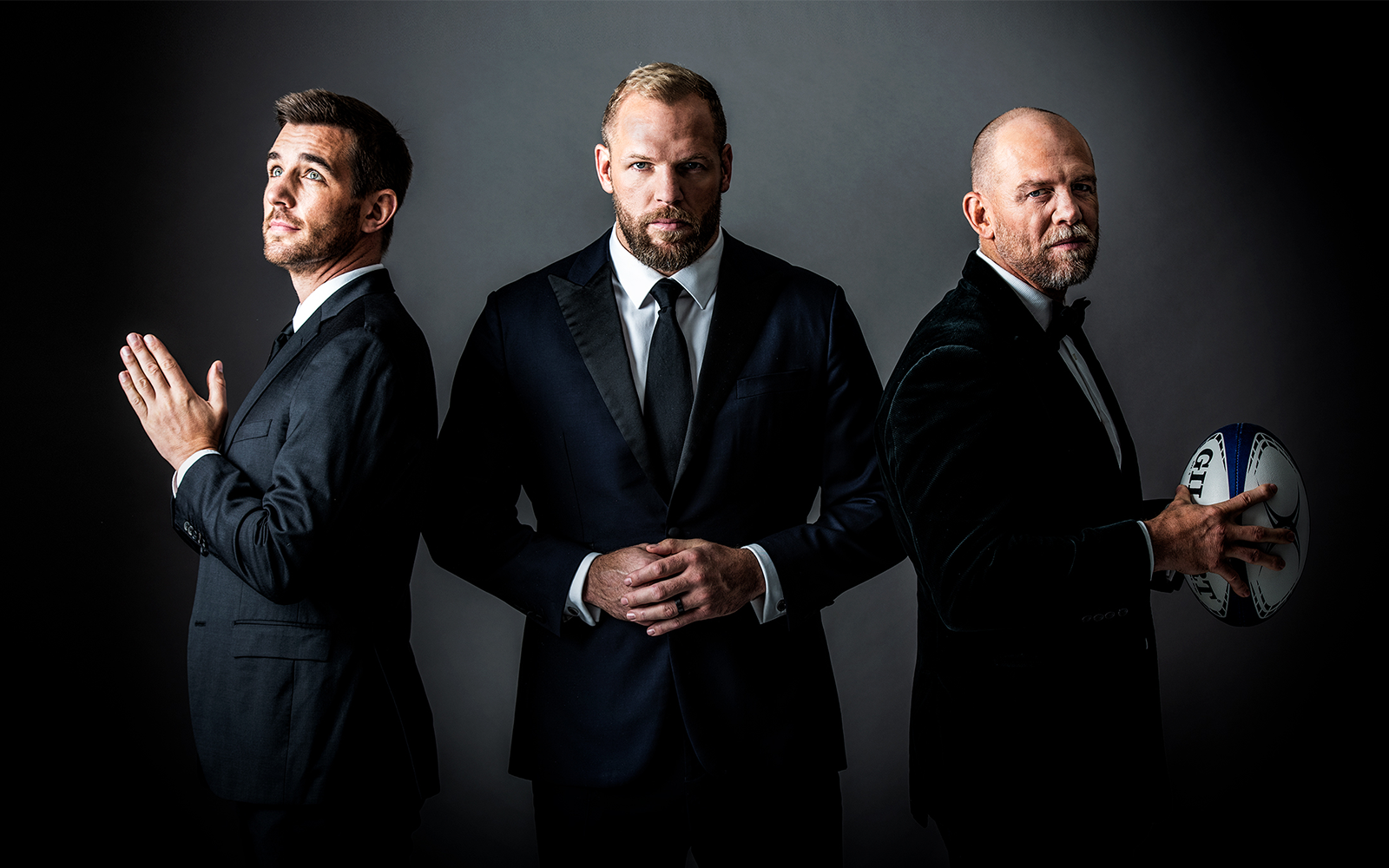 The Good, The Bad and The Rugby Live Book Tickets

Rugby fans, it’s time to get lined up as England heroes James Haskell and Mike Tindall take to the road with the world’s most popular rugby podcast – The Good, The Bad And The Rugby.

The live tour is the first ever outing for the hit podcast which, since launching in summer 2020, has grown to become the UK’s top sporting podcast, with more than 3million listeners and 20million-plus viewers online.

The trio will take to the stage to recreate the trademark banter they have on air, as The Good (Alex), The Bad (James) And The Rugby (Mike), share tales from on and off the pitch for what promises to be a night filled with surprises and laughter.

The Good, The Bad And The Rugby – LIVE promises to recreate the magic of the podcast’s weekly episodes, which feature rugby chat as well as wider sporting and pop-culture talking points. Much of the show’s success has been in its core appeal to rugby fans while also engaging a wider audience.