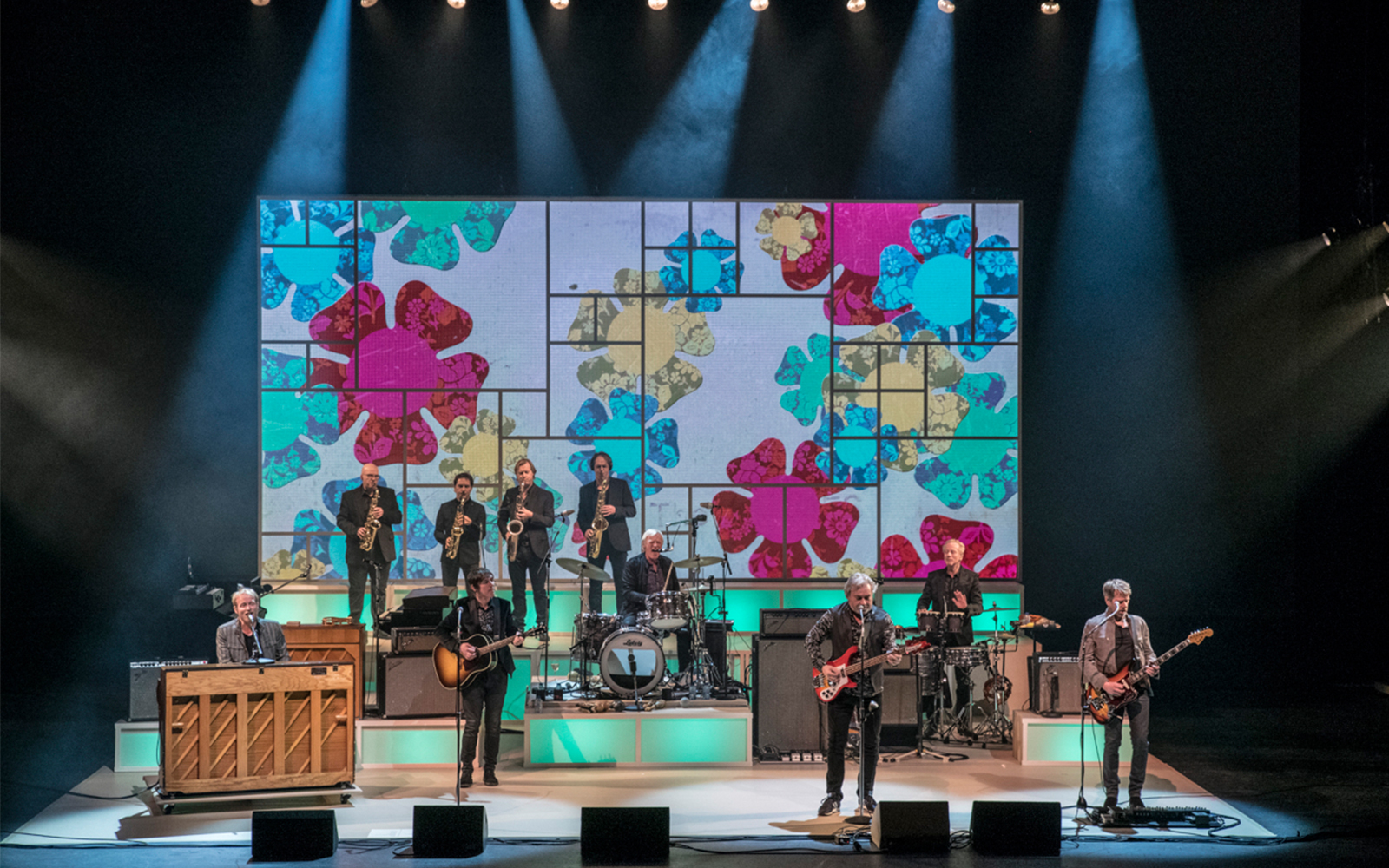 Does the world need another Beatles tribute band? Probably not if it’s all about wigs, suits, ‘yeah yeah yeahs’ and the earlier part of the Fab Four’s repertoire. The Analogues, on the other hand, focus on The Beatles’ later work. We’re talking about the songs forged in the studio when the band’s creativity blossomed into outright genius. The Beatles themselves never toured with this material – however The Analogues are currently on the road with The White Album and have previously performed Sgt Pepper’s Lonely Hearts Club Band and Magical Mystery Tour, both in its entirety, from start to finish.

They bring this magical music to life accompanied by strings and horns and with original period instruments, with a passion for perfection and an unrelenting eye for even the smallest details.

After Magical Mystery Tour and Sgt. Pepper, The White Album is the third integral rendition of a classic Beatles album by The Analogues.

The White Album is a quirky masterpiece that in all its diversity, again, requires the utmost from both musicians and production. The starting point remains the same: musical authenticity. In addition to the five piece band there are quite some reinforcements (horns, strings), guest musicians, and the usual arsenal of special, vintage instruments. Everything for the perfect sound (and also a bit for the beautiful stories).

“If you have all the tiny details right…then the whole must be right. It’s an important thing: they’re entertaining people and they are educating people.
“- Mark Lewisohn, the world’s leading authority on The Beatles

Tickets from £33.95 – £48.25
Prices displayed include an online per ticket booking fee. No booking fees in person at the Box Office.